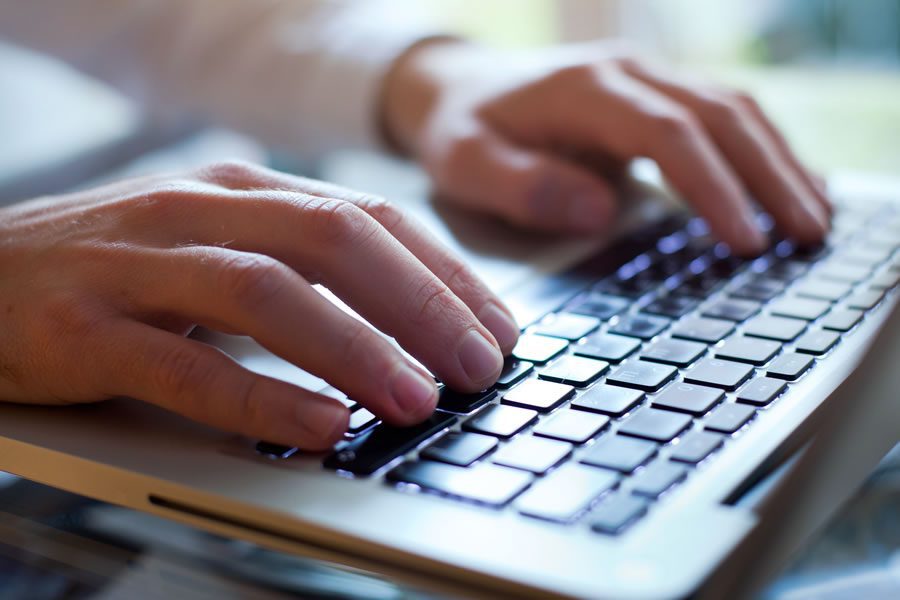 No matter what the crime, almost every criminal case in today’s world will have some kind of electronic evidence belonging to the suspect or suspects that will need examining. From compact discs (CDs) to external hard drives with multiple terabytes of storage, it is important that law enforcement officers understand the proper procedures for identifying and handling electronic evidence when conducting a criminal investigation. Being conscientious and diligent when handling electronic evidence may mean the difference between a successful prosecution of a dangerous criminal, a not guilty verdict, or the worst phrase in an officer’s view, “Case dismissed!”

The investigating officer must ensure before handling any electronic evidence that he or she has a right to examine or collect said evidence within the scope of the Fourth Amendment. For example, if the officer is serving a search warrant on a residence, does the search warrant specifically mention electronic storage devices? If not, the officer may not have the legal right to seize the evidence, and it is likely to be ruled inadmissible in court. If the officer does not have the legal right to seize electronic evidence (i.e. it is not mentioned on a warrant or the officer does not have probable cause that the electronic evidence contains contraband or evidence of a crime), the officer may elect to ask the suspect if they are willing to consent to a search of their electronic items. It is always best practice to get the suspect’s consent in writing and capture the agreement to give consent via audio and/or video recording. Keep in mind that these recordings become digital evidence, and specific handling should be applied thereafter.

Collection and Transport of Electronic Evidence