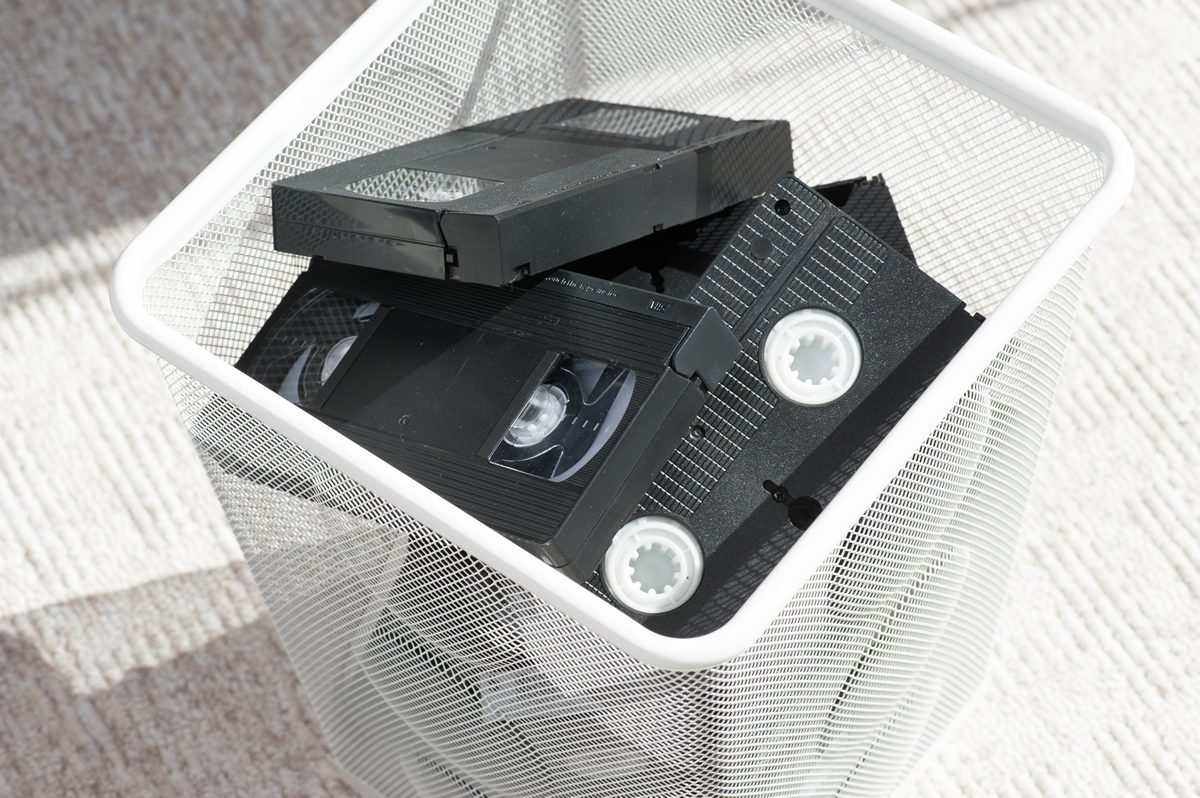 In this day and age, you’d probably be as surprised as we were to learn that many law enforcement agencies around the country are still using VHS tapes to store digital evidence. Most police departments have already stopped using VHS tapes, but still maintain a lot of old digital evidence, some of which is crucial, on VHS tapes. A few months ago, we published an article about the Problems with using CDs/DVDs to store digital evidence, and today we thought it’s important to mention a few of the problems you will face in the near future if you continue to use VHS tapes.

The list goes on but we wanted to point out a few of the issues. Don’t depend on luck and stop using VHS tapes to store your digital evidence.

The same rule applies for cold cases and suspects/victims interviews recorded on VHS tapes, they all need to be converted to digital files and stored properly in your digital evidence management software. We know such a job is not easy and takes a long time but it’s a lot better than the embarrassment you could face for losing sensitive evidence and compromising a big case.