Miranda or Not to Miranda 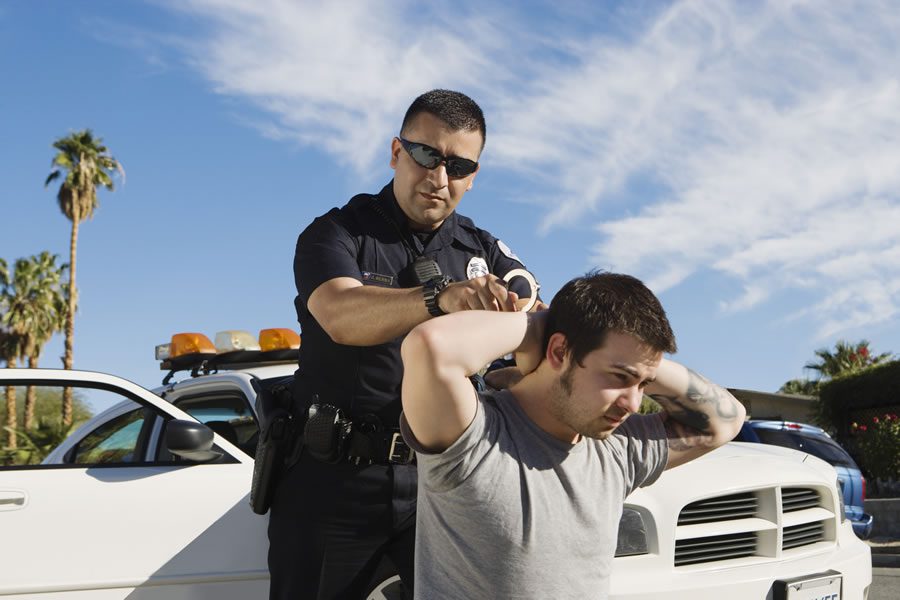 Almost everyone knows them and can recite them, even those of us who do not work in a law enforcement capacity. TV Detectives instinctively rattle them off as they put handcuffs on their suspects. In the famous Supreme Court case from 1966, it was decided that an incriminating statement by a suspect in custody that has not been informed of them cannot be used in court. Reading a suspect their Miranda rights is a crucial task for law enforcement officers and can mean the difference between a successful case against a criminal and that criminal being set free to commit more crimes. That being said is it always necessary or even beneficial to read Miranda rights to someone you are questioning? The answer is most certainly, no.

When is Miranda Necessary?

A suspect MUST be read their Miranda rights if a suspect is in custody AND is being interrogated in order for any of the statements he or she may make to be used against them in a court of law. Any suspect who has been denied the freedom of movement must be read their Miranda rights before questions of any kind are asked. It goes without saying that anyone who has been arrested and taken to a police station for questioning should be read his or her Miranda rights by the arresting officer, and any subsequent investigators that may ask the arrestee additional questions. In addition, it is advisable for law enforcement officers conducting the transport of prisoners to read a prisoner his or her Miranda rights before the transport begins, even if that officer does not intend to question the person in custody.

When is Miranda Not Necessary?

Miranda is not necessary and is frankly, not advisable if a person connected to a crime is not considered to be a suspect or if a person is not being detained. For example, if a witness comes forward to speak with an investigator at a police station about a robbery, there is no need to read this person his or her Miranda rights. Another situation where Miranda rights are not necessary and may even hinder an investigation is during the questioning of inhabitants of a residence following the execution of a search warrant if you do not know who the suspect is definitively (i.e. for a crime committed online). In this situation, a better practice would be to inform the residents that they are not under arrest, are free to leave the residence, and they do not have to speak with investigators. This approach may even serve to convince the offender to cooperate if he or she thinks that they will not be arrested. Once the decision is made to take this person into custody (i.e. after a confession), Miranda rights must be given.

Even if you have no intention of arresting a subject or depriving them of their freedom of movement, if a subject and/or his/her attorney can convince a judge that a reasonable person in the subject’s situation would feel like they were in custody, there is a risk of serious damage to the case. For example, imagine a subject being interviewed after the execution of a residential search warrant. The subject has not been told that they are free to leave and has not been read his/her Miranda rights. The subject is placed in a bedroom and interviewed by two officers who position themselves directly in front of the only exit that room has. It is reasonable for the subject to think that they are not free to leave based on the totality of the circumstances and that an arrest has in fact been affected. Officers must be cognizant of situations like this and must acknowledge that most members of the public do not have the same training and knowledge that they do with regard to civil rights.