A New Basis for the Intercepting of Electronic Communication 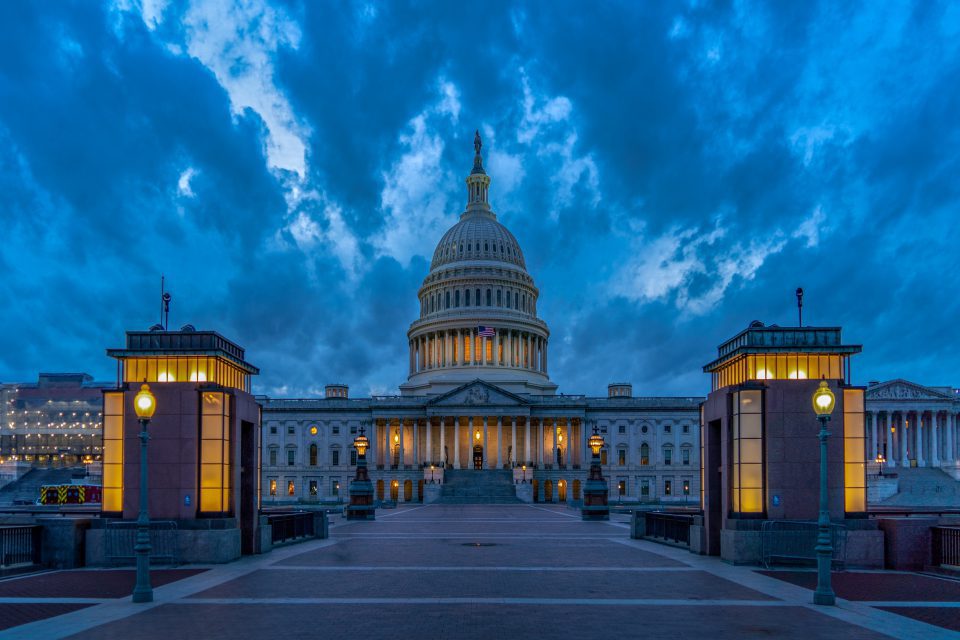 The Electronic Communications Privacy Act of 1986 or ECPA is a federal privacy law pertaining to wiretaps that was passed in 1986. The ECPA was passed to update the Federal Wiretap Act of 1968, which governed the interception of communications made using “hard” telephone lines in the context of law enforcement and government agency investigations. However, the Federal Wiretap Act of 1968 did not cover other forms of digital and electronic communications, such as emails, pagers, fax machines, computer data transmissions, and cellular or cordless telephones. As such, new federal legislation was needed, as the development of new means of communication created new privacy concerns in terms of the ways in which law enforcement would be permitted to intercept and make use of said communications in the course of their duties.

What was the political context of the ECPA?

In the wake of the political strife that developed in the immediate aftermath of the Richard Nixon administration’s Watergate scandal in 1974 and Nixon’s subsequent impeachment, government misuse of information became a concern in a way that it had never before been in American history. In response to the watergate scandal, the U.S. government passed several laws that pertained to transparency with the American public as it related to government documents, information, and general operations. As such, the Privacy Act of 1974 and the Electronic Communications Privacy Act of 1986 or ECPA were both passed to provide the general public with not only access to certain government-related information, but also an explanation of the powers that the federal government had as it relates to accessing the personal information of U.S. citizens.

What are the provisions of the ECPA?

The ECPA was passed for the purposes of amending the “federal criminal code to extend the prohibition against the unauthorized interception of communications to include specific types of electronic communications”, albeit with certain exceptions as set forth by the law. More specifically, the law “prohibits any person or entity providing an electronic communication service, with specified exceptions, from knowingly divulging the contents of any communication carried on that service”. Moreover, the ECPA also “Provides for reduced criminal penalties where the unauthorized access to the electronic communication is not for a tortious or illegal purpose or private commercial gain. States that the interception of certain satellite transmissions is not an offense unless it is for the purposes of direct or indirect commercial advantage or private financial gain”.

Why was the ECPA amended by the Patriot Act in 2001?

While the ECPA and the Freedom of Information Act or FOIA stood as the two foremost laws relating to government transparency, the ECPA was ultimately amended by the Uniting and Strengthening America by Providing Appropriate Tools Required to Intercept and Obstruct Terrorism Act of 2001 or the Patriot Act of 2001 for short. One of the primary reasons for the amendment of the ECPA was the September 11, 2001 attacks on the World Trade Center in New York City. Following these attacks, terrorism perpetrated by international criminals entered the American public consciousness for the first time. As such, the U.S. government concluded that some of the provisions of the ECPA would not allow them to fight the threat of global terrorism in the manner that was needed at the time. To this point, the law permitted government agents and law enforcement officials to engage in a number of activities that would have constituted a violation of the ECPA.

Specifically, the Patriot Act of 2001 added terrorism-related activities to the list of crimes that would legally justify a wiretap, allowed law enforcement officials to seize voice-mail messages after receiving a warrant, and mandated that electronic communications services providers cooperate with law enforcement officials in terms of providing them with the email addresses of individuals sent messages from accounts that had been tapped. What’s more, the Patriot Act of 2001 also allowed law enforcement officials to intercept and make use of any communications or information left by a trespasser on another individual’s computer, permitting said individual agrees. The law also amended the disclosure provisions of the ECPA, increasing the situations in which an individual can legally make a voluntary disclosure concerning the contents of information that has been intercepted. To illustrate this point further, the law also permits individuals to disclose information related to “immediate danger of death or serious physical harm” to another individual.

The dynamic between the power of the U.S. government and the privacy rights of American citizens has been a contentious issue throughout much of American history. As such, the ECPA was passed in order to provide Americans with a greater level of transparency and understanding concerning certain actions taken by the government, as well the documentation that supported these actions. However, due to events that occurred related to terrorism in 2001, the law was amended through the Patriot Act of 2001 to restore certain powers to the U.S. government that had been seen as invasive decades prior. As a result of this, new privacy legislation that is passed in upcoming years will have to take into account both the ways in which government and law enforcement officials seek to deter and fight crime and illegal actions, as well as the ways in which such efforts could potentially infringe of the privacy rights of American citizens.