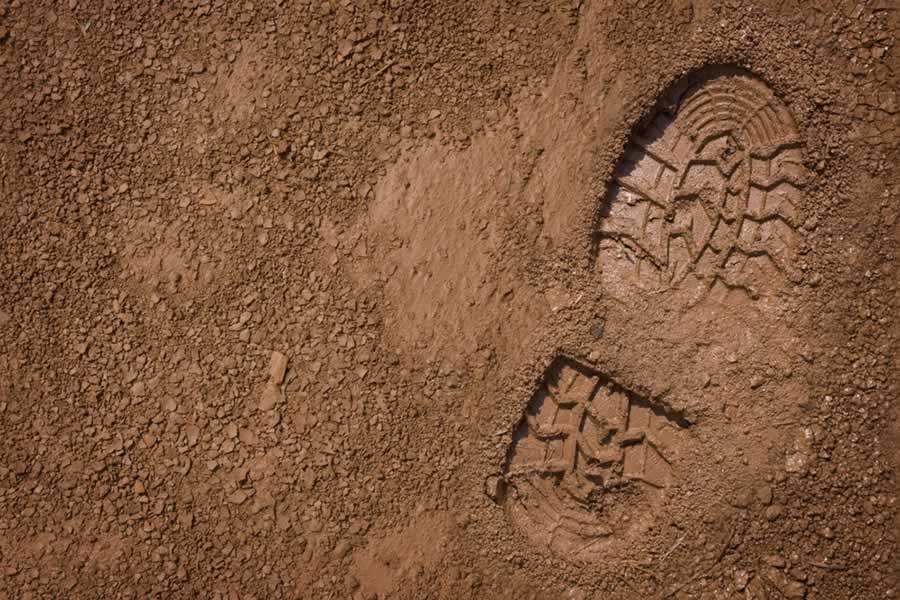 Most law enforcement officers performing investigative duties are thorough, hardworking, and good at what they do. That being said, even the best investigators make mistakes from time to time. Words get misspelled on reports, cars get crashed accidentally, and physical evidence does get mishandled or lost on occasion. When evidence is lost, the investigating officer may feel like he or she has committed a case ending or worse, career-ending mistake.

During times like these the most important thing that the officer can do is be truthful and completely forthright about the situation. Law enforcement officers must be honest at all times so that the validity of their written reports and their testimony in court can never be called into question. The only thing that the officer can do to make the situation worse is to lie about what has happened. Here we take a look at some of the best practices to be used when evidence is mishandled or lost and how future instances of mishandled or lost evidence can be avoided.

As soon as the investigating officer realizes evidence has been mishandled or lost, several notifications will have to be made immediately. The first such notification must be made to the officer’s immediate supervisor. It is always recommended that these notifications be made in writing to avoid future conflict about what was said and agreed upon. The officer must also notify the prosecuting attorney in the case and discuss with this attorney what impact the mishandled or lost evidence may have on their case. It is also wise at this time to notify the person in charge of the department or agency’s general evidence management system. A report will need to be written documenting the mishandling or loss of evidence, and notes or updates will need to be placed in the department or agency’s evidence tracking system. Always remember: the most important thing an officer can do in this situation is to be totally and completely honest with everyone involved.

Once all of the appropriate parties have been notified of the mishandled or lost evidence, it is important to assess and evaluate the best course of action to take with regard to the case being investigated. Did the suspect confess to the crime? Is there digital evidence in the case that has been collected that may mitigate the damage caused to the case by mishandling or losing physical evidence? All hope of a successful prosecution may not be lost after all. Are there additional investigative steps that the investigating officer can take in the case? Are there more witnesses to be interviewed or more evidence to be collected?

The investigating officer should not give up on their case because of this one mistake. It is also important to note that mishandling or losing evidence is not a reflection upon the officer’s competency or ability to perform their duties. Everyone makes mistakes from time to time, and that includes even the best and most dedicated investigators on the job.

How to Avoid the Mishandling or Loss of Physical Evidence

While no method of evidence management is perfect and mistakes will be made on occasion, there are steps that law enforcement departments or agencies can take to ensure that incidents such as these are kept to the bare minimum.

First and foremost, having an officer or civilian employee who is solely dedicated to evidence management and evidence tracking will greatly decrease the chances that evidence is mishandled or lost. This officer or civilian will be in a much better position to manage evidence than another employee who may be assigned evidence management as a collateral duty and may do so reluctantly. It may also be sensible for department or agencies to examine their current evidence management system and reevaluate its effectiveness and reliability. Does the evidence management method used include an evidence barcode system? Are employees properly trained to use this system? How does the department or agency store electronic evidence? Are the facilities used to store evidence kept at the correct temperatures to preserve evidence and are the locks and alarm systems for these facilities in proper working order? Taking these questions into account and truly evaluating the current evidence management system will have an important and lasting effect in the avoidance of mishandling or losing evidence.

While not all instances of lost and mishandling can be accounted for, an evidence management system that employs CJIS standards on an interactive level, allows agencies to create a framework within their system, and policy, that minimizes these events from happening. If your agency does not employ such a system, be it for physical or digital evidence, your agency may be its own worst enemy, and setting up your personnel for failure before they perform their duties.

The mishandling or loss of physical evidence is a big deal and is not to be taken lightly. That being said, the mishandling or loss of evidence does not need to have a catastrophic effect on a law enforcement officer’s case or career. When evidence is mishandled or lost the most important thing that a law enforcement officer can do is to remain completely honest with everyone involved with the case.

Supervisors and prosecuting attorneys should be notified in writing immediately, and an assessment of the case should be made to determine if the case is still prosecutable. Law enforcement departments and agencies can learn a great deal from situations involving the mishandling or loss of physical evidence. After these situations occur, law enforcement departments and agencies must evaluate and assess the effectiveness of their evidence management system and consider making any appropriate changes or upgrades to this system. Taking affirmative steps to ensure that all systems are effective and all personnel are properly trained is the best way that law enforcement departments and agencies can minimize the potential for mishandling or losing physical evidence.