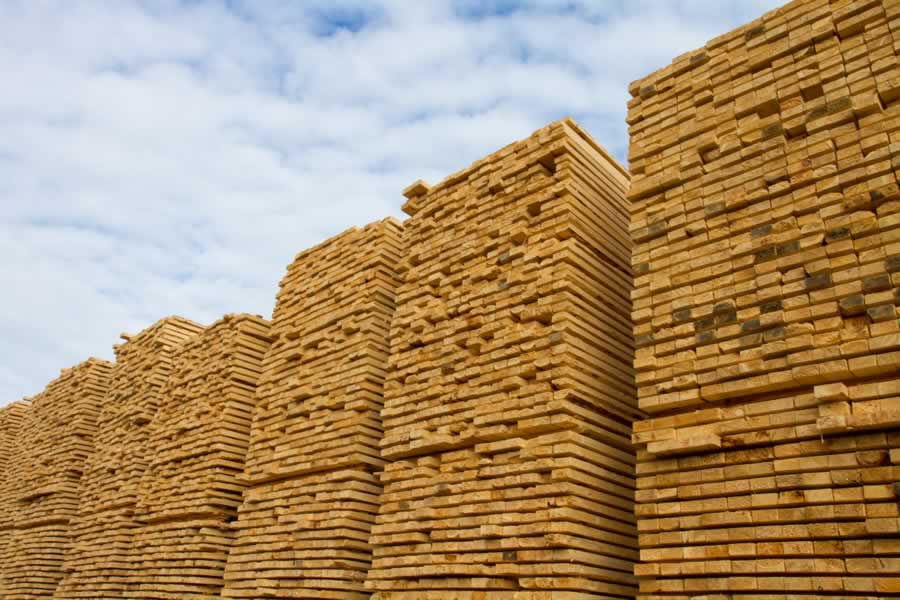 One of the most vulnerable locations for burglaries are construction sites. Most contractors operate on a site, be it residential or commercial, from sun up to sun down, and once they’ve lost power of daylight, they pack it in. But companies routinely leave equipment, tools, and even keys for specialty vehicles in plain sight, or at least in accessible areas. And many companies don’t pay for overnight security, leaving construction sites open for burglars and thieves.

Depending on the location and type of site, criminals target construction sites mostly through their own method of surveillance, colloquially referred to as “casing.” They evaluate entry and exit, mostly done during the day. They watch for the routines of personnel coming and going, especially for people who may work late, or arrive early. Their window of opportunity is virtually in hours of darkness, when passersby and commuting traffic may not be paying attention to or clearly see that they are out of place. If they notice that one or two workers are constantly working into the late hours, or are routinely arriving very early, it translates to a higher probability of being caught. They look for alternative access points, like weak fence connections, or large exposures along the fence line and ground, usually created by the mounting equipment used to place a fence around the site. And of course, they are constantly looking for items of value that are in plain sight. Criminals like to work with the lowest common denominator whenever possible. In this case, when laborers leave specialty tools, or even common tools lying around, when vehicle keys get left in an ignition, when doors to contractor’s offices are left unlock, exposing laptops and other electronic devices, criminals know the values of items, and know what to take, and are sure to be quick about it. If you’re a Foreman, every unsecured item should be considered gone before it even is. Even if you lock your fence line up, the exposure these items have to public viewing make it too easy to scale a fence, or cut a chain, allowing criminals to take what they want. Foremen should always be aware of unauthorized personnel entering the site, or even those that loiter across the street, or from some other vantage point. When you identify someone that seems to be hanging around for a long time, get out of view calmly and call the non-emergency line of your local public safety dispatch or police.

Another unfortunate reality to construction site burglaries is the inside job. Construction laborers that fall on hard financial times know that the sites they work on are bonded from theft, fire, and many other catastrophes. Further, most companies require certain personnel to bring their own tools to the site. But by requiring they do so, you must now include your insurance bond to cover their tools, in case of breakage, theft, or other loss. When a contracted or sub-contracted employee notifies you that their entire tool box was stolen overnight, don’t automatically dismiss the claim. Rather call the police, on the non-emergency line, have that person file a report, ask them if you can receive a copy of the report (you’ll need one for insurance purposes anyway), and have your Safety Manager, or other designated personnel interview them about the theft. Pin down the time frame, from the last time they saw their tools, to the first time they noticed they were missing. Get pictures of any tools that belong to them, including serial numbers. Chances are you’ve obtained that information upon their entry to the site but getting it a second time can reveal whether or not they all of sudden had a bunch of brand new tools on site that they didn’t originally list when they first came on site. That can be a big clue that you may be dealing with a fraudulent claim, though it’s no smoking gun.

Also, getting a picture of the times they are on site can inform of fraud, if they claim that in the five work days prior, they were on site at 4:00 AM, but then the day of the claim, they didn’t arrive until 8:00 AM, for no discernible reason. It’s important to understand nuance in reviewing this detail. If their job is concrete molds, and that the morning they file claim, they arrived later than usual because they were dependent on the timing of a concrete delivery, that’s not suspicious. What is suspicious is that nothing directly related to their work or personal life influenced their change in schedule, and they can’t explain why they arrived four hours later than normal that one day.

It’s common that workers who file fraudulent claims for theft will hire a friend or relative to enter the site, grab tools, and then take off. If you’ve installed cameras, this type of burglary exposes itself for what it is. You’ll watch the person enter the site in a hurry, take a direct path to the tools in question, grab them all, and then exit as quickly and directly as they entered. Clearly, we’re dealing with amateur hour. But as the saying goes, police don’t usually contend with rocket scientists!

Where Police Fit In

Obviously, we’ve written this article with construction managers in mind, simply because when it comes to these types of crimes, they are the first, and sometimes the only line of defense from mitigating the risks of theft from sites, and the first person to be able to spot fraud.

Law enforcement personnel can’t be expected to patrol exposed construction sites with any level of frequency, without the duty becoming an overtime job. Their responsibilities lie in the fact that active calls come first, non-emergency second, and traffic duties third. But, a very effective proactive strategy to helping with mitigating theft risk at construction sites before it arrives, is to have officer’s familiar with the immediate area provide information to the agency crime prevention officer or specialist. In lieu of that, whomever is the designated personnel who would go over a site plan with managers of a construction site would be the person for officers to talk with about people they know in the area that are routinely stealing, especially industrial or commercial grade items. These people, if local to the immediate area around the site will be the first people law enforcement should contact in the wake of any theft reports, and Foremen should be made aware of these people as potential suspects for them to be aware of.

Also, going over basic steps to secure the site so that it’s a harder target, like mandating secure locks on tool chests, and that all work areas are cleaned up of tools, materials, and other items of common value is a great way to reduce risk of anyone stealing, including the risk of fraudulent claims. Because law enforcement doesn’t have time to actively survey construction sites, doing work on the front end, just as ground is broken at the site makes their presence in a given sector easier to deal with, and can prevent a spike in call volume, leaving officers to stay focused on the trends and concerns that are steadfast.

Law enforcement can alleviate pressure on themselves by dealing with certain situations ahead of anything happening. This can leave officers active, focus on long-term goals in a given area, and removes the view that they may be “caught flat-footed” when in reality there’s too much for them to be responsible for, and not enough support. It’s not always easy, but sometimes getting a few sandbags lined up before the flood can help make a difference in the end.