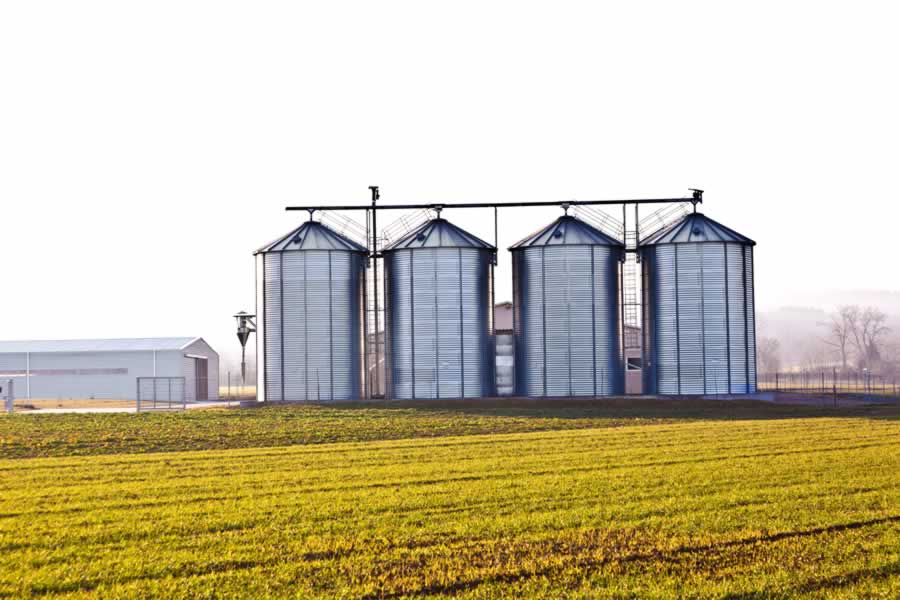 The very first floppy disk drive was invented by Alan Shugart (an IBM employee) in 1967. This first floppy disk had a storage capacity of approximately 80 kilobytes and would hold about as much information as would be contained in four one-page Microsoft Word documents today. When IBM introduced the three and a half inch floppy disk with a storage capacity of 1.44 megabytes in 1986, people at that time couldn’t imagine ever needing that much storage. In February of 2018 Samsung introduced an external hard drive capable of storing 30 terabytes of digital information. It may seem like an obvious statement to make, but the development of new technology seems to be moving at the speed of light. Storing gigantic amounts of digital information can now be done relatively cheaply and encrypting data means that it can be done relatively safely. That being said, how much storage does your law enforcement department or agency really need? The answer to this question, like most questions in law enforcement may depend on several different variables.

What about smaller law enforcement departments or agencies? Is it ever a good idea to try and manage digital evidence without a dedicated digital evidence management system? While buying a 30 terabyte hard drive from Best Buy may be a cheap and easy way to store digital evidence, the answer to this question is most certainly no. For starters, organizations must consider several worst case scenarios when deciding on their methods of digital evidence storage. What happens if there is a fire or other natural disaster and the physical storage device is destroyed? An offsite backup system for storing digital evidence such as a cloud system or a remote server is an absolute must. With the wonders of modern technology, these systems can be utilized relatively inexpensively thus making them practical choices for even the smallest of organizations. When it comes to the possible destruction of evidence, running the risk of losing or accidentally destroying said evidence cannot be an option.

The Most Sensitive Types of Digital Evidence

Child exploitation materials are perhaps the most sensitive forms of digital evidence. It is imperative that videos and pictures depicting child abuse and child pornography be managed and stored with the utmost care and security. If any of these digital files depicting these abuses were to find their way into the hands of bad actors it would effectively re-victimize the child involved, an unthinkable outcome. Any digital evidence containing depictions of child abuse or child pornography must be stored in an encrypted manner and must only be viewed on a limited basis by officers or support staff who have an express purpose to view it. These files must also be sent to the National Center for Missing and Exploited Children for cataloging and comparison to already identified victims. At the soonest possible point, usually about a year after the offender is sentenced, all digital evidence containing depictions of child abuse or child pornography must be destroyed in a comprehensive and thorough manner. Any CDs/DVDs must be physically destroyed, and any digital evidence storage devices such as external hard drives must be wiped by a law enforcement officer or support staff member trained in computer forensics. Being negligent and failing to properly destroy evidence containing child abuse or child pornography cannot be an option.

Having a written policy concerning handling and protocol makes clear to personnel how digital evidence is handled, managed, and ultimately purged. But if your system doesn’t have the capability of ingesting the parameters of that policy, all that really is happening is that your personnel have to work even more diligently to ensure that policy is being followed, not just by them, but by the machines storing evidence. This can cause headaches that affect things like accreditation, community reputation, and even labor costs.

A digital evidence management system that can ingest policy directives, and their time limits for maintaining digital evidence is a must, especially when considering cases involving children. A system that gives the option of a fully automated deletion protocol or provides checks and balances where files that meet the protocol are held in queue for deletion, awaiting approval from supervision who make the final call after receiving automated notification is the best practice. If your system isn’t providing these options, it’s not only antiquated, it’s most likely not CJIS compliant. And that’s a real problem if you’re handling sensitive cases like child exploitation.

The technology surrounding digital storage devices has improved at an incredibly rapid pace. A storage device capable of holding 1.44 megabytes of information amazed the populace in 1986. Today, the notion that this technology was ever cutting edge seems quaint. The advantage for law enforcement organizations is that this new technology can be extremely useful in storing the various types of digital evidence. From electronic documents and still pictures to video and audio recordings, electronic evidence can be managed and store relatively cheaply and easily. Smaller law enforcement departments or agencies may also benefit from these leaps in technology. No matter the size of the organization, every law enforcement department or agency needs to be capable of backing up digital evidence to an off-site location in case of fire or other natural disaster. All files depicting child abuse or child pornography must be managed and stored with the utmost care, and must be destroyed as soon as possible to avoid any potential leaks that may serve to re-victimize the child involved. Fortunately we live in an age where digital evidence management can be handled in an effective manner both cheaply and easily. While it is unknown what the future of digital storage will bring, current developments have shown that this trend is likely to continue.