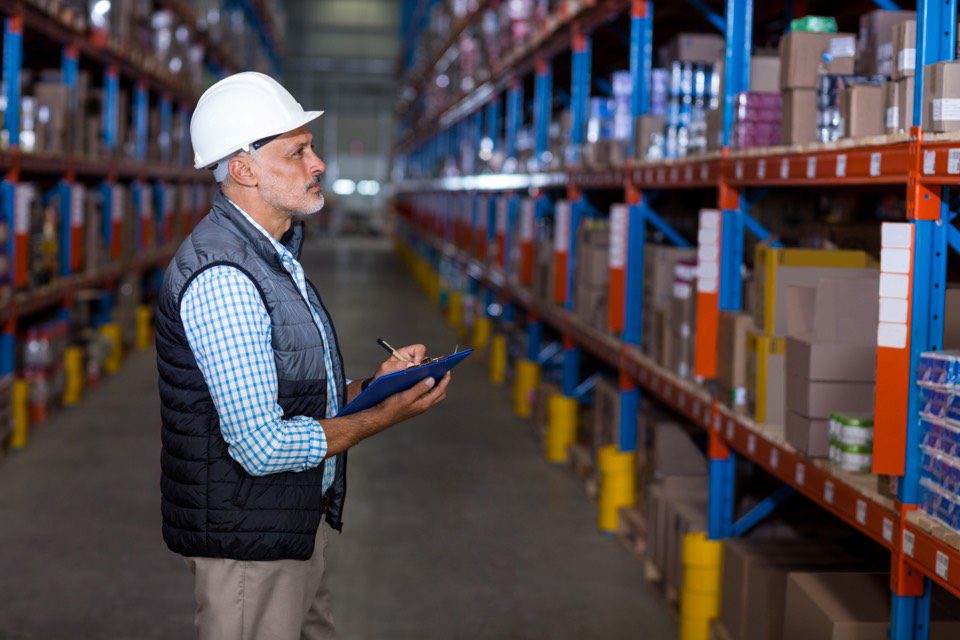 What is chain of custody documentation?

For any evidence that is legally admitted to a court case, the custody chain associated with this evidence must be clean, concise, and well-documented. While this framework outlines the ways in which chain of custody documentation is handled in regards to evidence in the legal realm, chain of custody documentation has many other uses across a variety of industries in both the public and private sectors.

Chain of custody documentation in the business world

Many people would be surprised to learn that chain of custody documentation is a priority for many businesses. To illustrate this point further, chain of custody documentation is extremely vital to governments, small businesses, associations, agencies including law enforcement, logistics service providers, and shipment providers. The chain of custody process is in many ways similar to a consumer’s experience when purchasing a product or service online. For example, after a product is purchased, the product is then assigned a tracking number, and this number effectively functions as a digital passport. At each stop along the way, the package gets stamped, and consumers can then track their shipment’s progress in real-time. As such, a chain of custody document is a verifiable receipt that controls inventory during all parts of the transactional process, from purchase, through the point of sale, to delivery.

What chain of custody can do for your business?

Chain of custody documentation can provide a variety of benefits for both business entities and organizations. Some of these benefits include:

According to a study done in September 2020, a chain of custody is “the most critical process of evidence documentation.” Police want to keep the public safe, and there is far more work to arresting criminals than simply slapping on a pair of handcuffs. When officers and investigators enter a particular crime scene, they gather evidence, complete all labels on the containers containing said evidence, and then begin the chain of custody form to initiate constant tracking. Each box and label containing evidence is designated with its own unique identification code. All other relevant details are also included, such as the location in which the evidence was collected, the date and time it was collected, the name of the person who found the evidence, along with a witness signature. Packages are then sealed in such a way that they remain untouched using tamper-evident tape.

Each sample or piece of evidence must be assigned its own sheet of documentation. One a surface level, the details required for this documentation may initially seem to be more straightforward than they really are. Collection is in many ways the easiest part of the process, as the documentation will then need to demonstrate every transmission, from the moment the evidence was collected and sealed to when the evidence reached the courtroom for further examination. Each time evidence is handed off to another expert for analysis or study, it must be proven that no parties outside of the chain of custody had any access to this evidence without proper authorization. Courts do not limit the number of transfers in relation to evidence, as forensic evidence must often be tested and analyzed scientifically. However, it is still critical to keep the number as low of transfers as possible to avoid any potential issues.

How critical can chain of custody be to businesses outside of law enforcement?

When we think of a chain of custody in terms of legality as it applies to forensic evidence and serious court cases, the concept is very much critical – as the evidence that is provided by the means of the chain of custody documentation process can mean life or death for those who have been accused of crimes in court. However, when we think of the multitude of businesses than enable us to enjoy our food supply, the chain of custody documentation associated with such businesses can also be as severe as life the difference between life and death.

As companies cam use a quality control chain of custody system to aid in the development, creation, and distribution of products, lives can effectively be saved as well. Were it not for chain of custody documentation in regards to the food industry, lives could be lost to simple illnesses such food poisoning, as expired foods would remain on store shelves without proper notice. In this way, chain of custody documentation is of the utmost importance to virtually every business throughout the country, as such documentation allows for businesses to not only track and identify potential issues during the course of their operations, but provide remedies for these issues as well.