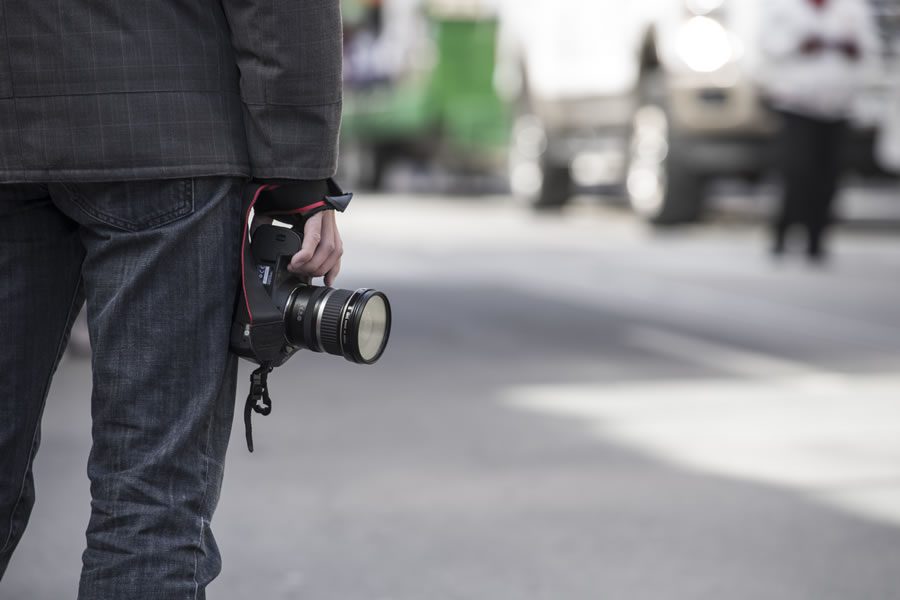 We have all heard of “vice” but what does the term actually mean? While definitions may vary, the term vice in the investigative realm typically refers to any case involving acts of gambling, prostitution, drug use, or illegal pornography. Crimes of vice are generally considered to not only harm the individuals taking part in the acts, but to have a greater negative impact on society as a whole. Crimes of vice are often tied to organized crime figures, and can be tied to more serious crimes such as robbery or murder. While different law enforcement agencies may have different definitions of what they consider to be crimes of vice, certain techniques can be applied to investigating most of these crimes no matter where the crimes are being committed.

A successful vice case may depend on every member of an investigative team adding their own expertise to the effort. Any successful vice operation will involve a seasoned undercover officer who is both trained and experienced in performing in this capacity. The undercover officer will be tasked with gathering as much evidence as possible to be used against the bad actors at a later date. Will the operation involve video surveillance and/or recording? If so, the team will need a member or members who are well versed in their department’s policies relating to digital evidence, particularly video types, and must be familiar with their department’s digital evidence management system. When dealing with sensitive topics such as prostitution and/or illegal pornography, it is important for the investigating officer to treat any potential victims or witnesses with the utmost care (especially if the victim or witness is a minor). It may be beneficial for law enforcement officers to be trained in crisis or forensic interviewing (a topic that will be covered at a later date). If none of the officers are trained in crisis or forensic interviewing, it is recommended that your department or agency make contact with a professional outside your organization that can provide this service.

The most important pitfall to avoid when conducting a vice investigation is entrapment. Entrapment occurs when a law enforcement officer convinces a suspect to commit a crime that he or she would otherwise have been unlikely or unwilling to commit. To qualify the act of ‘convincing,’ it must be done using trickery or fraud on the part of the officer. While entrapment may not always lead to an acquittal or dismissal of criminal charges, it is widely frowned upon by the legal community and should never be used by a law enforcement officer when conducting an investigation. Sorrells vs. United States (1932) was the first case argued before the Supreme Court in which entrapment was used as a defense. In this case, a man was arrested for selling illegal liquor to a Prohibition Agent. After repeatedly telling the Prohibition Agent that he did not have any liquor for sale, the man finally broke down and sold him a bottle of whisky for $5. The court ruled that the man would not have sold the liquor to the Prohibition Agent if the agent had not convinced the man to do so and was therefore, entrapped. Another more recent case highlighting the entrapment defense was Jacobson vs. United States (1992). In this case, Agents working undercover with the U.S. Postal Inspection Service repeatedly sent a man multiple advertisements for materials containing pictures of child exploitation. While the man initially declined the offers, he finally gave in and agreed to order materials through the mail. He was arrested when he arrived at the Post Office to pick these materials up. Both of these cases highlight the careful tightrope law enforcement officers must walk when conducting vice investigations, and highlight the need for law enforcement officers to ensure that their versions of events taking place are true and accurate.

All of this being said, what is the best way to combat accusations of entrapment and ensure that versions of events taking place are true and accurate? This can be achieved by gathering audio and/or video recordings of all interactions between the undercover officer and any suspects. Knowing this, it is important for the law enforcement officers working vice investigations to know what the rules are regarding recording suspects without their permission. These rules vary greatly between jurisdictions and can be disastrous for a case if violated. Knowing that vice investigations are often sensitive and may involve minors or other classes of victims/witnesses that may need protecting, it is advisable for your department or agency to invest in some type video redaction software and/or audio redaction software. This software will allow the investigating agency to easily conceal the identity of any potential victims/witnesses, which is of the utmost importance for the safety of these individuals. This software may also be used to protect the identity of the undercover law enforcement officer(s) so that the law enforcement officer’s true identity is not divulged. Being prepared and equipped to handle multiple contingencies is crucial to a successful vice investigation.