Free RMS evidence module? (The good, the bad, and everything in between) 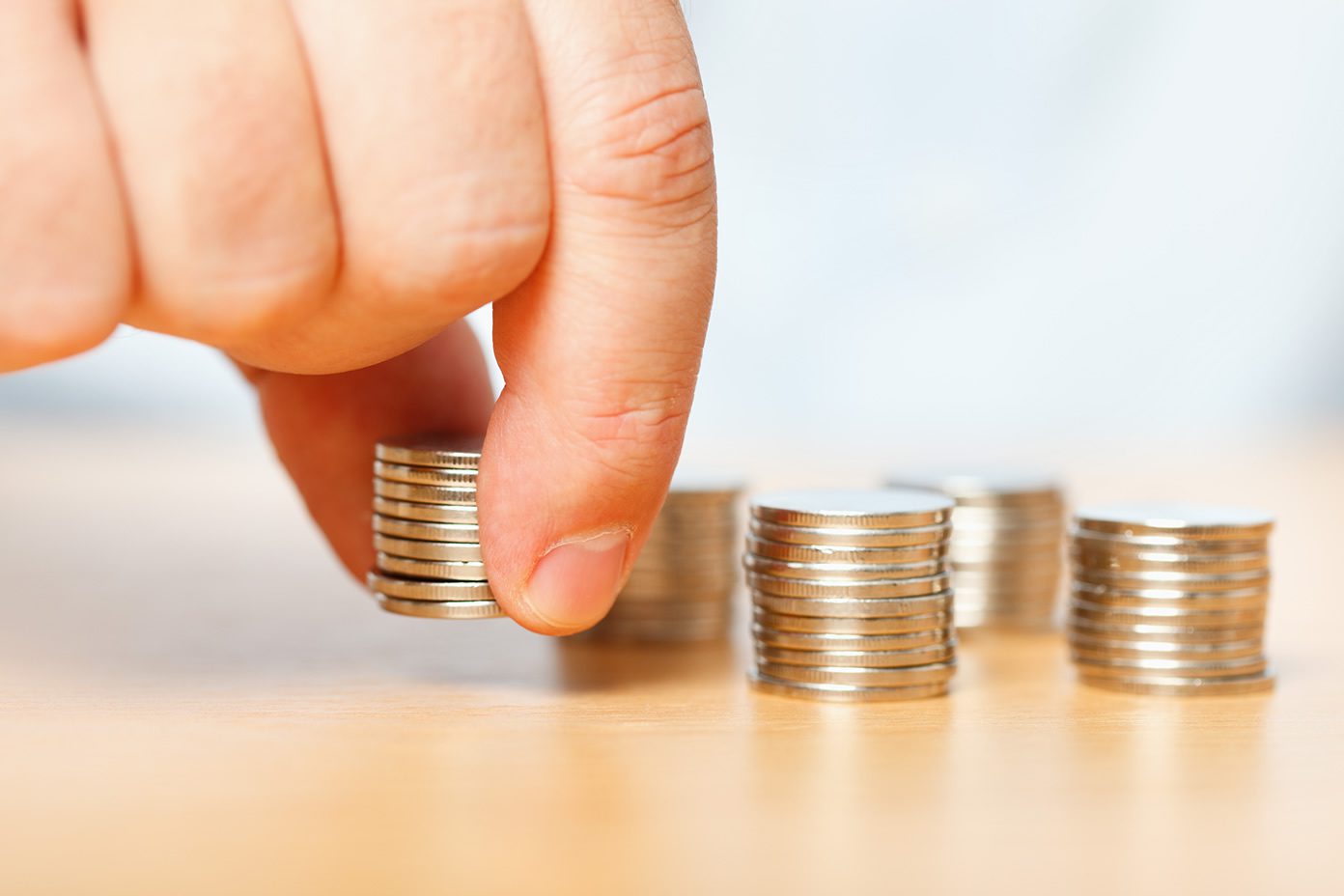 In the previous article titled “Why Evidence Management Software?”, we discussed the advantages of having an advanced evidence management software system in every evidence room, and we talked about the things you might be missing if you’re still managing your evidence “the old way”. Today, we discuss one of the myths surrounding the free RMS evidence module. Don’t be fooled. “Free” doesn’t necessarily mean you’re saving money. In fact, you might eventually spend triple the amount you think you are saving. In this article, we will discuss the pros and cons of almost all commonly available RMS evidence modules and we’ll let you decide what option better fits your needs and your budget.

If you’re forced to use the RMS evidence module and you still want to manage your evidence room efficiently, there is a hybrid solution for you that offers a seamless bridge between your RMS your evidence management system. It will transfer your data back and forth with a click of a button without the need to duplicate your data entry work. Your officers can continue to use RMS as a data entry system and CaseGuard will manage the data from that point until the final disposition of the evidence. It’s easy to find evidence, run physical inventory, transfer, dispose of evidence, build and run reports, and export your data in any format you might need.

Let’s face it. RMS systems are great at what they do, but they are built to handle records, not evidence.