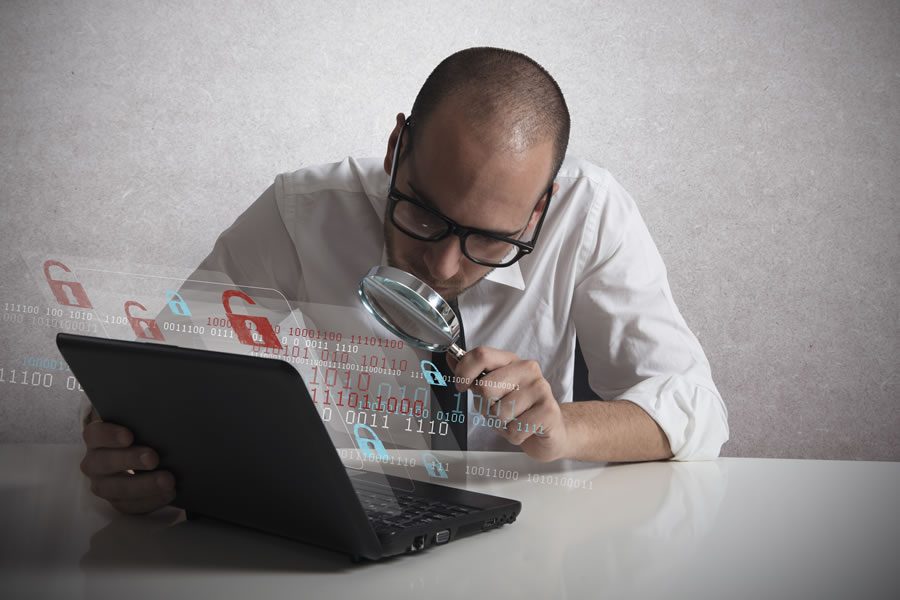 “Fraud” in the criminal sense can generally be thought of as illegal deception wherein the intention is to gain something of value, financial or otherwise. “Forgery” can be described as the generation of a copy of a document, signature, banknote, or work of art that can be sold for personal gain. Most developed countries around the world have laws dedicated to stopping fraud and forgery crimes, and there are even international organizations dedicated solely to combating crimes involving fraud or forgery. In 1934, United States President Franklin Delano Roosevelt signed the Securities Exchange Act. Among other actions, this act created the United States Securities and Exchange Commission, whose sole responsibility it is to regulate the nation’s stock and options exchanges and root out fraud within these exchanges. It is believed that the Great Stock Market Crash of 1929 was a direct result of rampant fraud within these exchanges, and that a regulatory body may have helped the United States avoid it and the subsequent “Great Depression” that followed.

Above all, the most important rule for law enforcement officers to follow when investigating fraud cases is to retain and maintain all records, documents, and evidence items involved with the case. Remember: you may have to fully describe, explain, and testify with regard to the case in court one day. This will be much easier to do if you follow all of your police department or law enforcement agency’s policies regarding evidence management.

On the surface, forgery investigations may seem like cut and dry affairs. After all, if a document, signature, banknote, or work of art is a fake and a suspect tries to profit monetarily from it, you have proved your case! The problem is, many forgers are very good at what they do and can evade even the most seasoned law enforcement officers.

The case of Frank Abagnale comes to mind when thinking of successful forgers. Aside from being a master check forger, Abagnale assumed no less than eight identities (and had forged identification documents for all of them), during the course of his “career.” Abagnale successfully passed himself off as an airline pilot, a lawyer, a physician, and a federal agent before he was caught and sent to prison for his crimes. After his release from prison, he was recruited to work for the FBI and still teaches at the FBI academy in Quantico, VA to this day. His exploits are memorialized in the movie Catch Me If You Can starring Tom Hanks and Leonardo DiCaprio. While not all criminals who commit acts of forgery have happy endings to their stories like Mr. Abagnale does, there are lessons to be learned from their exploits.

Fraud and forgery investigations may not seem like the most exciting cases to work on for law enforcement personnel, but they can be rewarding and significant nonetheless. Victims of fraud and forgery cases are often elderly or mentally challenged individuals who are vulnerable and need to be protected from bad actors.