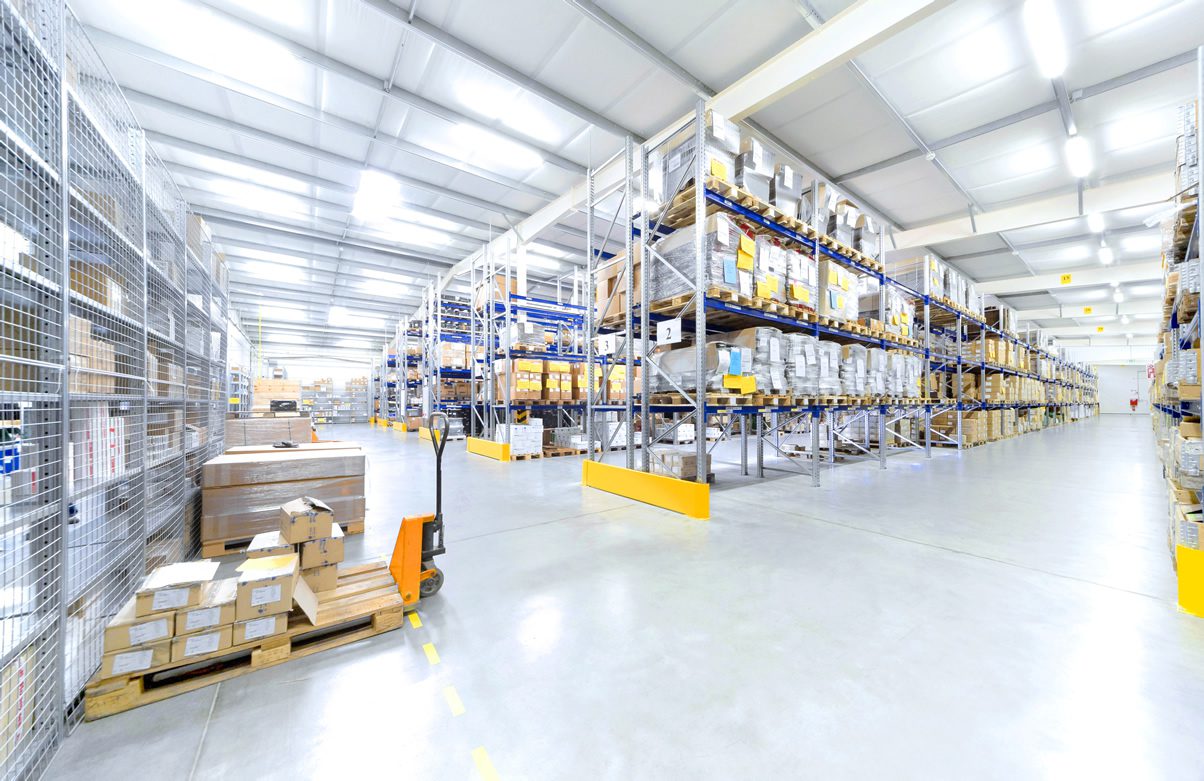 While there are many bizarre phenomena of burglaries on social media, something that has been seen over the last ten or fifteen years is break-ins through a drive-through window. We’ve seen this at numerous fast good locations pharmacies, and even liquor stores. More and more, people are exposing flaws in the construction of sliding, and hinged based windows. The usual materials for such windows involve anodized aluminum, and tempered glass. However, while these materials are great for weatherproofing what can be described as a weakened part of the building’s construction, what truly makes these access points is the mechanical aspects. Many of these windows slide, and have locking systems that cover the bare minimum of pressure. Depending on the tool used by burglar, it can be fairly easy to overpower the lock on a sliding window with overt pressure, leading to a fully compromised access point. And as video evidence makes clear, people large and small find ways to fit through these windows, and access whatever part of the business that they find valuable.

For law enforcement, anodized aluminum can be very helpful in capturing fingerprints. If the criminal has left any fingerprints that are not compromised, aluminum is a fantastic surface to lift from. The tempered glass also presents another opportunity to retrieve fingerprints. But like the aluminum, the fingerprints have to be intact. Meaning smudges, slips, and other interruptions to the fingerprint will cause too much deviation to capture appropriate information for fingerprinting. From a crime prevention angle, law enforcement may want to spend some time research more secure locking devices for sliding or hinged windows, and without recommending a brand, recommend a device that is capable of withstanding overt force for elongated periods of time.

Tunneling has become a recent trend among the more brazen burglars. In what can only be described as very desperate measures to achieve a certain end, burglars are studying the connections between utilities, and common access to buildings. What we mean by that, is when a criminal follows a sewer line, or a water pipe, or even a power connection, they following the “trail” to the utility connections for a given building. Once there, they are employing tools, brute force, and even some creative ingenuity to find ways of compromising the utility connections, or perhaps the weakened area surrounding those connections, as a way of entering the building. This is not a new trend, but one that reoccurs historically in waves generally. Why it’s important to become of aware is that utility connections do not always follow the same path of entry into a building. As we know, building code effects how buildings are constructed, and how components of their infrastructure are routed into, and out of the structure. This means that one building may have one style of design for utility thresholds, while another building has something completely different. And because code has to be followed at time of construction, these buildings may maintain these differences for dozens of years into the future. And that could mean easily compromised buildings for a long time in any given patrol sector.

A proactive agency should have a line officer that specializes in understanding these kind of infrastructure problems, and empowering that officer to build relationships with business and property owners, and use those relationships to address building issues before they are exposed.

Another issue that dovetails to utility exposures are “drywall jobs.” These are instances where burglars enter a less secure neighboring building, or some type of enclosure that is attached to the intended building, and then cut through shared walls to enter said building. This technique requires expensive tools, but is preferred for a number of reasons. For one, most commercial properties do not include alarm systems that detect passive vibration (like a jigsaw or cutter saw), nor do they have wall sensors that detect this type of compromise of the building. This means that burglars can gain unrequited access to most of the target building, and steal as much property as they can see.

Officers that build knowledge base about construction and physical security measures serve an integral role in addressing these types of issues long before they surface, which means far less loss posted by local businesses, and your resources are not exhausted in response to these types of crimes.

We’ve discussed that in many of these extreme examples, tools play an important part of the criminal’s exploits. Those same tools, and the marks they leave behind become evidence. Burglars who commit these types of entries tend to maintain the same tools, because they want to repeat the process again and again. Eventually, when you catch up to them, they will be caught with one or two of these tools. Depending on the number of scenes your agency has processed, every tool can be analyzed for matching properties to every sample of wood, aluminum, drywall, glass, and any other material that was affected by the tools. The more matches, the easier it is to paint a picture of the serial nature of the criminals you’ve picked up.

But aside from tool marks, splintering, shreds, and other material that forms a pattern can assist in establishing that one specific tool was capable of the damage, and not another one. These criminals will also leave “tests” of their chosen tools behind. Sometimes, in order to get a feel for how the tool will perform the task, they will test the tool on a surface that will not be part of the intended area of entry. These can be used for the same comparisons as previously discussed. All tool marks matter in these types of cases, the more you can find in any given scene, the better for prosecution.

Oft-overlook at these types of crime scenes are things like fabric, pieces from gloves and other clothing left behind, and shoe prints. Shoe prints are tough, because more than likely the criminals operated on a hard floor surface, so if they did leave a shoe print behind, it can be captured digitally with a camera, but attempting to “roll” the impression can prove to be problematic. There are tools designed for this sort of work but they can be cost prohibitive. With clothing pieces, sometimes when evaluating the scene, it may not seem clear that a particular piece of clothing may have anything to do with the burglary. That’s why these examples of burglaries should have an emphasis placed upon looking for exactly this sort of evidence. Usually criminals won’t cut a large hole. They will merely cut a hole large enough to fit through, place desired items through, and then exit. It’s not unusual that they ultimately cut the hole to such a size that their shoulders, arms, legs, and even hips contact jagged edges from their cutting work, which leaves as little as clothing fibers, and as much as large samples from their clothing. It can be additionally difficult to then use this evidence to make any sort of match. However, if the criminals are caught, and upon searching their person, vehicles, or residence, clothing with pieces missing can be taken as additional evidence, to potentially match those previously found pieces from the crime scene. Fabric can also be useful. On occasion, criminals may use blankets, towels, or other fabric material as “sheeting” as the traverse through the hole they’ve cut. These criminals probably realize that clothing pieces can be used as evidence. What they don’t factor in is that the sheeting material they are using can also be used in that manner, especially if they use it, and then take it with them. Just as a search warrant executed at their residence may result in identifiable clothing, sheeting material can be found through this manner as well.

At the end of the day, we can relax knowing that these examples represent extremes in commercial burglaries. You won’t be dealing with these evidence issues on a daily basis. However, it’s important to understand the challenges that are presented with these types of scenes so that you can develop a plan for your personnel to rise to the occasion. There’s nothing worse than a brazen criminal beating your agency because they caught you flat footed in collecting and analyzing the evidence they left behind. It affects agency morale, community confidence, and can leave criminals believing they can rob your jurisdiction at will. Knowing building codes, construction material, and possible points of evidence transfer are major keys in not only solving commercial burglaries, but plethora of other crime as well.