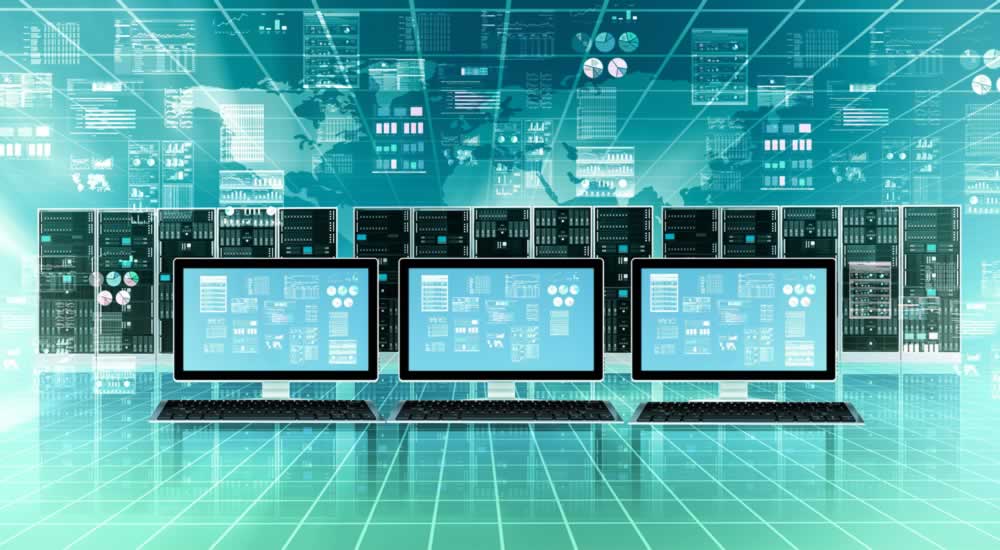 Once a difficult task, collecting data on the production of evidence rooms has become standard. Knowledge of items entered into system, items stored, and items, disposed of, are common numbers evaluated when considering the workload in the evidence room. But there’s much more going on in an evidence then what’s coming, staying, and going. Let’s discuss some other ways to evaluate the performance of your evidence room and personnel.

To get fully accurate idea of trends, and the workload being done in an evidence room, it’s important that for our statistical and reporting purposes that we categorize evidence within our evidence management system. The best way to do that is to simply categorize items by what they are. For example, the category of firearms is all-encompassing. There’s pistols, revolvers, and even then, you could break them down further. There’s shotguns, rifles, not mention military-grade firearms that are their own category that you may encounter in the field. Not to mention BB guns, flare guns, and other specialty devices that are categorized as firearms. The more you can subdivide categories like this, the more you can get out of your item reports. The more you can define trends, locating the types of items are common in your agency, or are becoming common. This type of information can help with planning, expenses, and resource use when considering your future budget, hiring practices, and where to emphasize certain agency activities.

Breaking down ammunition is important too, because we know criminals aren’t always hip to things like caliber, and wind up putting 9mm ammunition into .357 chambered revolvers. Being able to record ammunition in your evidence room can be crucial in identifying trends. One example might be that your evidence room has a spattering of different caliber handguns, with no one caliber standing out, however, you find that there is one predominant caliber of ammunition you’re taking in, .40 Smith & Wesson, and then you find out that in a jurisdiction 50 miles to your east, that a retiree’s home was burglarized while they were out of State, and that their gun safes were removed or broken into, and one safe was dedicated to a cache of .40 Smith & Wesson ammunition, to supply multiple handguns chambered for it, owned by the retiree. It may be that there is another crime you could be closing out, thanks to the category tracking provided by your evidence management system.

This type of category and sub-category breakdown should be applicable to not only firearms but electronics, narcotics, serialized property, truly anything going into your evidence room. The more that can be done to classify your items, the easier the work of data collection, and the results you can track, gets done.

Next, we need to consider what kinds of data we should be tracking. Let’s start from the end of the lifecycle of evidence; disposition.

As we’ve discussed several times in previous CaseGuard articles, there is a multitude of dispositions concerning evidence. Return to Owner, Order of Destruction, Property Not Returnable, Property for Auction, and Property for Agency Use. These are all basic nomenclature; your agency may use different languages. Also, some of these can feed off another (see Property Not Returnable), but can also have their own specific use. And even then, there can be other classifications for evidence as well. We’ve also discussed the need to get orders of destruction as an automatic bullet point in a Judge’s order and the sentencing/conclusion of any court action involving evidence. Another way of tackling this issue, concerning items we know are always going to be marked for destruction, is to work with your Prosecutor on setting up a standing policy with the court, particularly when it comes to narcotics and paraphernalia. Even if a case involving narcotics is dismissed, this type of evidence will never be returned to the owner, or have any other disposition assigned to it, other than destruction. Some agencies have policies in place where narcotics and paraphernalia can be used as training aids, be it for K-9 training which is most common, to in-service training or part of classroom training for new recruits who have returned from academy. If you indeed to use this evidence that way, while annotating that it is destroyed is technically sound, you must maintain it in a drug safe, within the evidence room. And you must “destroy” it in evidence, and then add it to the location, including logging. You’ve essentially created a two-step process internally. But what if you had the ability to option destructions as either being destroyed or transferred? This way, you could see items that have deemed for destruction, and then see what gets destroyed, and what could potentially serve another purpose, like training aids. Your evidence management system should grant you the ability. Depending on your infrastructure, you may decide to place training aids in the evidence room, or with your quartermaster/equipment function, if there is a secure room within that division. Otherwise, it may be that the narcotics evidence turned training aids will continue to be stored in the evidence room.

Another piece of data that can be useful is having the average time it takes to process evidence at the disposition stage. For example, let’s say a citizen files a complaint that it took too long for them to receive the property back, essentially citing the whole process, from initial storage, through the process of trial, and then once the order by the judge was signed. Our evidence management system should record the day we record the item is ready for disposition, then shows the amount of time it took to process the item internally, to include contacting the owner, and then once the owner confirmed their interest in the item, how long it took them to be present to sign for the item. If the time data shows the process took 30 days, and our policy is to complete the process in 30 days, then we’ve confirmed we are within policy. But, we should be able to look at each update, or stage, of the process, and if the owner took 15 of those days to show up, then we know what was the major part of the problem, and we can easily mark the complaint unfounded, and we can likely do this without contacting our evidence personnel.

Another element to tracking evidence data is having a geo-coded map of where evidence is originating from. The idea of crime mapping is not new, but this take on it is not heavily used. While mapping crimes is very useful, what it doesn’t always show is the locations where evidence is found. Sometimes a crime takes place in one location, but your agency may be conducting search warrants at dozens of places concerning that one crime, and tracking where evidence winds up can be useful, especially in those instances where one location has ties to multiple crimes. Most agencies see this in the age-old “dumping ground,” places where criminals routinely dump evidence linking them to crimes, and there’s no connection between them and other criminals from this. But this would give an idea of where to place special emphasis on patrol efforts, as it may be that routine presence in the area discourages more dumping. But, it may also prove that there is a connection between multiple parties, concerning multiple crimes, and that can be useful in proving conspiracy charges, or that the crimes are linked to an organized effort.

When considering data tracking during the storage period, one thing that can be useful to analyze is the amount of time something sits in evidence, before it’s requested again. Some items are going to be requested by investigators the following business day. Others may sit for months before prosecutors come calling. The point is, you can get an idea of what items go through what hands, and develop another set of trends, while also seeing the average time it takes for items to be called for out of storage purposes, as well as the amount of time it takes for those items to return. This can help in predicting average workflow, at the annual, quarterly, monthly, weekly, and even daily time periods, which helps assess how much personnel may be needed now and in the future to maintain your evidence needs.

Purely a user-driven example, another way of evaluating evidence management in your agency is to see who is requesting notifications, and what kind of notifications they are requesting. It can confirm workload, and what your personnel is currently working on, but it can also be an indicator of what personnel maybe checking on outside of their typical duties. It may be that they’ve been asked to help on a case, or that they have some legitimate interest because of a peripheral concern related to a call they are working on. It can also be an indicator of who’s doing something they shouldn’t be. This can help you stop something before serious discredit is brought upon your agency’s reputation.

This is a small sample of the kinds of data that your evidence management system should be providing. There is far more data that you should be able to garner from your system that provides insight into what your evidence personnel is working on, how much they are working on those parts of the job, and what information their roles are able to produce for further analysis in fixing long-standing, and acute crime issues in your community. This can help you find problems that other forms of analysis won’t find and keeps you a step closer to being ahead of community problems.