10 Things to look for in a modern evidence management system 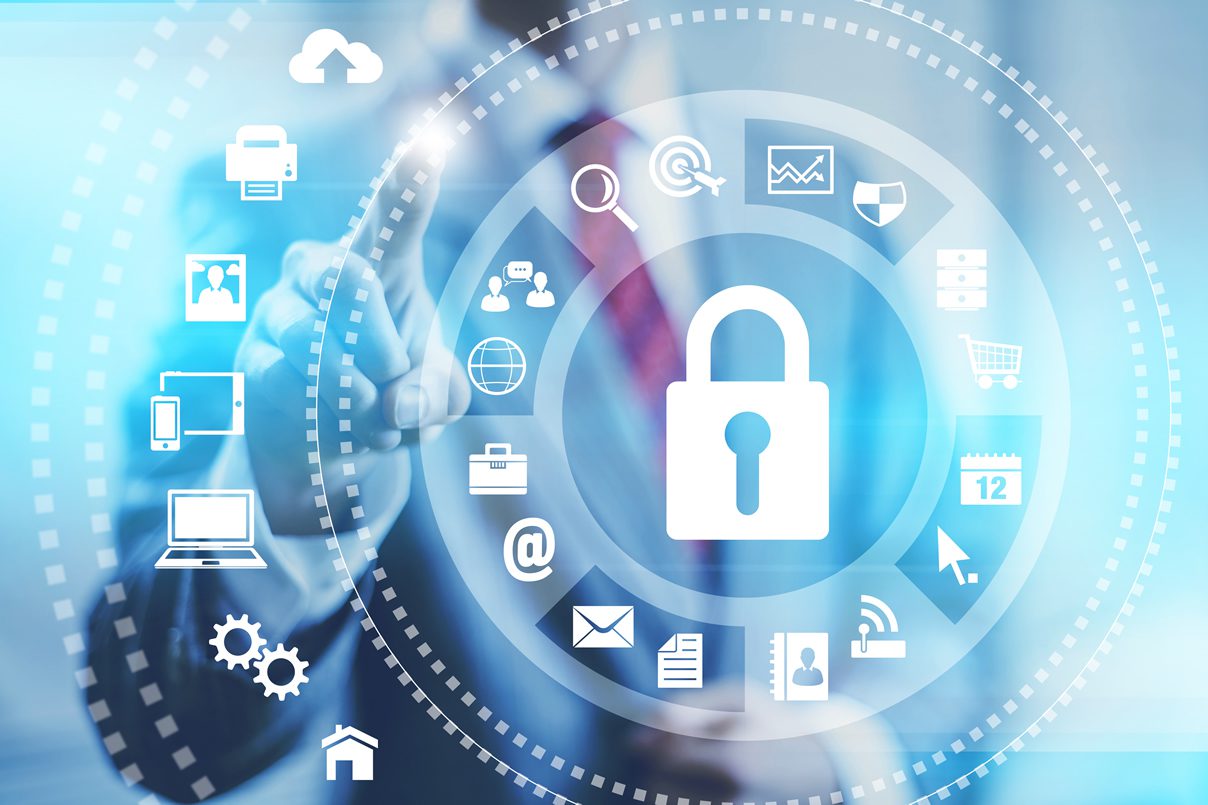 If you’ve come to the conclusion that it’s finally time to upgrade your evidence room with a modern evidence management system, the myriad of choices available to you can be both confusing and frustrating. While evidence systems may look somewhat the same on the surface, the deeper you dig the more differences you’ll find.

The first, and probably the most important question you should ask is “What do I want to accomplish?” If yours is like most evidence rooms, you’re expected to handle not only physical evidence, but numerous forms of digital evidence. Are you looking for a glorified spreadsheet on a shoestring budget? Do you need an evidence system that can handle anything you can throw at it, now and well into the future? Are you prepared to pay a significant amount of money up front? Will your budget allow for the inevitable contractual fees associated with support and upgrades?

We thought it might be beneficial to discuss some key features that you may, or may not have, already considered. There are obviously many, many things that will play into your decision, but let’s start with these 10.

In order to have this discussion though, let’s assume that you’re looking for a complete evidence management system and you have adequate funds to purchase it. Price is obviously important to all of us, but we aren’t terribly concerned with it at this point in our discussion.

Good luck as you make this most critical decision for your officers and your agency. You will all be living with it for years to come. It deserves all of your attention and focus. While you might get a second chance, it will be expensive!