Evidence Disposition | from A to Z 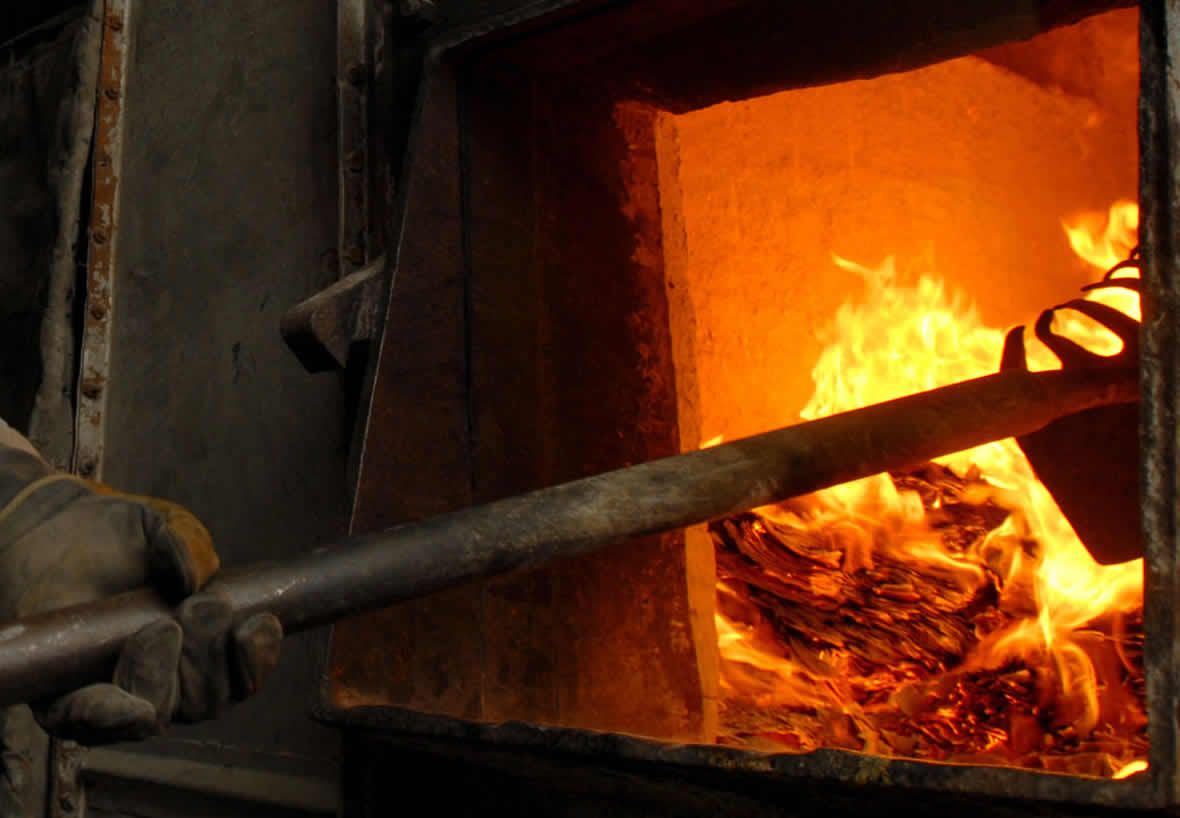 No matter what the crime that is being investigated is, it goes without saying that the single most important thing the investigating law enforcement officer can do in a case is to properly handle the evidence in his or her case. From the point of the initial seizure of the evidence to the point that the evidence is finally eligible for destruction, law enforcement officers must ensure that they are following all of their department or agency guidelines and policies with regard to evidence handling and storage. Playing fast and loose with proper procedures concerning evidence can land the investigating officer in hot water. The investigator who does not take the time to follow proper guidelines and procedures can put their case in legal jeopardy. Even worse, the careless law enforcement officer may face disciplinary action for their thoughtlessness. By remaining vigilant and playing by the rules when handling evidence, the investigating officer can avoid any potential issues and increase the odds of obtaining a successful prosecution.

Before the Initial Seizure

Your investigation has progressed nicely and it is now time to obtain evidence to bolster your case. Before conducting the initial seizure, the investigator must take several things into account. Does the investigator have the proper amount of supplies (bags, boxes, tape, chain of custody forms, etc.) necessary to package and transport the evidence? Will the evidence seized include any kind of electronic evidence? If so, is the investigating law enforcement officer proficient with computer forensics and his or her department or agency’s electronic evidence management system?

After the evidence is seized, the investigating officer must consider how and where the evidence will be stored. Having the proper evidence management software can make this task much easier, as having this software can make locating physical evidence in an evidence vault much, much easier. Evidence storage locations must be climate controlled and accessible to the investigating officer at a moment’s notice. Proper chain of custody procedures must be followed to the letter of the law. There is some debate about when the proper time is to eventually destroy the evidence in a case. Some law enforcement departments and agencies dictate that evidence be maintained until the offender or offenders in the case are sentenced. Others insist that the evidence be maintained for several years so that all appeals in the case can be exhausted.

Whatever the policy, it is highly recommended that the investigating officer obtain permission from the prosecuting attorney before destroying any evidence. After the evidence is destroyed, the destruction should be documented in the appropriate evidence tracking system and all chain of custody forms should be retained in the paper copy of the case file.

What is at Stake?

A recent audit conducted by the Houston Police Department revealed that one of their crime scene investigators may have mishandled evidence in more than 65 criminal cases. The cases, which date back to 2015, include shootings, homicides, assaults, and other very serious crimes. One case involved the shooting of a fifteen year old suspect by a police officer. In this case, several pieces of evidence were found to either be either missing or incorrectly entered into the department’s general evidence management system. Another case involved a separate officer involved shooting by a Harris, Texas County Sheriff’s deputy.

According to the audit, the crime scene investigator gave an inaccurate description of the scene when he stated that the inside of the building at scene of the investigation had white walls and tiles when the scene actually had brown tiles and brown walls. Because of these mistakes, many of the cases that this crime scene investigator has worked on are now in question, and guilty verdicts are in danger of being overturned. Carelessness when handling evidence can have devastating consequences to the communities that law enforcement officers serve.

Had these mistakes been caught prior to court proceedings, and corrections had been made, and documented why, there is a strong possibility that the court would have allowed the cases to continue. While not all of these errors could have been corrected, employing evidence management software that provides CJIS-compliant audit trails, and gives your personnel the ability to correct reporting errors, that can happen at any time, to anyone, means that your agency stands less of a chance of being over-scrutinized. By ensuring these corrections are documented, and captured in an audit trail, you can rest assured that the courts routinely find in favor of such documented efforts, and that defense efforts are minimized in such instances.

The proper handling of evidence, from the initial seizure to the eventual final destruction is of the utmost importance, and improper handling of evidence can have dire consequences. When seizing evidence, the investigating officer must ensure that he or she has the proper supplies and the proper authority to do so. Law enforcement departments and agencies must provide their officers with adequate storage facilities and evidence management systems. Law enforcement officers are advised to obtain permission from their respective prosecutor before destroying evidence in a case.

Finally, as we have learned from the case of the careless crime scene investigator in Houston, investigating officers must be meticulous in how they conduct their business. By handling every case carefully and treating their tasks with the respect that they deserve, law enforcement personnel conducting investigative activities can rest assured knowing that they have made a positive difference in the lives of the people they serve.