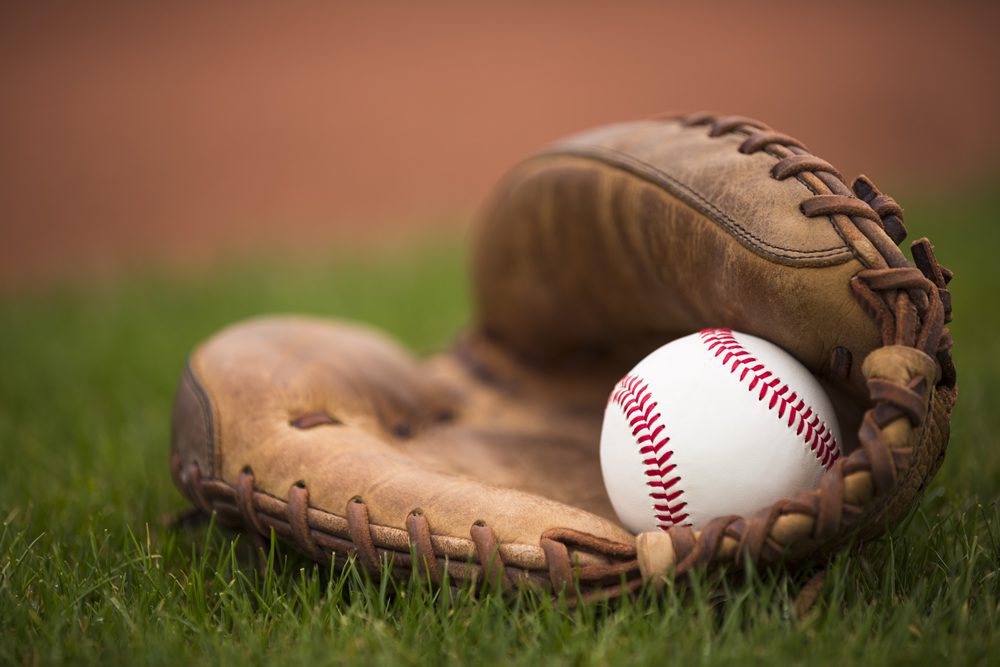 A constant point of annoyance for evidence staff is the ever growing lost and found function with their respective agencies. As with anything property related, administrators are all too quick to assign the task to the evidence. But is there in fact other, more effective ways to handle lost and found?

Recently a video surfaced on YouTube, that involved a couple trying to track down an iPhone that was stolen out of their vehicle while they were shopping in a large US metropolitan city. The video depicted the couple following the GPS location of the phone via a tracking app they had installed on the phone, and it also coincided with their several attempts at gathering police support in recovering the phone. The video itself serves directly as a what not to do as a public safety dispatcher, but the bigger issue it pointed out is how under-staffed the agency in question was at the time, and continues to be.

The conclusion of the video depicts the dispatcher refusing to alert any nearby officers, and that if the couple continued to track the phone, to have them stopped by police and cited for disorderly conduct. Of course, no dispatcher can make such assertions, but the place that this view stems from is one where understaffing has been the norm, not the exception, and guidance by leadership suggested that dispatching police to such scenarios was all but officially forbade.

Considering the lack of resources for an active theft, what are the chances this department has enough staff to deal with lost and found? Or better yet, what does their lost and found system look like? Are they pawning it off on their evidence personnel? If they are, we argue they are making a bad decision.

Lost and Found as a Patrol Function

This is something that many agencies are already doing, but the argument rages on about whether or not this is an effective use of patrol officers. Some questions to consider in your agency? How often are patrol officers coming across, or being called to lost and found items? Do they represent the overwhelming majority of recovered items? If so, and you’re not using patrol as your central figure concerning lost and found, you’re not using your most qualified personnel to do the job.

The facts don’t lie, patrol officers by and large are the one’s finding, or recovering lost and found items. A far second is likely any desk personnel manning the department. These are the people who have the potential of managing lost and found effectively.

Handing the entire function to your evidence personnel is certainly possible, but it’s not the best use of their time, and effectively places barriers between the public and lost property that do not need to exist, as there is no evidentiary consideration with lost property, usually. In the few times there are, it’s no longer lost property, it’s evidence.

Because lost property is not bound by evidentiary procedure, and really more civil function, keeping as few hands involved as possible should be the real goal. But instead of thinking of individuals as representative of this goal, you should think of it as more of the internal functions of your department.

Because your patrol officers are most likely collecting and documenting lost and found, they should be controlling the majority of the function. It would be beneficial to maintain an electronic log of the items found, where each item is logged and linked to a Call for Service, and then have disposition codes for each item that can be processed at a later date. What happens is when this type of system is introduced, the automatic assumption is that since this is a system that mirrors much of the features of the evidence room, we should be deferring to our evidence personnel.

There’s a number of reasons why this is the wrong idea. For one, it makes your evidence room, and there by the personnel in charge of it, responsible for even more items, and as we’ve pointed out, lost property has no evidentiary process associated with it. Second, the nature of lost property is rather different than evidence. Evidence is either going to be destroyed, claimed by the victim, and even sometimes the suspect. And in some cases it’s going to be auctioned. All evidence is going to be handled in some fashion, and usually in a timely matter.

However, lost property, while it will have some type of disposition eventually, it can create chaos, because the recovery of the item is not for any criminal procedure, and therefore when mixed into an evidence room causes a problem that simply should not be. Third, when people come to claim their lost property, is this creating a situation where extra personnel have to pull the item in question out, or are citizens being escorted directly to the evidence room? Either way, this may become a problem, and definitely not something we’re going to ever want to have to explain in court on cross examination.

The way to deal with this is to maintain a locker, or maybe even two lockers that all patrol officers have access to. In a perfect world the Call for Service has already been started for them, so all they would need to do in this circumstance is add their notes concerning the item, and then logging it into the property locker. Your property lockers should be numbered, and then the shelves should be numbered, followed by positions in the shelf. If we’re looking at Locker #1, Shelf #1 (assume we’re starting from the top), and the first position on the left side of the shelf, then the numbering in our field notes might read “Item logged into Property Locker #1-1-L1.

With any luck our CAD system that is running our calls can produce property log templates that include the item details, and signature blocks that the established owner of the property would sign to reclaim their property. The officer can then leave the sheet with the item, and if they are off shift, another officer can bring the item down if the owner arrives looking for it.

Our property log should be connected to our evidence program, because we want to schedule audits concurrently, and all inventory should be in the same program, albeit in separate sections. Working from a different angle, consider that if your evidence program doesn’t have a separate, trackable property function, you have an antiquated system, and its’ time to explain to the powers that be why it’s time to upgrade. And even more importantly, if your CFS program can’t integrate with your property and evidence program, you’re creating double duty for your patrol officers, and that means more time off the street. That’s the key point that needs to be made, and the linkage to the issues surrounding it are the highlights you’ll need to emphasize.

From this same system we can manipulate the process to give us some different alternatives. For example, if your agency has Community Service Officers, also known as Police Support Officers, you can place them in charge of the process, with a supervisory officer overseeing their process. Alternatively, to that, a senior officer could oversee their work. Does your Sergeant end up spending a lot of time at a desk? If you don’t have CSOs, why not just have them handle the logging out of the items, and have the officers handle the logging in of them? It’s a way to maximize your manpower, and lifting some potential burden from your evidence personnel. Because rest assured, their job is filled to the brim with excitement no one else wants to deal with.

Depending on your state’s law, the accepted amount of time that lost and found property can be held ranges anywhere from 60 to 90, and sometimes 120 days. Whatever the accepted time range is, coordinate your policy with your agency’s legal counsel to ensure compliance. What you will likely find is that items in Lost and Found have a bit more leeway in how they can be disposed of. It’s not uncommon to see agencies donating bulk clothes, or even auction large boxes full of random lost and found items. If you’re running a smaller project, it wouldn’t be out of the question to install an agency program that donates winter coats to those in need, particularly children, and having the program partially supplied by coats found in your community that are still in good condition. These kinds of programs are of course based on the items meeting the requirements of your respective laws and policies. Always make sure you’re in compliance with both before proceeding with donations and auctioning of any kind.

With auctioning, it’s usually better to commission whatever items you are auctioning to a private company, who advertises and sells products online. It does reduce some of the perceived income you could be generating, but lost property in these instances shouldn’t be considered a money making venture. And likely there are strict rules regarding what can be done with the money. It can be used to offset the cost of departmental equipment, or for additional purchases that the department may not always be able to make, but are in need of. It may even be authorized to be put towards your informant budget. At any rate, making sure that the items are within policy for auction, and that the proceeds are handled properly are two additional tasks that may be produced out of any lost and found operation, no matter who’s in charge.

A consideration when it comes to lost and found items, is sensitive items, like money, debit/credit cards, jewelry, and high dollar electronics. These types of items are best served being placed in a safe with limited access. This may be in fact a time where using your evidence room is best practice. The likelihood of these items being claimed are equal to their lesser valued counterparts, however, if the day comes that they are claimed, and they’ve vanished, you’ve not only got a tort claim on your hands, but now you’ve got an integrity issue too, coupled with some public embarrassment.

Lost and Found is not something to burden your evidence personnel with. Trust, they have enough to contend with, to then start interrupting their work with collecting signatures on waivers, and tracking items. Though it would be wise to have them as a third party to monitor the overall electronic log of property that fits this circumstance, making it one of their primary tasks is going to lead to inefficiencies, and of course a poor job performance on their most critical mission, which is evidence integrity. Patrol personnel are quite capable of handling lost and found items, and with a little support they can carry out the mission more efficiently than anyone else. Use your evidence personnel only in matters that need their exclusive knowledge, and you’ll get a lot more done, quicker, and at a pace everyone can abide by.