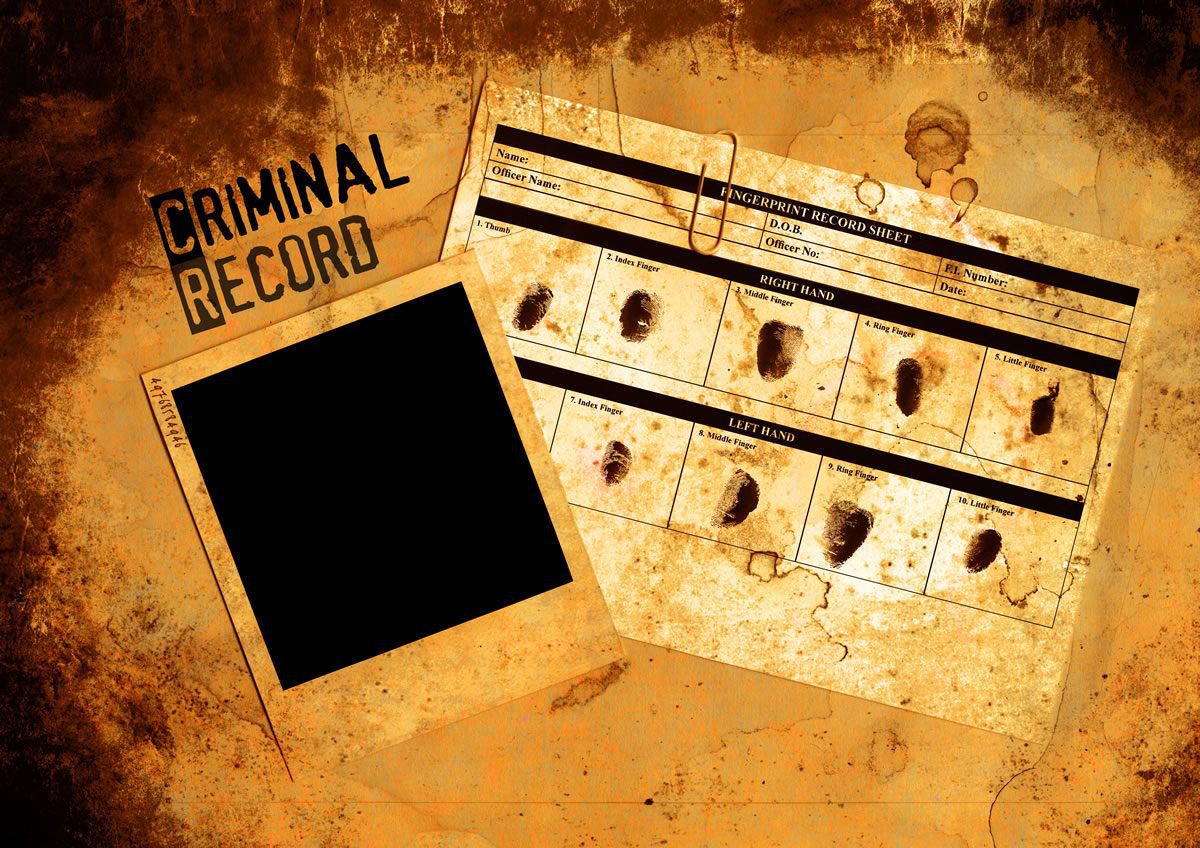 Most major police departments have now created fully functional cold case units to go back and review old cases from a new perspective with an eye on applying new forensic advancements that have become commonplace since the original investigation. There have been many high profile successes in that regard. One of the many challenges that cold case investigators have is the lack of knowledge as to what type of evidence is available for their investigations. While most departments have moved into the 21st century with a proper barcode evidence management system, that process probably started on a specific random date going forward. What about all the evidence that predated that evidence management system? How would investigators be able to have knowledge of what specific items of evidence are available for their case? Further, what kind of condition is that evidence in? The standard evidence packaging methods that were employed in the early days through the early 1980s did not generally take into account the eventual applications and needs that DNA would bring to the field. That does not mean that we cannot utilize DNA in these investigations, but it does mean that we need to properly document the condition of the evidence.

If you have not already done so, reach out to your Central Evidence Retention Unit to review the cold case evidence for your department. It is likely to be sitting on shelves in boxes and bags. These boxes and bags, along with their seals, are likely failing depending on their age, how often they have been moved over the years, the conditions under which they have been maintained, and what if anything has been done to remedy problems as they occurred through the years. The problem will get worse as time goes forward. The good news is that this problem can be fixed and that fix will be beneficial to the cold case unit as it will bring their evidence into the 21st century.

The first step in the process is to identify an area where you can work on your cold case evidence and transport several boxes/bags at a time. This area should be a limited access evidence processing area with access to large tables with clean rolled paper. A good quality digital camera and lots of modern evidence packaging materials to include disposable gloves and masks to protect the evidence from any potential contamination. The next step is to document the condition of each container as it was found. This is where a good evidence management system comes into play. This is because each original container itself must become an item of evidence. Why, because many times there are notes or case information written on the outside of these old containers. Further, we are not trying to hide the condition of things as they were found, but rather preserve the past and upgrade the packaging to meet modern standards. Photographs should be completed of each container prior to opening any potential seals to memorialize the condition of the outer packaging. Keep in mind, many cases will have more than one outer box or bag, so a naming convention must be utilized to identify each original outer container, and then each item that comes out of that container must be marked in a manner that indicates what package it came from. Let’s assume you have an old case with four large boxes and it has a case number of 72-123456. A suggested naming configuration would be to identify the first box as “72-123456 CC-01.” Let us further assume that the box contains three items that are in their own packaging and two other bags that contain three smaller items in each bag. The first three items could be marked as CC-01-A, CC-01-B, and CC-01-C. Therefore each item can be identified back to exactly where it came from based on its name. The paper bags that contained smaller items would be treated similarly. The first would be marked as CC-01-D. The three items inside that bag would be marked as CC-01-D-01, CC-01-D-02, and CC-01-D-03. Finally, the last bag would be marked as CC-01-E and its smaller containers would be marked as CC-01-E-01, CC-01-E-02, and CC-01-E-03. By utilizing this naming convention, the associations of what items were packaged with which other items can be readily determined with little to no effort.

You may ask why is it so important to keep everything so clearly marked back to its individual container. The reason is clear when you see some of the problems that may exist when you start going through your old evidence. In the earlier years, it was not uncommon to package suspect, victim, and crime scene evidence and then store it all in the same outer packaging. Hopefully, suspect items and victim item would have been separated within the outer packaging. If it was, you want to make sure to document that difference. If it was not separated, that must also be properly documented as it is relevant to future potential testing.

Photographic documentation is critical to show the condition of each item as it was found in the original packaging. This serves two purposes. It creates an accurate record for future potential defense challenges and it provides a photographic record for the investigators. Many times the photographs may be sufficient to meet their needs thereby minimizing the need for them to open the evidence in the future. As you can imagine, this process does create a large number of photographs that must be managed. This is where having a proper digital evidence management system becomes so important. Not only do you need to manage the images themselves, but you also need to be able to annotate the images on upload so that each group of images can be associated back to a specific original container.

Now that we have addressed the photographic documentation component and the naming convention, we need to enter each item and original packaging item into the evidence management system and give each item a unique barcode. Once this is accomplished, we now have a one-stop-shop for cold case investigators to see a list of what evidence is available on a particular case, where it is currently located, and view pictures of the condition of the evidence upon upgrade of the old packaging materials.

The next natural step in this process would be to incorporate any old reports or documentation into the evidence management system. This can be accomplished by scanning old documents and reports into your evidence management system so that they too are readily available for each investigator both now and well into the future. This step further preserved the case from potential data loss and old documents from that time period are frequently found in poor conditions.

Overall, this process of converting your old cold case evidence can be a daunting task. However, if the job is done correctly and comprehensively the first time, it will meet the needs of your departmental cold case investigations for decades to come.