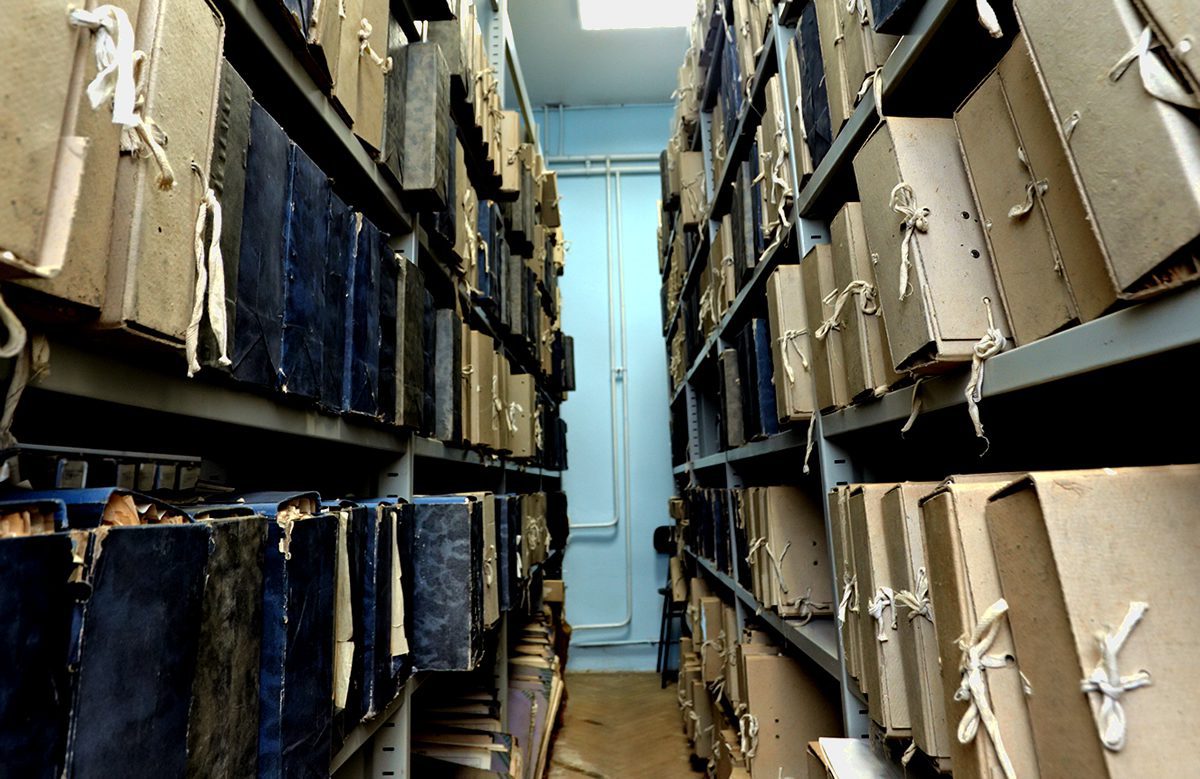 Often, when talking to department heads at small or mid-size law enforcement agencies about their evidence room and whether or not they might benefit from evidence management software, we hear “the old way still works”. But does it? Really? I can’t help but wonder if the department head really understands the day to day operations in the evidence room, or if he or she thinks that the “old way still works” simply because they aren’t hearing any complaints.

The “old way” of managing evidence is almost always paper based, and starts when an officer collects a piece of evidence at a crime scene. The officer either tags the evidence or places the evidence into an evidence bag and write some information about the evidence on the bag itself, perhaps the case number and the incident date and address. The piece of evidence is probably assigned an item number, and by the end of his / her shift the officer will have delivered the evidence to the evidence room or dropped it into a temporary storage locker to be retrieved later by evidence room personnel. A hand written evidence report will usually accompany the evidence, with a copy attached to the case report. There is almost always some duplication of effort, and there is ALWAYS the possibility of human error, poor handwriting, and general sloppiness.

When the evidence custodian receives the evidence, he or she must determine whether or not lab work is needed and whether any notifications need to be made, and then assign a permanent storage location and place the item on a shelf or in a box. Usually, items are logged into a master logbook. Many agencies also require the evidence custodian to enter any data pertaining to the evidence into a records management system.

Tracking the evidence throughout its life cycle can mean messy, handwritten notes on evidence reports, updates to the logbook, and additional data entry in the RMS any time the item status or evidence storage location changes. Maintaining a defensible chain of custody is a challenge, to say the least.

This labor intensive method is still being used in thousands of law enforcement agencies in the US and around the world. While it still works, we would like to point out a few of the things you might be missing if you’re still doing it the “old way”.

While smaller police departments might have fewer pieces of evidence items collected every week, the potential liability involved with losing or mishandling a piece of evidence is the same as that faced by larger agencies. One small problem in the chain of custody could jeopardize your evidence and your case. The black eye an agency can get from sloppy evidence handling might take years to fade.

Most evidence software on the market today will solve at least some of the problems highlighted above, and some systems even have the ability to help your agency go 100% paperless.

If you have a specific question you’d like to ask, or a unique problem, let us know! Our evidence experts are available to offer their opinions to get you back on track!