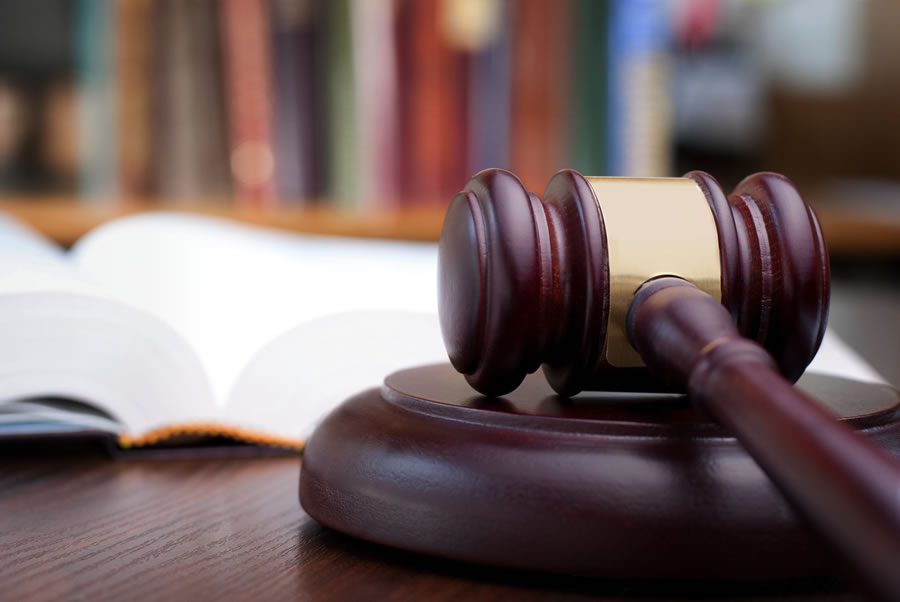 Law enforcement officers both at the federal and state/local levels in the United States depend on their reputations to achieve successful prosecutions. Whether it be through oral testimony given in a court of law or using the written word, law enforcement officers must strive to always tell the truth, the whole truth, and nothing but the truth. Taking this into consideration, what happens when a law enforcement officer is found to have lied or purposefully omitted pertinent information to a court of law? In law enforcement circles being “Giglioed” is one of the worst things that can happen to an individual officer, and is sure to have devastating effects on said officer’s career. In the famous case of Giglio v. United States, the Supreme Court decided that any evidence (whether it is digital evidence or physical evidence) or other material that may cause the value or accuracy of a witness’s testimony into question must be revealed by the prosecution at the time of trial. By taking a look at the fundamentals surrounding this case, and learning from the mistakes made by the government, we can develop strategies to ensure that law enforcement officers and other witnesses are not affected by material that may potentially render their testimony useless.

The 1970s were turbulent times in the United States. The war in Vietnam was raging, and opposition to the war at home was tremendous. The Cold War continued with no potential end in sight, and terror attacks around the world we’re becoming commonplace. In 1972 the Supreme Court decided to hear the case of John Giglio. Giglio had been convicted of bank fraud in 1966 after it was discovered by the FBI that he had forged approximately $2,300 in money orders. Robert Taliento, who was employed as a teller at the bank, assisted Giglio with his scheme. When their crimes were discovered, the United States Attorney’s Office offered Taliento immunity in exchange for his testimony against Giglio. This fact was not disclosed by the prosecution during Mr. Giglio’s initial trial. The Supreme Court ruled it should have been revealed during the initial trial and ordered that Mr. Giglio be given a new trial. The court’s decision also meant that any future prosecutions would have to disclose any similar information.

The Effect on Law Enforcement

The Supreme Court’s decision in this case has had a disproportionately large impact on law enforcement officers because they must regularly testify in court as part of their official duties. While policies may vary, as a general rule most prosecutors will not work with a law enforcement officer who has “Giglio material” on their record. So what are law enforcement departments and agencies to do with their officers who do have “Giglio material” hanging around their necks like an albatross? What positive contributions can they make to their teams? Does the department or agency have someone solely dedicated to evidence management? If there is evidence that will not be needed in court, these officers can be utilized in the storing, tracking, and final destruction of said evidence. Can these officers be utilized in a training role? Most departments and agencies are always in need of firearms instructors and employees who are proficient in training evidence systems. While these officers can no longer work on criminal cases, it is possible for them to be utilized while conducting administrative inquiries such as background checks. Law enforcement departments and agencies must be flexible when dealing with officers who may have these issues.

A recent and interesting example of the real life repercussions that a law enforcement officer may face if they do have Giglio material in their background comes to us from a small town in North Carolina. In October of 2017, the Catawba County Sheriff’s Office received a letter from the local District Attorney’s Office informing them that one of their administrators had Giglio material in their background and would no longer be accepted as a witness in any criminal case. This decision was made pursuant to the US District Attorney’s Office in their region discovered that more than 10 years prior, the administrator had attempted to make a purchase with a counterfeit $20 bill. At the time, the administrator was questioned but not charged with any crime. The administrator however, failed to inform the Local District Attorney’s Office of the incident, and continued to investigate criminal cases. As a result of this administrator’s actions, nearly 60 criminal cases have been dismissed or overturned on appeal. A law enforcement officer whose actions create potential Giglio material not only puts his or her career in jeopardy, but also jeopardizes the good work of his or her fellow officers. The facts of this event are still in question, and there is some concern that this incident may have some political motivation, however, the key here is that despite the questionable nature of the incident, the facts that have been established did require proper notification to all prosecutorial offices that the administrator would be in contact with concerning investigations they were involved in, starting in 2005. Had that notification been made, there may very well have been a different outcome than the administrator being publicly ostracized, effectively ending their law enforcement career.

What Can be Done to Avoid these Issues?

What is 508 compliance and what does it entail?