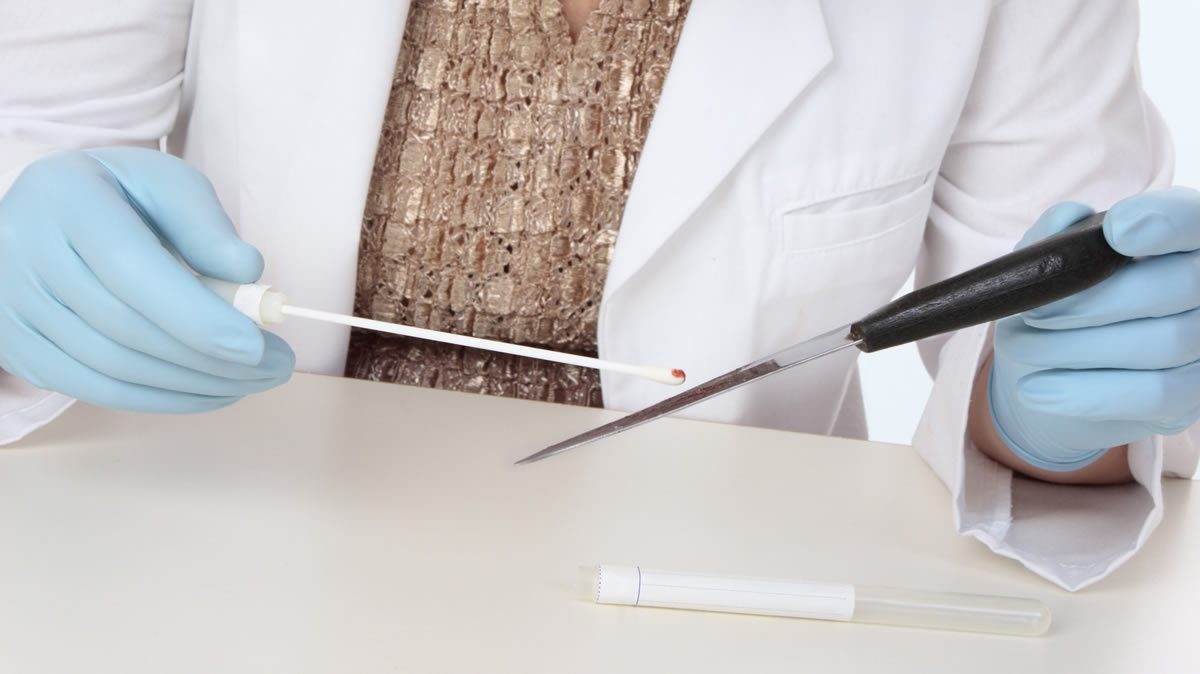 DNA, (deoxyribonucleic acid) is contained within every cell of the human body. An individual’s unique DNA profile can be found in blood and other bodily fluids such as semen and saliva, in skin cells, bone marrow or hair. Similar to a fingerprint, DNA is unique to the individual (with the exception of identical twins). In the minds of many, DNA evidence has become a new standard in investigative techniques, because not only does it wield the awesome power to convict the guilty, but it can exonerate the innocent. Many individuals have been released from prison years after conviction as a direct result of DNA analysis through the appellate process. As members of the law enforcement community in our criminal justice system, we must get it right, because only then can justice truly be served.

As investigators and crime scene technicians process a scene for DNA evidence, it’s important to recognize that it will take a more meticulous and cautious approach than simply using sterilized gloves every time an item of evidentiary value is touched. The real possibility that traces of their own DNA will be left at the scene needs to be guarded against. As with fingerprints, it’s important to obtain elimination samples from victims and witnesses who may have had access to the scene of the crime, be it a residence, a park, or a vehicle. Photographic evidence is paramount when processing a crime scene for DNA evidence. The phrase, “A picture is worth a thousand words,” accurately describes the importance of photographs taken when collecting DNA evidence. But then again, photographs and digital evidence, in general, are only as good as the digital evidence management system utilized to store them. In years past, visible stains of suspected DNA evidence were required. However, nowadays we may be tasked to collect what is invisible to the naked eye. Case detectives now have more to work with. Nonetheless, due to the nature of invisible DNA evidence, close consultation with the Crime Lab is needed.

Many cases have been solved or strengthened through DNA analysis. Today, the technology is such that a fired cartridge case may contain sufficient “touch” DNA to identify the person who inserted it into the magazine prior to discharging the firearm. Until recently, investigators and crime scene technicians wouldn’t have considered this possibility. Cold cases should be carefully reviewed to determine if an assailant’s DNA is present on a firearm, a knife, or other instrument used as a weapon.

Let’s look at an example: Say your agency has an unsolved homicide case in which the victim’s body was dragged and concealed underbrush. A review of the physical evidence and photographs taken at the scene indicate that the perpetrator(s) grabbed the victim’s denim pants at the ankles to drag the body. It would seem reasonable to preserve and isolate the areas in question and to consult your criminalist conducting the DNA analysis. The FBI’s CODIS (Combined DNA Index System) database could contain a matching DNA sample, which would require confirmation by laboratories to establish probable cause. In this example, the case detective may have enough information to petition a physical characteristics court order or search warrant to obtain a known DNA sample from the suspect.

In a very short period of time, DNA Analysis has come a long way, enabling law enforcement professionals to obtain information not conceived possible even just a few years ago. In order to take advantage of this technology, we need to remember that DNA Analysis is an analysis of evidence. Therefore, if we want to best serve justice, we must be ever vigilant in our evidence gathering and tracking practices, utilizing only the best digital evidence management system.