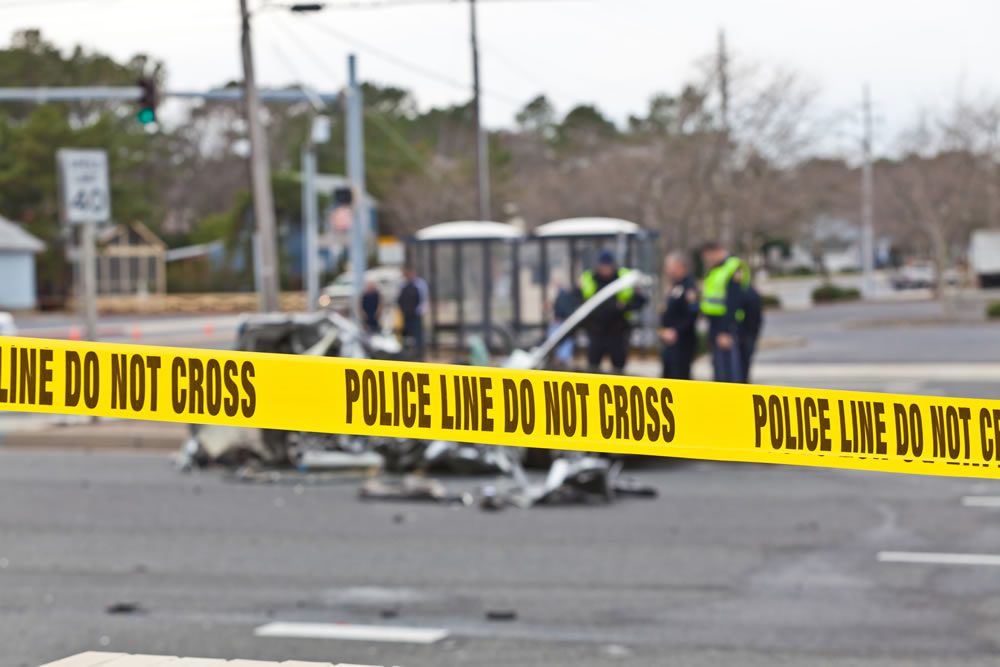 A test of any agency is finding a personnel structure that works for their evidence room, and their culture. The fact is, as you look around the room, you’ll likely find that your officers are great officers, and they have specialized knowledge that helps get through challenging moments the agency faces.

Some know automobile repair, from classics to the computer age. Some know firearms inside out, both historical and modern. Some know ethics and moral decision making from an academic perspective. Some know mobile technology in a way that they should probably go into business for themselves. All of this is great!

However, much of your agency personnel probably does not have knowledge and experience in warehousing, inventory control, purchasing, and cost accounting. You may have one or two officers that are familiar with one or two of these topics, but we’re willing to bet not all. The few out there that are likely gained that experience once they were assigned to the evidence room. But prior to that assignment, they didn’t have the full picture. Some agencies have managed to transition sworn personnel to this role with minimal issues. Some agencies have had mixed results.

The point is, if you’re now visiting a proper structure model, whether you’re big or small, you need to review the job requirements, and make decisions about what tasks need to be separated from the other.

To get a handle on the various roles and responsibilities, we must establish the basic stages that evidence: Collection, Storage, Dissemination, Disposition, and Disposal/Release. Additional considerations, everyone’s favorite, supervision and administration, need to be added to this part of the conversation, because the words define roles automatically.

Let’s start at the beginning of the evidence cycle. When it comes to Collection, it’s clear who plays this role: officers, deputies, detectives, crime scene specialists. All those people that respond to a crime scene are collectors of evidence, and quickly that role is defined. Their responsibilities are that they know how to package evidence to set standard, they know how to complete initial chain of custody (if warranted), they fill out the initial reports concerning evidence collected, what case it’s related to, and all those components we would expect from a fully sophisticated criminal complaint and corresponding report. They should also be responsible.

Storage, and the overall security of that evidence falls under a different role. For most larger agencies, an evidence room is maintained by civilian personnel, and to be candid, this is the best way to create clear distinction between agency responsibilities. Generally, it’s also a way that agencies can lower some labor costs incurred by running the evidence room. There is no law or rule that requires an evidence room to be staffed by sworn personnel. Using civilian personnel at this stage not only helps in defraying some costs, but also adds a check and balance to the system.

Dissemination is a stage where the evidence is needed in a court of law, crime lab, or an administrative government agency if the case has become a civil matter. That stage should also be handled by the evidence room personnel. In the simplest terms, they are signing out evidence required in courtrooms proceedings, to the personnel in charge of it while it remains in that setting. This is typically the prosecuting attorney of the case in question, but could also be a clerk for the prosecutor’s office, and we are aware of scenarios where a bailiff specifically assigned duties to the courtroom where the proceedings will occur signs for that evidence, and presents it in court. Whomever that evidence is signed out to, that part is out of your control. What does need to be controlled, is how they sign for that evidence. We recommend that any agency use an electronic signature capture, that can be conducted on a tablet computer, or cell phone, depending on what your agency can afford. If that’s not an option, capturing their signature by pen and paper is the next option. We’ve heard of some agencies that have intake lockers for evidence, and then outtake lockers, which are lockers that function just like the intake in reverse, where evidence personnel places items that need to go out, be it to the crime lab, court, or government agency, they then lock the items into lockers specific for removing items, and then the person requesting the items signs the items, retrieves the items with use of the key, and returns the key to the personnel. If this works for your agency, that’s great. Keep in mind that adding any additional processes can increase chances of error. What works in one part of the country, won’t necessarily work in another. Don’t overburden your staff, and your checks and balances, unless it’s necessary.

Disposition is the next stage we encounter with evidence, and this is something that has been traditionally assigned to investigative personnel in larger departments. Our recommendation is to have all personnel take responsibility for their respective cases. If it’s an officer who’s charged a DUI, along with a weapons charge, let them get invested in the outcomes of their cases, and have them nudge the prosecutor for an order of destruction on the evidence, or for release of evidence. If it’s a detective with a residential arson, they too need to be invested in their case, and ask for the same order of destruction or release of evidence. Usually there’s a period from the final judgment until destruction can be carried out, which is controlled by the amount of time a defendant has to file an appeal. But once that appeal period is over, the evidence can be disposed of or released to the owner, or destroyed. Keep in mind that the term disposal in this case means how we handle evidence, post-decision. Evidence can be returned to an owner, destroyed, or disposed of, which can mean the item goes to auction, gets donated, or is removed from inventory in some similar fashion. The key with final dispositions is to make sure there is separate records for that evidence, and to ensure there is sound policy that highlights the options, when they are used, and comprehensive listing of criteria that dictates those decisions. In most cases, the path to final disposition will be clear, but there are some where there is uncertainty. Therefore, making a point of getting prosecutors to request destruction or disposal orders is important. If the order provides both as an option, this is where supervision comes into play.

The evidence room personnel may carry out destruction, and may auction items, and may take them to donation, but the decision must be controlled by another party, to form another check and balance. The personnel can make recommendations, based on past practices and standards, and the supervisor can make decisions independent of the past, depending on the circumstances presented. One basic example might involve clothes collected from a theft. If no owner has been established, the clothes themselves may be eligible for donation. However, if clothes taken from a known drug user or dealer are up for final disposition, destruction may be more appropriate, as liability tells us we can’t guarantee there isn’t residue on those clothes, and even more so if the arrest was drug related.

Administration is a role played by those in charge, your Chief or Sheriff, Deputy or Assistant Chiefs, Captains, etc. Their position is to provide appropriate policy, based on law, expectations, and experience. And that experience is the experience off all those people involved in the handling of evidence. They also should be actively involved as a conduit for personnel in the evidence room to accrue the proper equipment for the job at hand. Be it lockers, refrigerators, warehouse shelving, evidence management software, whatever the job requires, your administration needs to be an active partner in supporting the evidence function.

Up to this point we’ve made pointed out how larger agencies work their evidence system, briefly discussing the use of civilian personnel. But what if you’re a small agency that doesn’t have the resources to hire civilians? What if you’re stuck using the officers you have for multiple functions?

Well, there is still options available to make your evidence room sparkle, but you must be willing to accept outside help. If you represent a small city within a county, you can always partner with your Sheriff’s Office in maintaining your evidence room. If that is somehow not an option, consider the use of your City Auditor, and the Fire Department for assistance with final dispositions, and disposal/destruction, respectively.

Keeping in mind that the evidence room does not require sworn personnel, this may be a good place to bring in a person from one of the city departments with expertise in inventory management. Evidence rooms are a bit of a different animal, but that skill set merges well into evidence management, and if your evidence room only requires one or two days weekly of active management, this would be a good opportunity to create a major check and balance between what officers bring in, and what they take out. Discussing this kind of arrangement with your city council will be necessary, but even a small department needs to create an evidence system that isn’t suggestive of corruption, especially should something go missing. Small departments can’t afford that kind of scrutiny. And it’s much better to get ahead of the problems before they come up, even if they never do.

There’s many other decisions that can be made when considering personnel in the evidence room. This is merely a small introduction to roles, options, and how best to accomplish the goal of an evidence room built on checks and balances (there’s that phrase again), and integrity. If your evidence room has it, so does your agency. That is true in fact, and in perception. And that’s a win for any agency.