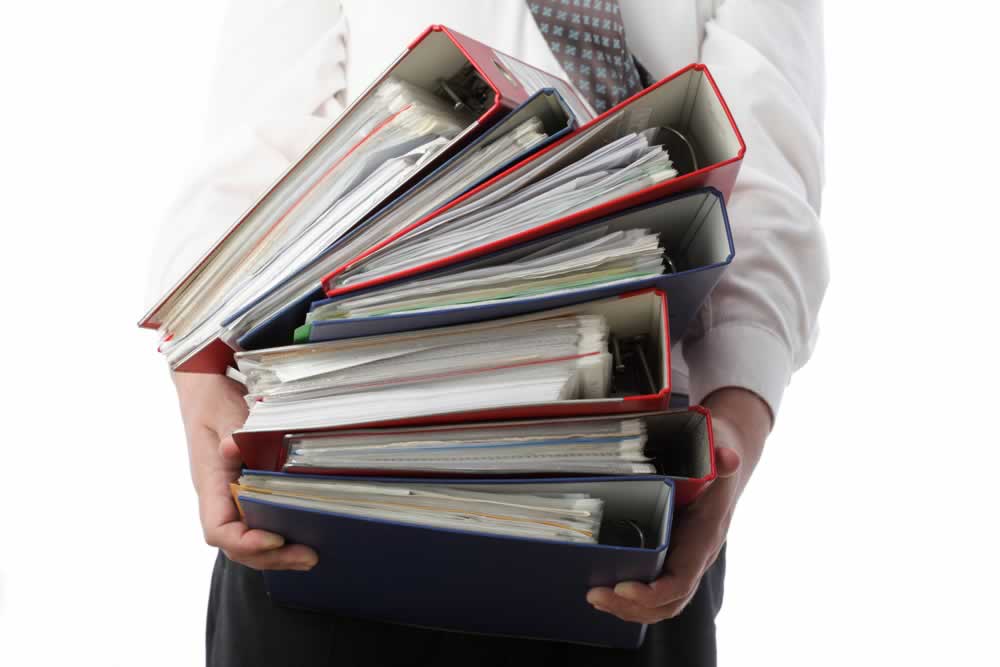 General orders and policy get confused with one another a lot. People intertangle the two as if they are the same thing. Administrators are likely guiltier of this than line staff, because they must address both general orders and policy usually in the same question, so it’s easy to reach a point where it all looks the same. In this article, we’ll lay a foundation for what general orders are, as it relates to an evidence room, and how they inform policy, but don’t become policy.

The word policy is slipped in there, but notice it is not mixed into the general orders. It’s specifically left on its own, as a product of the general orders. General orders are those instructions that establish the basic function of units within organizations, what personnel in those functions are responsible for, and lays out those responsibilities. It’s very easy to mix this up as policy, but it’s factual not. Policy tends to revolve the concept of address issues as they arise, and can be thrown out with the bathwater as conditions change. General orders never do.

Instead, those orders form the basis of what each person is doing, and why they’re doing it. If you don’t have defined general orders, then you’re missing out a big part of your agency “branding” material. Let’s work out what general orders for an evidence room should cover.

Any general order document should state its purpose. This tends to be a short, neo-executive summary of the guiding principal of the general order. In this case, it should be a sentence that states we are establishing core functions of the evidence room, operations of personnel, accountability of items, maintained by the agency.

Next, there should be a policy statement. This statement highlights what policies relate to the general orders. Keep in mind that as new policies are written, they must be officially added to this statement. This is duly important, especially when it comes to handling discipline matters. Some agencies mention basic functions in this section, but that’s not something we advise. To cover functions in your purpose statement, and then turn around and add more language concerning basic functions makes the experience of the reader, your personnel, confusing. Let’s eliminate that confusion right at the start.

Next, we should be defining the Evidence Unit roles and hierarchy, to a general degree. Agency structure changes must be documented as they occur in this section, if they influence the evidence unit. If you recall from last year, we covered the topic of separating your lost property function from the evidence room. If there ever came a time where you incorporated that back into the evidence room functions, and that role was explicitly defined elsewhere, that language would need to be added in this section of the general orders. We’ve seen examples where roles in the unit are not defined. That could be that those agencies didn’t want to spend time constantly updating their general orders. That’s not a good idea, because quite certainly, if you expand your evidence personnel from three people to 12, due to increases in activity, you will have some type of leadership structure develop within that larger group. It’s not enough to say the unit does x, y, and z. You must explain clearly what each role is responsible for, as it relates to general function and operation.

In the next section, defining your storage facilities is key. If you have multiple storage facilities, you’ll need to provide partial physical location in this section, while discussing the hours of operation for each facility, and after-hours contact. You’ll also need to define what storage facilities you have available, and if there are alternative facilities for material not listed. Anything not stated in either category means you’re accepting responsibility for storage of those items generally, and that your evidence personnel will accept those items. Again, if there are changes to what items are accepted and those that are stored off-site, you’ll need to make those adjustments in the general orders immediately.

The next section should define records management of evidence, which will dovetail with the basic automated features of your evidence management system. You should take time to define what the system software maintains. Indicating the location of evidence, date and time of activity, such as intake, storage, releases, and disposition, which shows a full picture of chain of custody. The description of items, identifying numbers (bar codes as an example), who the perceived owner of the property is.

The basis of retention schedules should also be added to this section; some States have regulations concerning found property. Other States have laws on the destruction of narcotic evidence, post-trial. Whatever the special circumstances are in your jurisdiction, collect that information and include that in the general orders. And remember that as those regulations change, so will your general orders.

Inspections need to be defined in your next section. Inspections are activities where personnel directly related to cases that have evidence actively stored are formally contacted and requested to fill out forms that indicate the status of those items. In larger agencies, it may be necessary to conduct these formal surveys multiple times a year. If your agency is smaller, it may only be needed once annually. These surveys can sometimes provide information concerning prosecutions that is not entered into court record at the time, or provides information ahead of a decision being formally reached. This information will not necessarily mean you can simply dispose of the items, but it helps to get ahead of the work that is to come.

Next, your general orders should define audits by schedule (annual, semi-annual) who conducts them, and what duties are included in the audit process. It can be a point of contention as to who should be conducting these audits. We’ve mentioned in a system for a smaller agency that an evidence supervisor, along with city auditor personnel can work, but that the supervisor of the evidence room must have less day-to-day activity in the evidence room to make this work. Audits do need to be conducted by personnel that don’t have direct, day-to-day activity in the areas where evidence is stored. If you’re a small agency that would have problems relying on agency personnel, you really will need to consider asking for outside help.

Following that, defining inventory operations, why they occur, who conducts, and when. Many agencies conduct inventories when leadership in the evidence room changes, and that is the only time formal inventories are conducted. You may choose to conduct inventories on a more frequent basis. You’ll need to define who can be involved in such inventories, and who should document discrepancies. In the case of supervision changes, the discrepancies should be recorded by the incoming supervisor, but you may want your internal affairs personnel to be a third party in verifying items and their status.

Since we’re defining activities related to accountability, we can take time to define the use of stored items as training aids. This comes in handy if you have a K-9 program, and need to supply narcotics to the program for training. But in doing so, you need to define who authorizes such training aids, we suggest placing responsibility for authorization with the two supervisors of the units involved, Evidence and K-9, and then defining when and if narcotics need to be returned or destroyed, and how destruction needs to be carried out and documented. This can also be used for defining other major training aid functions, some agencies acquire firearms for agency use through confiscation of illegally obtained firearms, and the concept used for training aids can facilitate the language and structure needed for that purpose.

How can we apply what general orders outline to our day-to-day functions and activities? Your evidence management system should give you the power to write parameters that apply to each item entered, so that you can easily navigate the options that apply to each item. Whether it’s entering an item, signing it out for court, auditing the item and its current condition, assessing the item, returning it to the owner, or procuring it to the agency, your system software should allow you document and record all the functions and activities outlined in your general orders. This is the best way to ensure that your job is not only being carried out correctly, but that the paperwork matches what is being done. If your software can’t match the functions and activities outlined in your general orders, it’s not only failing to meet CJIS standards, but it’s not meeting your agency standards.

Clearly written general orders are a necessity. They are form the backbone of our agency structure, and what we’re accomplishing. Without general orders, policy, procedures, and instruction is lost at sea. Tether your agency with general orders, and the ability to track and impose the functions and activities needed to complete the job, and everybody will be on the same page.