What is Video Resolution? What are its Applications? 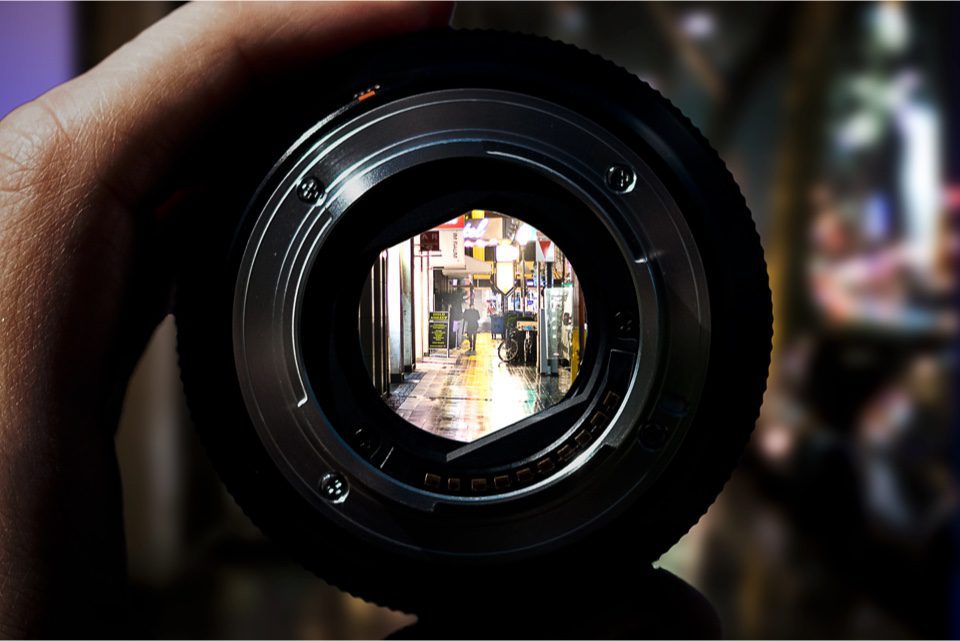 Due to improvements in technology, many monitors currently on the market today, including those on popular smartphones and tablets, can generate 4k and even 8k video resolution offerings. Whether it is for professional reasons or personal use, having a basic understanding of video resolution is well worth the effort. What’s more, those who create videos regularly also need a basic set of knowledge of resolution concepts.

When recording video content, the resolution is a setting that must be chosen from a menu at the time of the shooting. When processing or developing said video, other pieces or clips can then be added as needed. In the end,  all video segments that have been recorded must be in the same resolution as to avoid having distorted areas in the film. Even when uploading a video online, a user is yet again tasked with selecting which resolution option they would like to have the video uploaded.  To provide another example, many consumers may have noticed that movies and television shows are offered in both standard definition and high definition.

To illustrate this point further, the standard definition is typically a video resolution of 640 x 360 or 640 x 480 for videos. Alternatively, the standard definition for DVDs is 720 x 480 or 720 x 576. While these resolution values are good for viewing and will still provide consumers with a satisfying experience, some people may want to have clearly defined film, sharper images, and brighter colors, among other features that can be enjoyed as a result of viewing a video in a higher resolution. Furthermore, Some movies are much better viewed in high definition or HD, like Star Wars. The values typically used for HD video can be 1280 x 720 (720p) or 1920 x 1080 (1080p). 1080p is also known as ‘full HD.’

Is Video Resolution the Same as Video Compression?

Conversely, video resolution refers to the size or number of pixels in the frame. Due to the size of some video files, there may be instances in which a particular file size may need to be reduced. When working with large files in the context of video editing, these files can be zipped into a folder in order to make them smaller, which will then allows these files to be shared over the internet more compactly. The video compression process is very similar in nature, as the goal is to reduce the size of a particular video file to make sharing said file easier. For instance, If a person had a 1080p video, it may be too large to work with effectively, so there may be a need to shrink or compress it to 720p or even down to SD.

Consumers may also want to reduce the size of a file when looking to upload a film or video to their computer or phone. However, simply increasing video resolution is not enough to improve video quality. While the video file size will grow, the quality or clarity of the film will not. Increasing the size of a video changes the file size, but this process alone is not the same as video compression. Conversely, video compression involves reducing the amount of data in a video, or the video’s file size altogether. The usual process for data compression is to decrease or remove all unwanted data from said video. This process ensures that consumers do not lose any parts of their video that they did not specifically want to be removed. In summary, reducing the size of the data compresses it into a smaller file size.

To this end, there are a variety of benefits to using video compression. For instance, data compression is essential in day-to-day tasks like storing or sharing video files. To provide another example, when looking to send a video to a friend or colleague, it can be frustrating to receive an error message that reads “file size exceeds limitations”. As large video files can be burdensome to transfer across the internet or email, compressing a particular video file can clear up available free space on a particular device.

While industry standards may vary, the most commonly used standard used for video compression is High-Efficiency Video Coding, or HEVC for short. HVEC doubles the amount of information compressed within a video, without compromising the quality of the said video. In turn, the level of video resolution can be extended to 8K UHD, or 8192 x 4320. While video resolution and compression are often discussed simultaneously, both are uniquely essential in understanding how video files work, are compressed, or are displayed. The difference that breaks down to that video resolution is the numerical value of the output display in pixels, and compression refers to reducing the file’s size.

Which Resolution Works Best with Video?

While many consumers may be wondering which form of video resolution is ideal for creating, editing, or viewing video content, there is no single answer to this question. The resolution that works best when recording a video depends significantly on how the video will be displayed. How do you want to watch the finished film or video file? Will this video be displayed on a mobile device, a desktop monitor, a big screen TV, or a movie theater? Here are some different resolutions that work best with their corresponding output device.

So, which is best? The one that plays back the best during viewing. If the recording is meant to be played on television, such as a new company commercial, then it should minimally be recorded in 720p. However, you may get a better picture at a higher level like the Ultra HD 4k.

There are a variety of factors that can impact the quality of a particular video. These various factors can include any of the following:

How should consumers go about choosing a particular video resolution?

As there are so many factors that determine the quality of a given video recording, choosing a particular resolution will be largely dependent on the goals of the project at hand. For instance, a consumer looking to record a video for recreational or educational use could likely get away with rendering a video of a lower quality, as the goals of such projects would likely not necessitate the need for a higher quality resolution. Alternatively, a professional looking to edit a video for occupational purposes such as a pitching a T.V. pilot to a recording studio would likely desire to record their video using the highest resolution possible, as they would like the recording studio in question to view their work with a certain level of clarity and preciseness. Irrespective of a consumer’s particular needs in regards to video resolution, advancements in video editing technology have allowed for solutions to be developed at every skill level, from expert to novice.

How to Create a Video From Images in CaseGuard Studio

Follow the steps outlined in this article to create a video out of your images using CaseGuard Studio’s numerous video editing features.