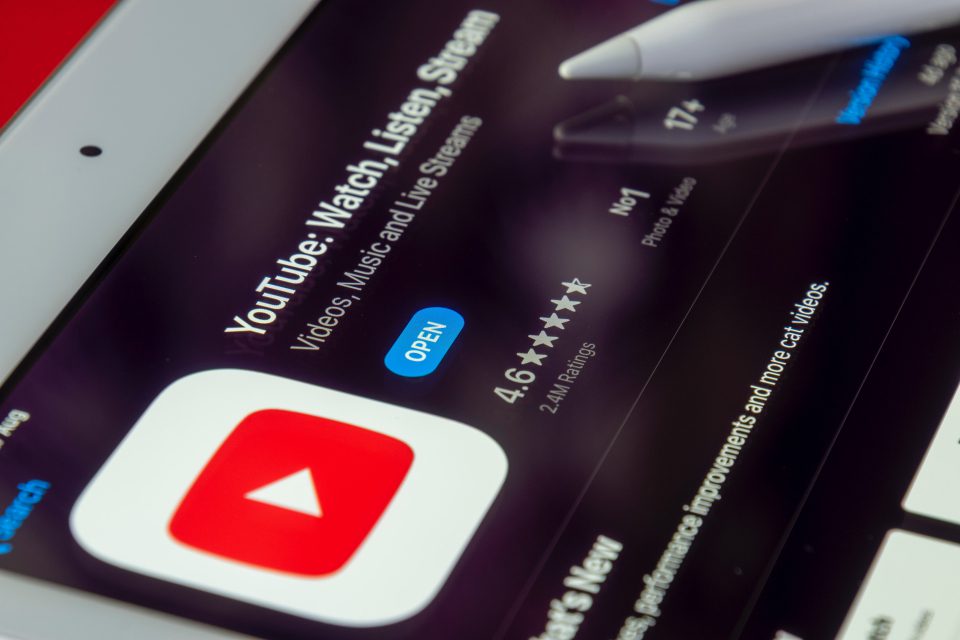 With the rise of online video streaming, sharing, and social media platforms such as Youtube and TikTok, sharing video content is currently one of the most popular activities within modern society. From automatically redacting personal information from within video content, to maintaining compliance with applicable privacy legislation, to sending and receiving comedic videos from friends and family, many everyday consumers will share or receive at least some form of video content on a daily basis. With this being said, when looking to send and receive video files, there are numerous files types that are available to online users. To this point, some commonly used video file types include MP4, AVI, MOV, FLV, and AVCHD files.

MPEG-4 Part 14, also known as MP4 files, is the most commonly used video file type around the world today. As the Moving Picture Experts Group or MPEG is defined as “the group that develops standards for coded representation of digital audio, video, 3D Graphics, and genomic data”, MP4 files are used to support both video and audio recordings and content. Many consumers will recall that MP4 players were extremely popular during the early 2000s, prior to the advent of the video streaming and social media platforms that dominated the marketplace in our current day. However, despite the accessibility of MP4 files, they provide a lower level of resolution when compared with other video file formats.

Audio-video interleave files, also known as AVI files, refer to a video file format that was created by technology giant Microsoft. Notably, AVI files can be saved and changed multiple times while still retaining the resolution and quality of the original file. Furthermore, this file format may also be used to share content via major social networking sites such as Youtube, making them very accessible to the general public. Nevertheless, as AVI is a large file type, online users will need to have a substantial amount of space within their computer or cloud system to facilitate the sending and receiving of such files over long periods of time.

On the other end of the spectrum, QuickTime Movie files, also known as MOV files, refer to a video file format that was created by multinational corporation Apple, for use within their landmark multimedia framework Quicktime Player. Much like AVI files, MOV files can be particularly large, requiring users to consider the amount of storage or space they have within their computer or cloud system. However, MOV files can be edited in different sections, making them ideal for professional video editing and content creation. To this end, MOV files are commonly used to create professional training videos and promotional materials.

Flash video format, also known as FLV, is defined as  “a container file format used to deliver digital video content over the Internet using Adobe Flash Player version 6 and newer.” Due to the prevalence of Flash Player, FLV files are another file type that enables online users to quickly send and receive content via streaming and social media services. Alternatively, as FLV files are not compatible with all mobile devices, due to the limitations of Adobe Flash Player as it pertains to such mobile devices, online users that are looking to download, send, or receive video content via their phones will need to opt for another video file type.

Advanced video coding, high definition files, also known as AVCHD files, is a video file type that is most commonly used by professional videographers and editors. Developed by major technology companies Sony and Panasonic in 2006, it is largely used for recording video content with high definition camcorders. As AVCHD files maintain their high level of quality when used in the context of both short and long-term products, the file format is ideal for professional applications. To illustrate this point further, many videos that are created for use in industries such as entertainment, marketing, or real estate will be done so using the AVCHD format.

As many consumers have taken to watching youtube videos to learn general information and skills, in addition to content that is watched for entertainment and leisurely purposes, video recordings are perhaps the most pervasive form of communication used online today. As such, choosing the correct video format when looking to create video content can have an enormous impact on quality and viewability. Subsequently, the MP4, AVI, MOV, FLV, and AVCHD file formats provide consumers around the world with a number of different choices when looking to create the best viewing experience possible.

Video editing is defined as the process of manipulating recorded video footage, most often for release to the general public in some form or fashion.

What is Color Depth and What Can it Be Used For?

Color depth, also known as bit depth or pixel depth, refers to the number of bits per pixel on a computer monitor and used to represent a specific color.