What is Bit Rate and What is it Used For? 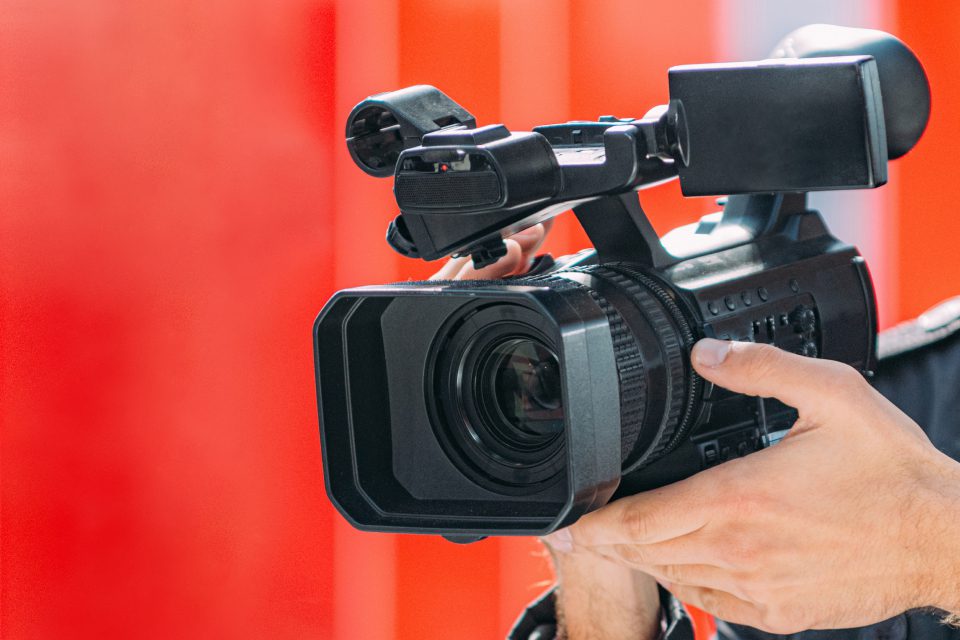 What is a bit rate? Bit rate is defined as the rate at which bits are transferred from one location to another. It is a measurement of the amount of data transmitted in a given amount of time. Bit rate is generally measured in bits per second (bps). It is also measured in kilobits per second (Kbps) or megabits per second (Mbps). The mode of transportation may impact speeds. A DSL connection may be able to download at close to 768 kbps. However, a Firewire 800 connection can send and receive data at rates up to 800 Mbps.

How do you calculate Bit Rate?

A bit rate can be calculated using a simple mathematical formula.

Audio and video files have sample rate, bit depth, and bit rate. Both audio and video files are compressed to reduce file size and stream efficiently. Compression can cause quality loss, or it can be calculated to ensure a standard of quality. A typical, uncompressed high-quality audio file has a sample rate of 44,100 samples per second, a bit depth of 16 bits per sample, and two stereo audio channels.

What is a Baud Rate?

The baud rate is defined as the rate at that information is transferred in a single communication channel. Baud rate is a term that is generally used when discussing topics such as serial communication. If your serial port shows “9600 baud,” it means that this port can transfer up to 9600 bits per second. If you are attempting to achieve baud rates above 76,800, the cable’s length will need to be reduced or shortened. The higher baud rates cause the line itself to become a more sensitive part of a quality installation. This impact is mainly due to how much wire is untwisted to shorten the length of running to each device.

Many monitors, including those on smartphones and tablets, have 4k and 8k resolution capabilities. Whether it is for professional reasons or personal purchase, having a basic understanding of video resolution is well worth the effort has given our incredible reliance on technology. Those who create videos regularly also need a basic set of knowledge of resolution concepts.

Video resolution is an option that must be chosen from a menu at the time of the shooting. When processing or developing the video, other pieces or clips could be added. The result is that all video segments must be in the same resolution so as not to have any distorted areas in your film. After uploading a video online, the user is then tasked with selecting which resolution option to apply. It isn’t simply selecting an option within the settings, as all the video clips that form your film should all have the same resolution throughout. The resolution of the video impacts the quality and viewability of the content, and as such, it is imperative that the video resolution you use matches the subject you are trying to capture.

You have noticed for some time that movies and television shows are offered in standard definition and high definition – but what exactly does that mean? The standard definition is typically a video resolution of 640 x 360 or 640 x 480 for videos. On DVDs, it can be 720 x 480 or 720 x 576. These values are good for viewing, but sometimes people want to have clearly defined film, sharper images, brighter colors, and more. Some movies are much better viewed in high definition or HD, like Star Wars. The values typically used for HD video can be 1280 x 720 (720p) or 1920 x 1080 (1080p). 1080p is also known as ‘full HD.’

What is frame rate?

Every video we watch consists of a number of photographs that are displayed at a certain rate to show picture motion. Those photographs are called frames and the number of frames per second in a video is what we call frame rate. In general, the standard frame rate is 24 to 30 Frames Per Second (FPS) for videos like those we see in movies and TV shows, and 60 Frames Per Second for sports events, gaming, and other scenes that involve fast-moving objects. When you hear the technical term FPS (Frames Per Second) is 30 for a specific video, that means the video is flipping 30 images per second to display the video.

Bit rate has an enormous impact on the resolution of a video. When you compress a video, most software will first ask that the user define the bit rate. If you want to maintain the clarity of your video, you will have to make some decisions. On the one hand, you should not exceed a specific bit rate when streaming video online to maintain quality streaming.

However, a bit rate that is too low will invariably interfere with the video quality. Generally speaking, a higher bit rate video is usually of higher quality than a lower bit rate video. There are some limitations at play, as video quality will only improve past a certain threshold. While bit rate plays an influential role in determining the quality of a particular video it is by no means the only factor. Other factors to consider are resolution, frame rate, and display size. Another example is that the video quality can be impacted by other factors, including changing CODEC details.

So how does bit rate impact video quality? It starts with compression. When you compress the data in a video, you are doing two things. You are converting the pixel data into frequency data. This action is done using DCT or discrete Cosine Transfer. DCT works by developing two views of the data. Suppose you looked out your window at three neighboring buildings. From your perspective, one building looks larger than the other two. It could be that the one furthest away looks the smallest. However, if you looked at it from a different perspective, say from above, you would then note that the buildings are identical. The data viewpoint can misconstrue some details, but given more than one view, it can get the data far more correct.

Viewing position allows the software more insight into the data described. The compression transforms the data and changes the input data from one domain or view to another perspective. This multiple viewing allows several things:

The main reason for learning the intricate details of how video compression and bit rates work is to manage your data in the most effective way possible. The more you know about how the software works, such as how bit rates impact your image or even how compressions change it, the better you are to manage the details of your compression software. You will understand the best bit rate to allow your videos to play clearly and stream online quickly. Today’s companies use video content in most online descriptions, social media, marketing, and other available outlets to disseminate their information.

Suppose the tech worker who helps display your video content on a variety of platforms understands the background details. In that case, you will likely not have an event where a perfectly great video is uploaded at the wrong bit rate and is not viewable online—an easy thing to correct, but an inconvenience nonetheless. Take control of all your video content and the data to provide your customer base with the best quality video online. This knowledge will help drive your successful marketing campaigns and ensure that your customer base is on board with all the new ideas and products your company brings to light.