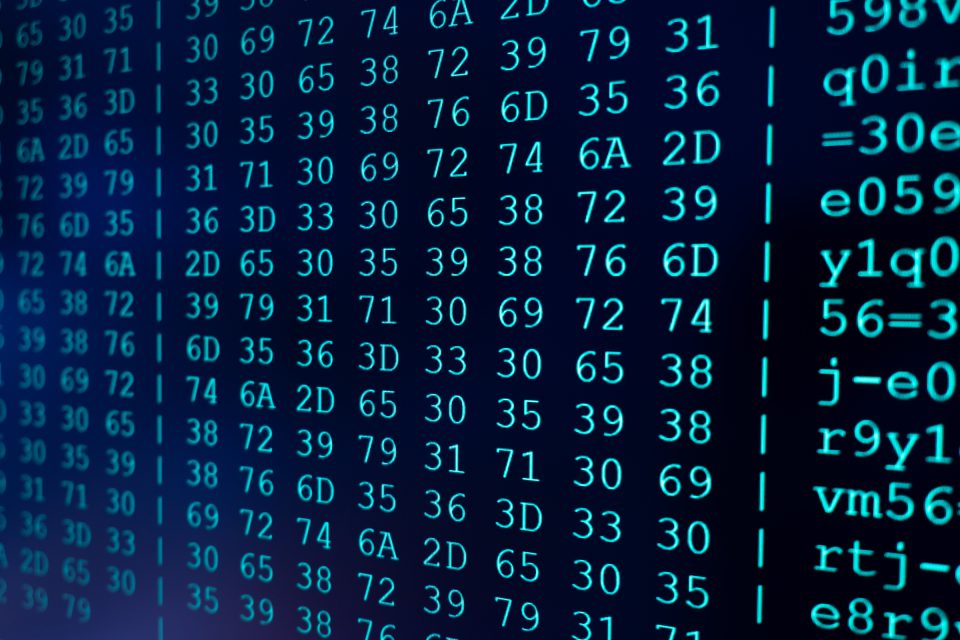 A Macroblock refers to a processing unit in video compression and image formats based on linear block transforms, typically the discrete cosine transform or DST. A Macroblock will usually consist of 16×16 samples that can be subdivided into transform blocks and subdivided further into prediction blocks. Formats that are based upon the Macroblock include JPEG, MPEG-1, and H.262/MPEG-2 Part 2, to name a few.

In turn, Macroblocking, also known as Pixelation, refers to a video artifact in which objects or areas within a visual image appear to be made up of small squares as opposed to the proper detail and smooth edges that have come to be associated with high-quality video content. These blocks may only appear in portions of the image or throughout its entirety. Macro blocking is most noticeable on internet streaming, satellite, and cable services, and is usually related to one of the following factors:

Discrete Cosine Transform, also known as block compression, refers to a technique applied to image pixels in a spatial domain in order to transform them into a frequency domain in which redundancy can be identified. In JPEG compression, the image is divided into 8×8 blocks, after which the two-dimensional DCT is applied to these 8×8 blocks. DCT can be used to express a finite sequence of data points relating to the sum of cosine functions varying in magnitude or position at different frequencies.

What is motion compensation?

Motion compensation is an algorithmic method used for video frame prediction. It is used to predict the next frame in a video based on data in the previous frame. This prediction includes pointing to future structures and accounting for camera movement or objects in the video. Motion compensation is just one-half of two essential video compression techniques, the other being DCT or discrete cosine transform. These techniques are used in conjunction as part of video coding standards. Motion compensation is partially based on the theory that the only difference between frames is either the movement of the camera or the subject’s action. When dealing with a video file’s compressed data, the future frame will contain nearly identical information as the present frame.

What are the Macroblock classification methods for video?

A macroblock classification method can be initiated for various video processing applications involving motions. It was proposed that the macroblocks of each unit be classified into different classes. Doing this will allow for a description of class content to describe the frame content. It can be demonstrated that the low-computational-complexity process can effectively catch the characteristics of the frame. Predicated on the suggested macroblock classification, algorithms for different processing applications can be automated. These automated responses can include shot change detection, motion discontinuity detection, and exception value rejection for global motion estimations. Extensive experimentation has demonstrated the effectiveness of the methods according to the suggested approach in various applications, including:

Why learning about video processing components is important

While learning the specific details of video processing components may appear to be a daunting task, It is essential because video encoding allows us the ability to transmit video data over the internet more efficiently. When it comes to video streaming’s technical details, encoding is a crucial key component because the compressing of raw video reduces bandwidth. This reduction makes it easier to transmit while maintaining a relatively quality view experience. If all video content were not compressed, it would likely use up most of the internet’s available bandwidth.

There would be inadequate methods to transmit all of a video at once. It would prevent the majority of us from deploying signals to a variety of distributed video playback devices. In so many words, the very fact that you can stream video, use mobile video applications, or even video chat with friends is due to video encoding. The more you learn about the details involved in video encoding, the better you can understand the types of data you have on hand.