What is Email Redaction? What are its Applications? 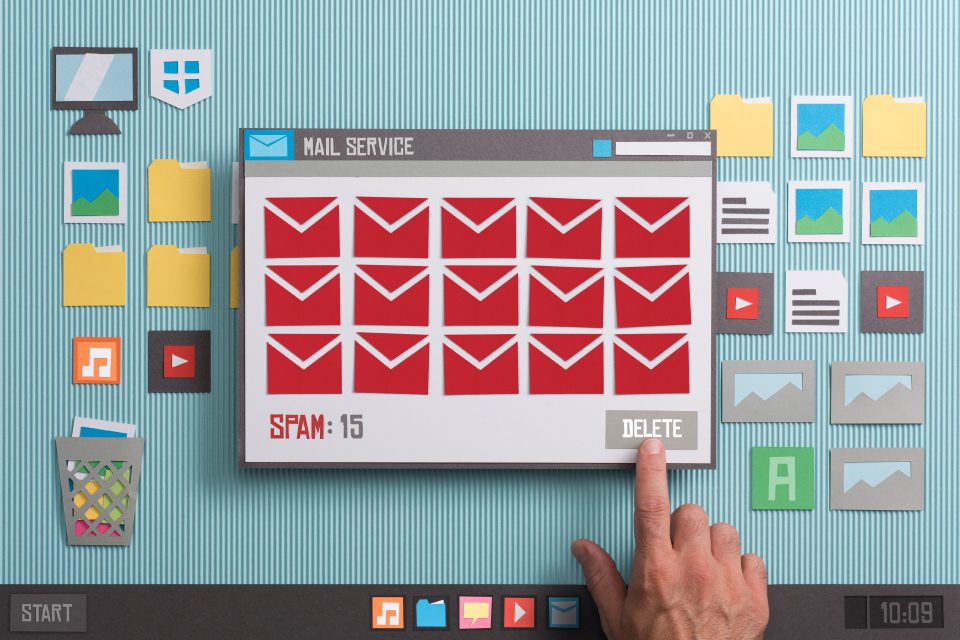 As the rise of digital and online communication continues to grow by the day, monitoring the ways in which these interactions take place is more pivotal than ever before. As email is one of the original forms of communication via the world wide web, it is fitting that it has become a standard for online communication between corporations and individuals alike. As such, it is important that sensitive or personally identifiable information can be safeguarded from emails just as it would be for any other written document in the physical world. Email redaction is defined as the process of removing or censoring all personal information from a given email message. Moreover, although email redaction may appear to overlap with document or PDF redaction, they are 2 distinct forms of redaction.

This is due in large part to the different elements that can be contained in emails and the email’s use as the primary communication method in both government and business. For instance, a PDF is not going to contain any classified or sensitive information about a new business idea, as people expect PDFs to be copied and reproduced over time. This is obviously not the case with an email sent to a fellow colleague or government official. Furthermore, emails can also contain images and videos that would not be found in the average PDF or word document. Most documents that are shared between companies will only contain text and the occasional graphic. As such, the technological processes needed to adequately redact bulk emails differ from other forms of redaction.

Why is email redaction needed?

There are many scenarios in which an individual or business might seek to redact information from their emails. The most common reason is so that the emails can be made presentable in a court of law as a form of evidence. For example, an employee might be suing their employer over an instance of workplace misconduct. This employee could request that inappropriate or threatening emails they received from their employer be used as evidence in their case. However, before this could happen, the other personal information embedded in the email would first have to be redacted before the emails could be permissible in court.

Alternatively, a group of customers affected by a certain product could be looking to file a class-action lawsuit against the company that produced the product. This lawsuit may hinge on information sent to members of the suit concerning the product in the form of an email that may have made false claims about the benefits or potential consequences of the product in question. Before these emails could be used as evidence in the lawsuit, any and all information would first have to be redacted.

To give another example, the Robert Mueller report of 2019 contained various emails shared between the Trump and Clinton campaigns. As emails were also sent internationally to political figures in Russia, the impact of email communication on Mueller’s findings are made even more apparent. These examples are just a few reasons why a government agency, a law firm, or a business might consider adopting an email redaction software package. As online communication becomes more frequent in the workplace, it is of the utmost importance that all types of businesses have the tools they need to get the job done.

How can I implement email redaction?

Due to the fact that emails contain not only written text but also images and video, the process of redacting emails can prove extremely challenging. One solution to this problem is to manually redact the information from emails to ensure that a thorough process is conducted. While this can prove to be extremely effective, it is also very time-consuming and a non-practical solution to the email redaction needs of most businesses as a result.

Another solution is to use a specialized redaction software that will allow users to redact information of different forms from written text to images and videos. Redaction software such as CaseGuard Studio will not only allow you to automatically remove all sensitive information and trade secrets in your emails but will also give you all the tools necessary to bulk redact thousands of email lists in only a matter of minutes. CaseGuard Studio harnesses cutting-edge AI technology to redact information from emails in the most efficient and cost-effective manner as possible.

Using Artificial Intelligence for redaction will let you analyze and redact all private and sensitive information from thousands of emails in minutes, it will save a lot of time, money, and effort. Watch the video below to see how it works