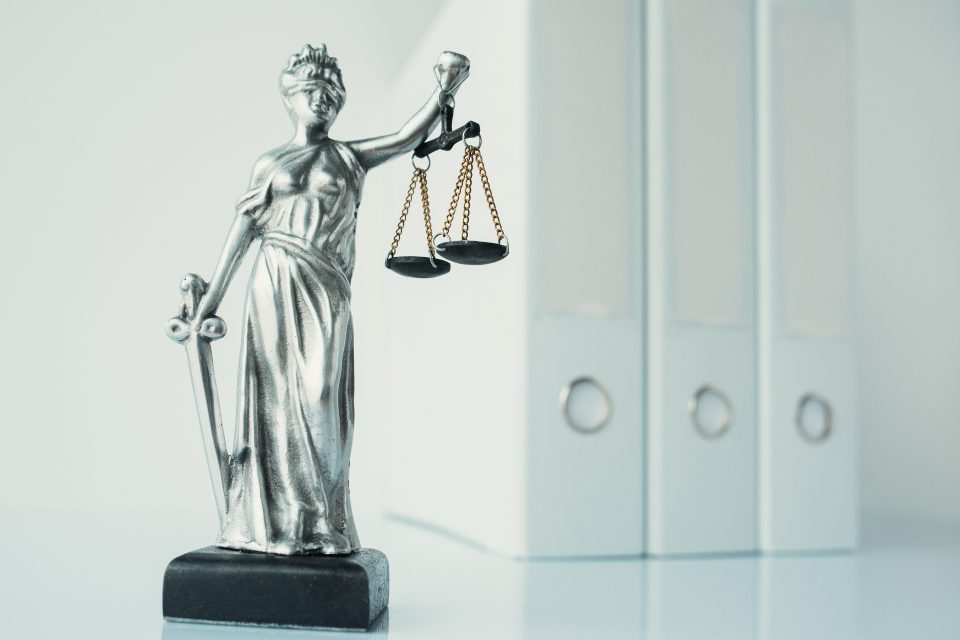 Email redaction is defined as the censoring of personally identifiable information from email communications. There are many contexts in which an email may need to be redacted before being released for public consumption. For instance, Kilpatrick Townsend & Stockton LLP managed a case in 2020 that dealt with over 27,630 chat messages that needed to be redacted before being released to the public. Their review team ended up applying as many as two million individual redactions to these files, in a process that can be described as nothing short of painstaking. As online messages are shared with increased frequency with the rise of social media and digital communication, it is imperative that law firms and court systems have the tools they need to handle the volume of requests that may have to face in their day-to-day operations.

To delve into the topic further, email redaction is used often in the legal industry, whether it be by law firms or court systems themselves. Email redaction can be used in the realm of legality in a multitude of ways. For example, a major political report such as the Mueller Report by Robert Mueller in 2019 requires massive amounts of redaction due to the various individuals and government agencies involved in the alleged scandal. U.S. Attorney General William Barr made the redactions in the report and separated them into four categories:

Many findings detailed in the Mueller Report hinged upon alleged predatory emails exchanged between the Trump and Clinton campaigns respectively in 2016. These email communications include messages detailing pardons being offered to key witnesses, as well as Donald Trump’s attempts to threaten and overpower the special council’s inquiry into his 2016 election operations and activities. As a report involving so many emails had never been released to the public before, the Mueller report shows the new ways in which email redaction is becoming a necessary tool to lawyers looking to work on cases in the most effective manner.

What challenges do lawyers face when trying to redact emails?

There are a bevy of challenges that law firms and lawyers face when trying to effectively redact any form of written text, whether it be through an email message or a standard written document. When a lawyer fails to redact sensitive information from a document, they are in violation of a number of provisions of the ABA Model Rules of Professional Conduct. For instance, failure to redact sensitive information is a violation of Rule 1.6 on Confidentiality of Information, which states that “A lawyer shall not reveal information relating to the representation of a client unless the client gives informed consent, the disclosure is impliedly authorized in order to carry out the representation or the disclosure is permitted by paragraph”. Moreover, this would also be a violation of rule 1.1, which states that lawyers must engage in a “competent handling of a matter includes giving the required attention to the matter.”

To make matters worse, the sheer number of documents that a law firm must handle during day-to-day operations makes mistakes even more probable. Even with a team of lawyers working diligently to redact all information from a document, it can be extremely difficult to eliminate all errors. These issues are only exacerbated when dealing with email redaction. Furthermore, as many redaction software programs do not provide email redaction capabilities at all, law firms must use redaction tools that were not completely geared toward removing all personal information from emails.

How do I effectively redact information from emails?

CaseGuard Studio is the only software option on the market today that offers email redaction functionality. While many consumers may view PDF or document redaction as being identical to email redaction, there are in fact some subtle differences. For example, most PDF documents will not contain pictures and none will contain video links, while email messages can often contain both. Additionally, emails are shared more frequently than any other form of written communications, making redacting bulk emails an immense challenge. CaseGuard Studio harnesses the power of AI to automatically redact personal information from emails, so that law firms and court systems can rest assured that they are doing their due diligence at all times when dealing with clients.

The Government Records Access and Management Act (GRAMA) is a public records access law that was initially enacted in 1992.