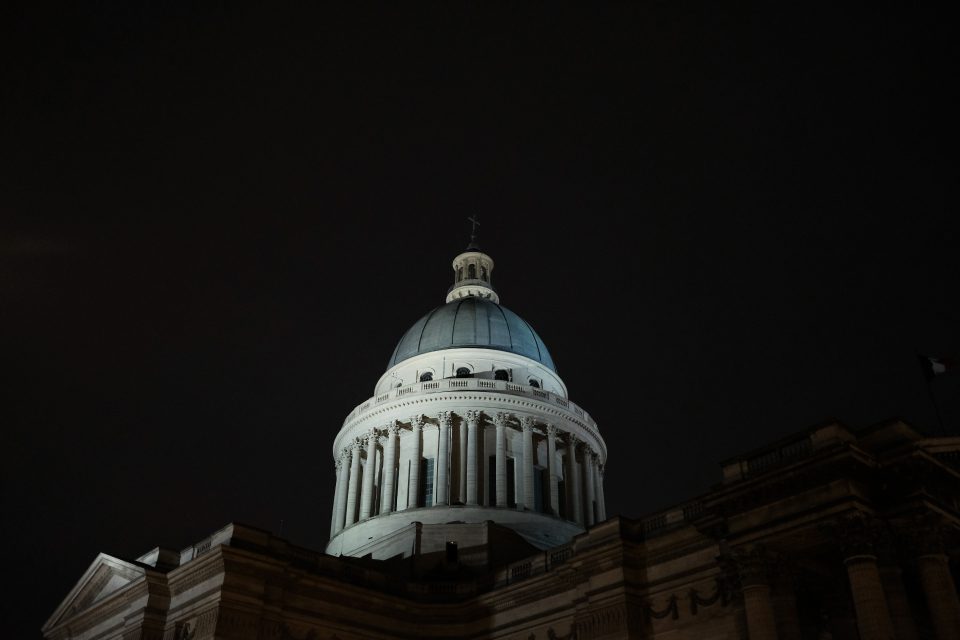 While the passing of the Freedom of Information Act or FOIA by the U.S. federal government in 1967 created a new standard for government transparency within America, the enactment of the Electronic Freedom of Information Act or E-FOIA decades later in 1996 took this standard to a new level. While American citizens had the right to request government records at the state and federal levels prior to the enactment of the E-FOIA, online communication has completely altered the ways in which human beings interact with one another, whether it be in the context of leisure or business. As such, many law enforcement and government agencies will be faced with situations where members of the public will request access to their records. Moreover, in accordance with provisions set forth in the E-FOIA, some of these records must be made available to all U.S. citizens via an online reading room.

How can government and law enforcement agencies prepare for FOIA and E-FOIA requests?

As many police officers have turned to wearing body cameras in recent years in an effort to promote transparency, they now have streams of visual data that contain personally various forms of personally identifiable information. As members of the public may request access to some of these records, law enforcement agencies must ensure that they do not disclose personal information concerning American citizens when seeking to comply with FOIA requests.

It can be so challenging for a police department to respond to a FOIA request especially when it involves video and audio files. Most police departments don’t have video or audio specialists that can use advanced video editors to redact faces, license plates, and other private information like names, phones, etc… Neither do they have the time to apply those redactions as FOIA requests usually have a deadline for them to be submitted.

That’s where having the right tools and process in place comes into play.

Furthermore, as these redaction software programs utilize cutting-edge forms of artificial intelligence and machine learning algorithms, law enforcement officers are able to automatically redact faces, license plates, in-car screens, and other objects without having to go through a complex video editing software. They can also run speech recognition to automatically identify names, phones, addresses, and other PII information and automatically mute them from any video or audio files.

Using such redaction software programs, these agencies can redact a wide range of personal information, including but not limited to:

What are the penalties for violating the FOIA and E-FOIA?

As FOIA and E-FOIA are applicable to all government records at both the state and federal, agencies that are found to be in violation of the law as it relates to compliance are subject to a number of sanctions and penalties. For example, within the state of Texas, “An officer of public information or the officer’s agent commits a crime if, with criminal negligence, that person fails or refuses to give access to, or to permit or provide copying of, public information to a requestor. Tex. Gov’t Code § 552.353(a). Such a violation is a misdemeanor punishable by a fine of not more than $1,000, confinement in jail for not more than six months, or both. Tex. Gov’t Code § 552.353(e).” Alternatively, public agencies within Washington D.C. that fail to comply with FOIA can be found guilty of a misdemeanor offense, as well as be forced to pay a monetary fine of up to $100.

What’s more, on top of the criminal penalties and monetary fines that can be imposed at both the state and federal government levels, public agencies within the U.S. that fail to comply with FOIA requests also face the possibility of eroding the level of trust that American citizens place in such institutions. As the internet has completely changed the ways in which the public views government transparency, a government or public agency that fails to comply with a FOIA request can also be subject to embarrassment, public scrutiny, and reputational harm. As computers and cellphones have allowed consumers to capture information and data that would have been unfeasible in previous decades, public agencies that fail to comply with FOIA requests also face having the information leaked against their own discretion, as many high scale data and security breaches in recent years have also shown.

The FOIA and E-FOIA were enacted to ensure that American citizens can request certain records from both state and federal agencies within the U.S. While complying with such requests can seem to be a daunting task, particularly for smaller agencies that may be limited resources and manpower, to begin with, there are software solutions that can help such agencies avoid the adverse effects of failing to comply with the law. By utilizing automatic redaction software programs, government agencies within the U.S. can redact personally identifiable information from PDF, email, audio, video, and images files. More importantly, however, these agencies can also ensure that they remain transparent with the American people.