How many frames per second can the human eye see? 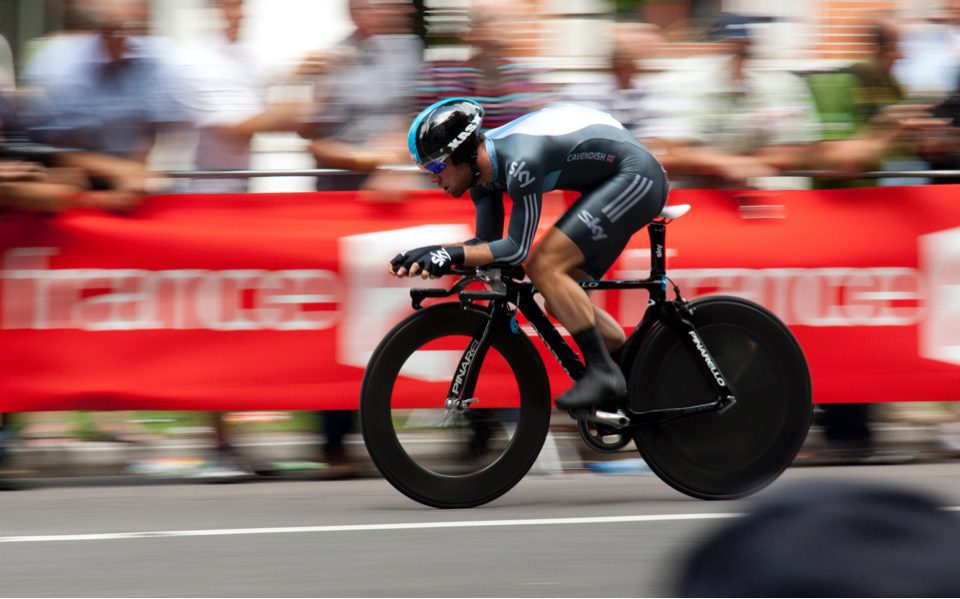 What rate of speed can the human eye see?

Our eyes aren’t moving at a specific speed, but the way visual stimuli are measured is in frames per second (fps). The visual cues in the world around us move at a particular rate, and our eyes can take in this information at a specific pace of perception. Most experts have a tough time agreeing on an exact number, but the conclusion is that most humans can see at a rate of 30 to 60 frames per second.

How do humans process reality?

Suppose we are going to consider the rate of speed that humans can process information visually. In that case, we may want to take a moment and break down the processes of how human beings receive, evaluate, and interpret data from their environment. We are much like a living computer. Our brains or RAM help us process data from our environment. We have several intake sources for data, such as our skin and eyes. This is how you feed information to our memory core. It is similar to using a flash drive to load data to your computer. So how does this work?

Step 1: We open our eyes, our input devices, and light then passes through the cornea onto the lens.

Step 2: The lens works much like a mirror focusing the light onto the back of the eye, our internal monitor, or screen. This area is called the retina.

Step 3: The photoreceptor cells in the back of your eye convert the light energy into electrical signals. This is similar to data being converted to 1s and 0s in your computer system. Other cells, called rods and cones, pick up motion or movement.

The optic nerve carries the electrical signals to your brain feeding it information; you can compare this to being connected to the internet and your cable providing 1s and 0s of data to your computer, which is interpreted then displayed on your monitor.

What is the frames per second speed of movies and videos?

What is the frames per second speed of video content? Most, certainly not all, videos and movies are filmed and replayed at a rate of 24 to 30 frames per second. Watching a video is different from everyday reality. Imagine this. You are a young mother at a park with your children. Your eyes don’t merely see a specifically defined area around your children; they take in the entire world around you as one stream of data.

While most video is played back at 24 frames per second, they can be recorded in much higher numbers. Even cell phones can easily record up to 720 frames per second. This is a feature that people use when recording something that they want to use for slow playback later. When you see those very cool slow motion action shots, these are filmed at very high frame per second speeds.

Why is flicker rate important?

You may have noticed that newer television models and gaming units advertise higher than 60 frames per second video. As human beings, if we cannot see beyond this speed, why would they push the boundaries and invest money in developing technology that uses a faster rate?

This difference may be slightly more challenging to understand, but there is a real reason why gamers are excited about the increased speeds. When you take in video data, you are receiving a continual stream of data. When watching a video, it plays in front of your eyes at 24 frames per second.

Imagine the long strip of film and 24 individual images sliding past your eyes every second in a linear fashion.

Perhaps this could be very simple if we used a projector to watch the film, but we use technology like computer screens and televisions. The technology adds another, let’s call it, a ‘dimension’ to this rate that we view the video. You can check your monitor’s label to get a precise number, but it might say something like 60 Hz. What does this mean? It refers to the refresh rate of your screen. We all know what it is like to hit refresh and wait for a web page to load; now imagine the screen you are viewing online or any video you are watching is actually ‘refreshing’ 60 times per second as you watch the linear played video images. It’s mind-blowing!

This speed of your screen refreshing allows your eyes to perceive the information as a continual stream instead of flashes of light. The higher the frequency, the less ability for humans to detect this ‘flicker’ or refreshing of the screen.

How fast can our brains register visual data?

You may be wondering if 24 frames per second are enough that we see a continual stream or moving video, do our eyes actually ‘see’ each and every image frame? You might not have noticed that ‘fresh popcorn’ ad that was slipped into your movie, but your brain will undoubtedly respond. Tests have shown that we do process each image frame, even if we do it unconsciously.

The Massachusetts Institute of Technology dove deep into this topic with a study in 2014 to understand the smallest amount of time needed for the brain to process visual stimuli. You might be surprised. Your super-computer can process visual data from a single image in only 13 milliseconds. Your processing speed is off the charts.

The study blows up what scientists had only theorized before that our vision topped out at about 100 milliseconds. Now new studies are on the horizon to understand the processing abilities that we can reach and to replicate the methods our eyes perceive data. The numbers from the study back up to some degree that most people could not see more than 60 frames per second. Almost right – at 13 milliseconds per image, it demonstrates that we can see and discern data from images at up to 72 frames per second.

Why does this difference matter?

Companies of all sizes use surveillance cameras for security. This could be a single camera for the mom-and-pop shop down the street, or it could be thousands of cameras at your local casino or airport. Law enforcement and government agencies also use surveillance for a variety of reasons.

When handling a great deal of video footage, frame rate matters a lot. It affects the video file size and it has a huge impact on how you are going to store the data, manage it, analyze it, and protect it. Understanding how many frames per second the human eye can see and choose the right frame rate for your videos are essential for saving time, money and effort.

How many frames per second can AI process?

This is a tough question that perhaps cannot be answered entirely at this time. Artificial intelligence is continually expanding and undergoing great strides in its abilities nearly every day. If a human being were to sit down and manually look at a single frame image, analyze all the details, then move to the next frame, it would be great to think it could be done at the rate of 3 or 4 images per minute.

If an AI system using deep learning methods were to do the same activity, it could efficiently process between 15 to 30 frames per second. Nearly the rate at which we take in visual data, which you can call it real time processing.

The amount of visual information that a deep learning artificial intelligence system can process has been compared to “the speed of light.” It has been shown that some systems can easily read and interpret up to 50K frames per second. The rates are getting faster all the time.

What is video compression?

What is color depth?

Color depth, also known as bit depth or pixel depth, refers to the number of bits per pixel on a computer monitor and used to represent a specific color.

What is Bit Rate?

What is a bit rate? Bit rate is defined as the rate at which bits are transferred from one location to another. It is a measurement of the amount of data transmitted in a given amount of time. Bit rate is generally measured in bits per second (bps).

What is Video Resolution?