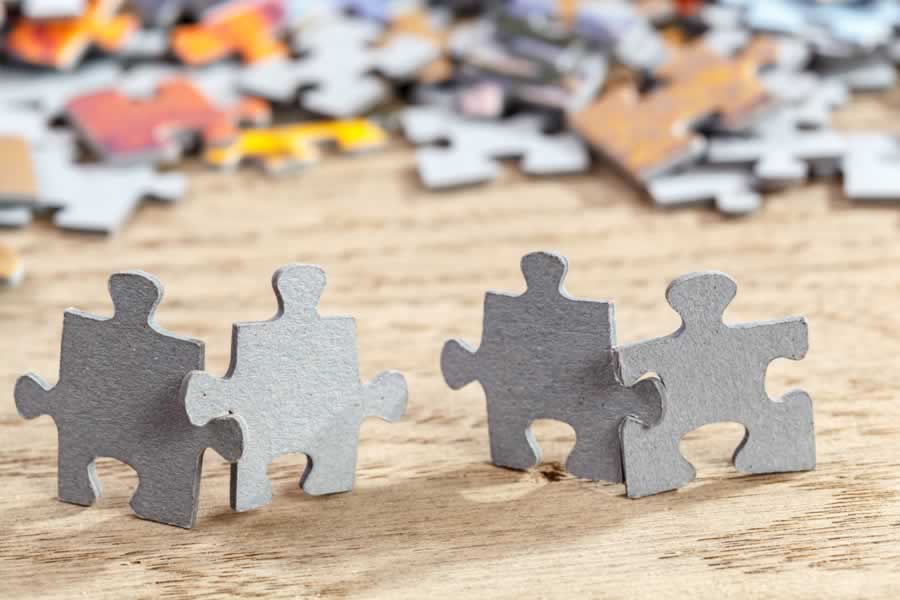 Law enforcement officers are tasked with investigating a myriad of crimes. From white collar crime to murder, investigators may be called on to faithfully execute their duties no matter what the situation. While all law enforcement officers strive to do their best, even in the face of adversity, the emotional toll the work takes on them can be overwhelming. By far one of the most difficult and demanding jobs an investigator can have is to investigate cases involving child abuse. Children are innocent and need to be protected, so crimes involving the abuse of children, whether they be physical or sexual in nature are particularly heinous.

Solving crimes involving child abuse have a doubly positive effect when completed successfully. First and most importantly, the child that is suffering through the abuse is immediately taken out of harm’s way and will hopefully avoid any future abuse. Secondly, the abuser is removed from society so that he or she cannot harm any additional children. Law enforcement officers who conduct these investigations must be prepared to work them both physically and emotionally.

The United States records over six million incidents involving physical child abuse per year. If this statistic is true, there is an average of one instance of child abuse in the United States every ten seconds! While child abuse is horrific in and of itself, the public often forgets that there are long lasting effects that abuse may have on children even after the abuse stops. According to the United States Centers for Disease Control and Prevention, adults who reported six or more experiences of abuse as a child had an average life expectancy that is two decades shorter than those who reported none. In addition, heart disease, lung disease, liver disease, and other various ailments can be directly tied to adults who were abused as children. Suffice to say, child abuse is a very serious crime.

Law enforcement officers conducting child abuse investigations need to be properly trained in dealing with the child abuse victim, any potential witnesses or suspects, as well as any physical or electronic evidence that may be discovered during the course of the investigation. Proper evidence management may mean the difference between rescuing a child in danger, and allowing a child abuser to go free.

Before initiating a case involving child sexual abuse, a wise law enforcement officer will ensure that he or she is prepared both by having the necessary supplies and equipment needed to conduct the investigation, but also by making sure that they are emotionally able to handle the case. Will the child victim be interviewed by law enforcement? How will this interview be captured for possible use at trial? Does your department or agency have the necessary video redaction software or audio redaction software that will be needed to protect the victim’s identity? By being prepared, a law enforcement officer can increase the odds of both a successful prosecution of a suspect and minimal damage to their own emotional health.

Taking Care of Yourself

The International Association of Chiefs of Police (IACP) has taken massive steps to ensure that their law enforcement officers’ mental health issues are taken seriously and that resources be available to officers in need. Law enforcement officers must also be able to rely on their family, friends, and fellow officers for advice and help when coping with emotional issues associated with the job.

Finally, if a law enforcement officer decides that the emotional toll of working child abuse cases is becoming too difficult to handle, he or she MUST be able to relay this to his or her immediate supervisor and MUST subsequently be re-assigned to a different unit. Being proactive with regard to mental health is one of the best things a law enforcement officer can do both for themselves and for their career.

Both physical and sexual child abuse are horrible crimes that may have long lasting effects on the victim, even into adulthood. By rescuing a child from an abusive situation, law enforcement officers can know that they are making real, long term differences in that child’s life that will have dramatic effects beyond that person’s childhood. By being prepared both professionally and emotionally, and by being willing to advocate for oneself if the need arises, law enforcement officers conducting child abuse investigations can ensure that they are both effective and emotionally healthy when performing their critical duties.