Online Privacy and Government in the State of Illinois 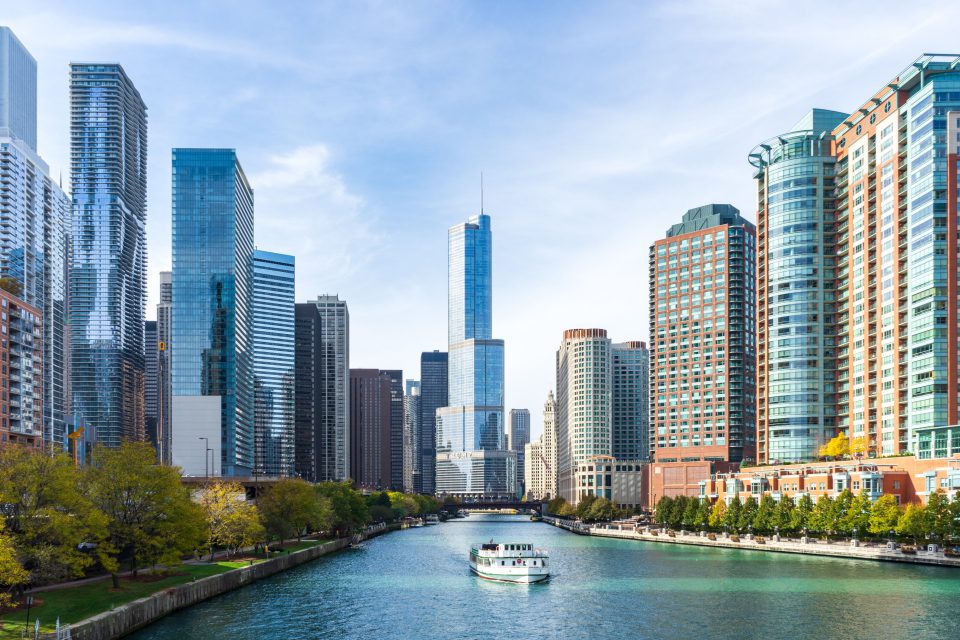 The Illinois State Agency Web Site Act is a data privacy law that was enacted in 2004. The law was passed for the purpose of protecting the various forms of personal information that citizens within the state of Illinois disclose when accessing public records and information via a state-agency website, particularly as it pertains to online cookies. What’s more, the provisions of the law also prohibit state websites from engaging in any practices that could lead to the invasive tracking of personal information, including all other tools or mechanisms that can be used to monitor and track website viewing habits.

How is a state agency defined under the law?

Under the Illinois State Agency Web Site Act, a state agency is defined as “all officers, boards, commissions and agencies created by the Constitution, whether in the executive, legislative or judicial branch, but other than the circuit court; all officers, departments, boards, commissions, agencies, institutions, authorities, universities, bodies politic and corporate of the State; and administrative units or corporate outgrowths of the State government which are created by or pursuant to statute, other than units of local government and their officers, school districts and boards of election commissioners; all administrative units and corporate outgrowths of the above and as may be created by executive order of the Governor.”

What are the duties of state agencies under the law?

Illinois State Agency Web Site Act outlines the following rules and regulations as it pertains to state agency websites that residents within the state of Illinois will access when looking to obtain public information or records:

In addition to the stipulations and guidelines that state agency websites are required to follow under the law, the Illinois State Agency Web Site Act also established an Internet Privacy Task Force. Comprised of 17 members selected by various members of the Illinois state legislature, this task force is charged with taking the steps and measures necessary to ensure that all visits to state agency websites remain both confidential and private. To this point, the Internet Privacy Task Force has the following responsibilities:

Under federal legislation such as the Freedom of Information Act or FOIA, as well as amendments that were made to the law under the Electronic or E-FOIA, American citizens have the right to view personal information and records regarding the jurisdiction in which they live. To this end, many U.S. states have also enacted legislation that allows citizens to view certain public records that their own discretion. Within the state of Illinois, such legislation has taken the form of the State Agency Web Site Act.

While being provided access to public records in an effective way to promote transparency and trust in government and the people they serve, the tracking and monitoring of online cookies comprise such attempts, as these forms of information can be used to identify individuals. Subsequently, the Illinois State Agency Web Site Act provides residents of the state with the right to access state agency websites without having to provide cookies, unless such cookies are in the furtherance of their individual pursuits.