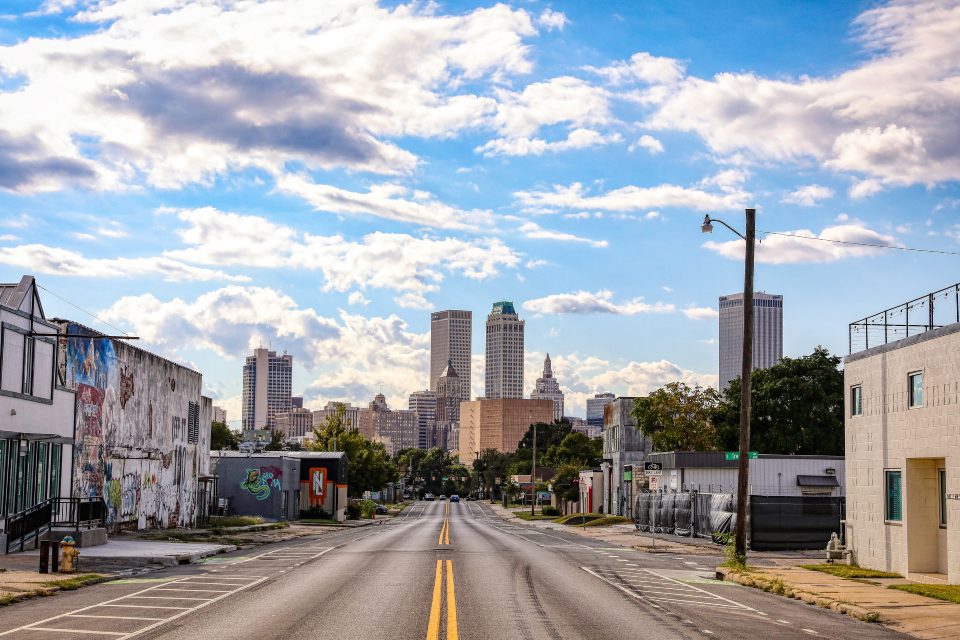 The Oklahoma Open Records Act is a law that was enacted in 1988 to provide citizens with the right to request access to the public records of the government agencies and institutions that service said citizens within the state. To this point, the law sets forth the requirements that government agencies and institutions within Oklahoma must abide by as it concerns ensuring that members of the public can access, inspect, and copy their public records, as well the public records that citizens of Oklahoma are not permitted to access. Furthermore, the law also establishes the punishments that state agencies stand to face should they be found to be in violation of the law.

The Oklahoma Open Records Act defines a public body as “any office, department, board, bureau, commission, agency, trusteeship, authority, council, committee, trust or any entity created by a trust, county, city, village, town, township, district, school district, fair board, court, executive office, advisory group, task force, study group, or any subdivision thereof, supported in whole or in part by public funds or entrusted with the expenditure of public funds or administering or operating public property, and all committees, or subcommittees thereof.” Conversely, the term public body does not include “judges, justices, the Council on Judicial Complaints, the Legislature, or legislators.”

What are the duties of public bodies under the law?

The duties that public bodies have under the various sections of the Oklahoma Open Records Act include the following:

As all laws that grant American citizens the right to request access to the public records of their state government institutions will invariably contain certain exemptions, the Oklahoma Open Records Act likewise sets forth certain public records that are exempt from dissemination to the general public. Subsequently, some examples of these exemptions include:

In terms of penalties that can be imposed against public bodies and government agencies that fail to adhere to the provisions of the law, individuals and organizations that are found to be in violation of the law are subject to a wide range of penalties. Most notably, any public official within Oklahoma that fails to comply with the law is subject to a misdemeanor, a fine of up to $500, and a term of imprisonment of up to one year. What’s more, Oklahoma citizens that have their rights violated under the law can also seek justice from the state court system in the form of a civil suit, injunctive relief, as well as reasonable attorney fees in the event that the alleged violation is proven to be true.

As the Oklahoma Constitution affords residents of the state the right to be fully informed about the functions of their respective government institutions and officials, the Oklahoma Open Records Act stands as one of the primary legal means by which these residents can exercise this right. As such, citizens within Oklahoma can use the law to take advantage of their political power, as their tax dollars are the foundation of all state and government-funded activities and operations. In this way, these citizens can do everything they possibly can to hold their elected officials accountable for their actions.