E-FOIA, Accessing the Records of the Federal Government 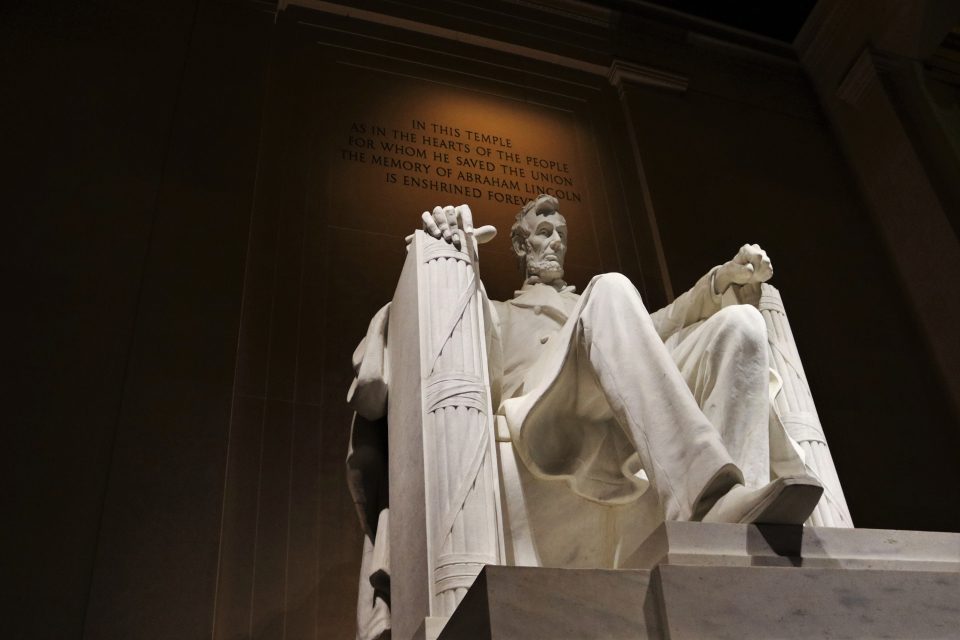 The Electronic Freedom of Information Act Amendments of 1996 or E-FOIA for short is a set of federal amendments to the Freedom of Information Act of 1966 or FOIA. As stated in the law, the purpose of the E-FOAI was to “require agencies of the Federal Government to make certain agency information available for public inspection and copying and to establish and enable enforcement of the right of any person to obtain access to the records of such agencies, subject to statutory exemptions, for any public or private purpose”. As the FOIA law was passed largely in the context of physical documents, new legislation was needed to address the rise of electronic documentation in the thirty years between 1966 and 1996.

As such, the E-FOIA gave American citizens the ability to receive documentation pertaining to government records and affairs via electronic means. As such, the Act stated four distinct purposes as it relates to the accessing and disclosure of government documents and records. These purposes include:

What are the provisions of the E-FOIA?

One of the main provisions that was established by the E-FOIA was requiring government agencies to make certain electronic records, as well as some physical records, available for inspection for the public in accordance with FOIA. Under the E-FOIA, a record is defined as “any other term used in this section in reference to information includes any information that would be an agency record subject to the requirements of this section when maintained by an agency in any format, including an electronic format”. Examples of documents that can be viewed with respect to the E-FOIA include antiboycott warning letters and alleged violations, export violations notices, and chemical weapons conventions regulations violations, among a host of others.

On the contrary, the E-FOIA defines a government agency as “any executive department, military department, Government corporation, Government controlled corporation, or other establishment in the executive branch of the Government (including the Executive Office of the President), or any independent regulatory agency”. Moreover, the E-FOIA also established electronic reading rooms for the purpose of providing the general public with a means to access government records, particularly those that are frequently requested, via their computers. Under the E-FOIA, government agencies are also responsible for making certain documents available for use in these electronic reading rooms.

How long do government agencies have to respond to E-FOIA requests?

Under FOIA, federal government agencies had to respond to requests for access to government records or information within ten days. Conversely, the E-FOIA extended this limit to twenty days. This was done at the request of then-President Bill Clinton, who stated that limited resources within the federal government made it difficult for various agencies to comply with requests for access to the information within a ten-day timeframe. However, the E-FOIA also contains provisions that allow U.S. citizens and government agencies to create an alternative timeline, in instances where “the person requesting the records demonstrates a compelling need”, as well as  “in other cases determined by the agency”. However, there are also certain scenarios where a government agency can deny an American citizen’s request to access certain government documents and records.

Per the E-FOIA, a government agency may deny a request for information if such a request  “could reasonably be expected to pose an imminent threat to the life or physical safety of an individual”. Furthermore, the E-FOIA also states that  “In denying a request for records, in whole or in part, an agency shall make a reasonable effort to estimate the volume of any requested matter the provision of which is denied, and shall provide any such estimate to the person making the request, unless providing such estimate would harm an interest protected by the exemption”. Additionally, in instances where a federal agency chooses to deny a request, “A district court of the United States shall not have jurisdiction to review an agency denial of expedited processing of a request for records after the agency has provided a complete response to the request”.

Due to the rise of online communication in the last few decades, viewing documents electronically via a smartphone, computer, or tablet has become commonplace for the average American citizen. In the context of government information and records, this ability to access such files was made possible by the E-FOIA. While the FOIA law had facilities requests to access information held by the federal government in the era leading up to the internet age, new legislation was needed to ensure that U.S. citizens could also access these same documents via their computers. As such, through E-FOIA, any American citizen requests access to a variety of government documents and records at their own discretion.