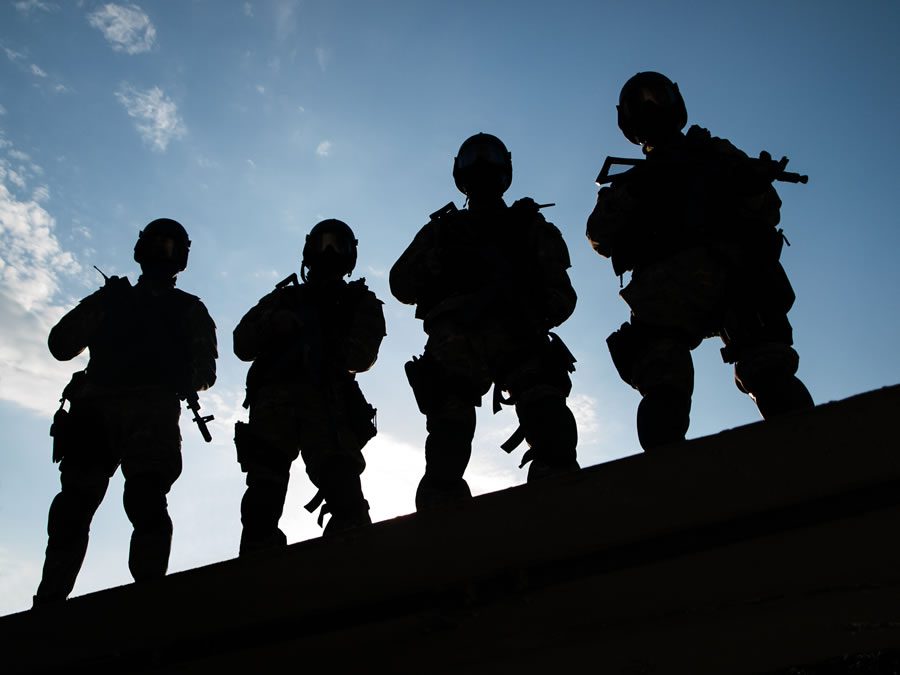 Here we take a look at the many benefits of the task force model, the problems that may arise when forming and working in the task force environment, and how these issues can easily be overcome.

A Force to be Reckoned With

For example, a task force with one or more officers who have border search authority (such as a United States Customs and Border Protection Officer and/or a Homeland Security Investigations Special Agent), can detain and inspect any potential suspects as they cross international boundaries. A task force with a parole or probation officer may have the authority to search the living quarters of a suspect if he or she is on parole or probation. These unique authorities when combined with traditional law enforcement authorities and techniques are sure to further cases along quickly, and obtained evidence that may otherwise be unattainable.

All departments and agencies have unique evidence management systems and will need to figure out whose system to use. Which department or agency’s evidence management software will be used to document and identify the location of, any potential evidence that may be seized during the course of an investigation? Do the departments or agencies participating in the task force have different policies pertaining to evidence control systems and/or evidence storage systems? These questions must be addressed, settled, and documented before the task force is formed.

The most effective way to overcome any potential issues that may arise when working in the task force environment is to anticipate and prepare for these issues before the task force begins its work. A Memorandum of Understanding between departments and agencies must be written and signed by all participants. This memorandum must address issues such as office space, funding, chain of command, and evidence management. If all participating departments and agencies are in agreement from the beginning with regards to these issues, many future headaches can be avoided. Further, all individual participating law enforcement officers must be told what specific expectations are had of them, and all must receive proper training on any important systems utilized by the task force that may be unfamiliar to them. For instance, if the task force relies heavily on the collection of video or audio evidence to advance their cases, all participating officers must be trained on the use of the designated video redaction software or audio redaction software the task force will be using. Ideally, a member of the task force should be able to easily pick up and easily work a case left behind by another officer who may be promoted or reassigned.

Another element to consider is the potential issues that will arise from any transfers of evidence from one system, to another. As we point out, task force members come from multiple jurisdictions, and as such are afforded the latitude of charging across multiple jurisdictions for uncovered crimes. If one system is used as a “backstop” to house evidence as it is discovered, obtained, and investigated, there may come a time when some or all of those evidence items need to be transferred to another evidence management system, for the jurisdiction where criminal processes will be accessed. For all agencies, having a system that affords them the ability to transfer items electronically is surely ideal, but also being able to absorb any evidence electronically is also prudent.

Digital evidence, and all it’s associated records can be transferred seamlessly, when your agency deploys a system that provides secure sharing capabilities. Physical evidence will of course require manual transport, but the associated records can be transferred electronically, employing the same tools that a digital evidence management system should have. In any case, CJIS compliancy is a must, especially when entertaining the activities of a task force.

While problems are sure to arise with law enforcement task forces, participants can save themselves a great deal of trouble by recognizing and preparing for these contingencies before the task force is formed. All participating officers must understand their expectations, and must also receive appropriate training in any relevant policies or system. By planning properly and fostering an environment in which all participating members are shown respect, law enforcement task forces are sure to succeed even in the face of adversity.