Securing Public Records Access in the State of Vermont 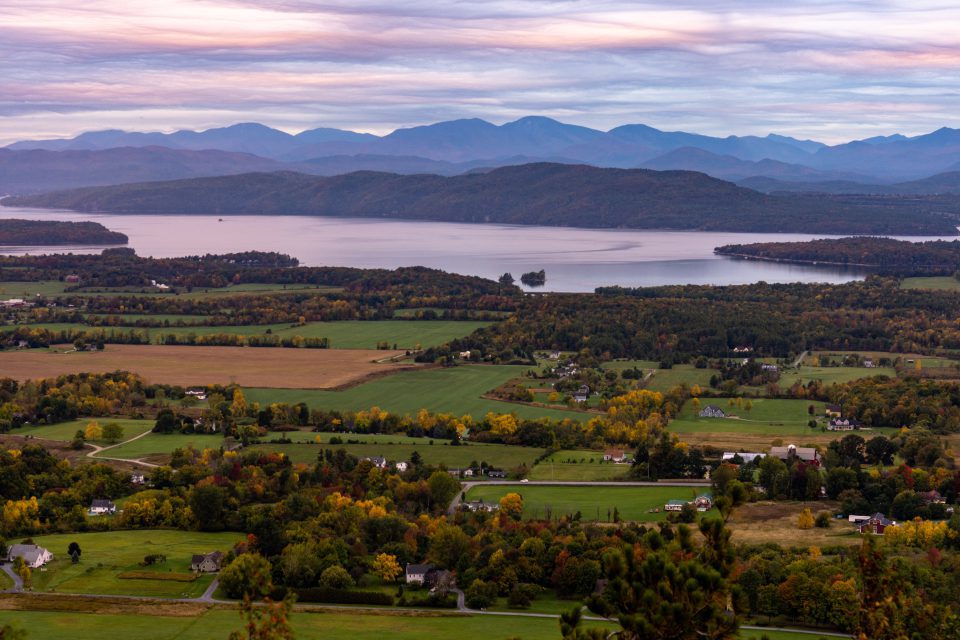 How is a public agency defined under the law?

The Vermont Public Records Law defines a public agency as “any agency, board, department, commission, committee, branch, instrumentality, or authority of the State or any agency, board, committee, department, branch, instrumentality, commission, or authority of any political subdivision of the State.” Conversely, the law defines public records as “any written or recorded information, regardless of physical form or characteristics, which is produced or acquired in the course of public agency business. Individual salaries and benefits of and salary schedules relating to elected or appointed officials and employees of public agencies shall not be exempt from public inspection and copying.”

What are the rights of Vermont citizens under the law?

The rights that are afforded to citizens of the state of Vermont, as well as non-residents of the state, as it pertains to the accessibility of the records of public agencies within the said state include but are not limited to:

While the Vermont Public Records Law grants both residents and non-residents of the state the right to request access to a wide variety of public records relating to the operations and functions of public agencies within the state, there are some exceptions. For example, health and educational records are exempt from disclosure under the law, in accordance with the provisions of the Health Insurance Portability and Accountability Act (HIPAA) and the Family Educational Rights and Privacy Act (FERPA) respectively. To this end, some further examples of public records that are exempt from access or disclosure under the law include:

While the sections established in the Vermont Public Records Law do not give the state attorney general the authority to impose penalties against agencies and individuals that fail to comply with the law, citizens of the state that have their rights violated under the law can still look to the state court system for justice. As such, the law states that any individual or agency that is found to be in violation of the law is subject to a misdemeanor, as well as a monetary fine of up to $500. What’s more, an individual that sells, gives away, discards, or destroys a public record with the authorization of the applicable public agency is also subject to a monetary penalty ranging from $50 to $1000 for each violation.

As the legal intention of the Vermont Public Records Law states that officers of public and government agencies are the servants and trustees of the people that reside within the state, the law gives these people the tools necessary to both review and criticize the decisions of said agencies. Additionally, the criminal and civil penalties that can be imposed against individuals that fail to comply with the law a particularly stringent when compared to similar legislation in other U.S. states. In this way, residents of Vermont can have the peace of mind that they will have an avenue for recourse should their right to access public records be infringed upon in any way.