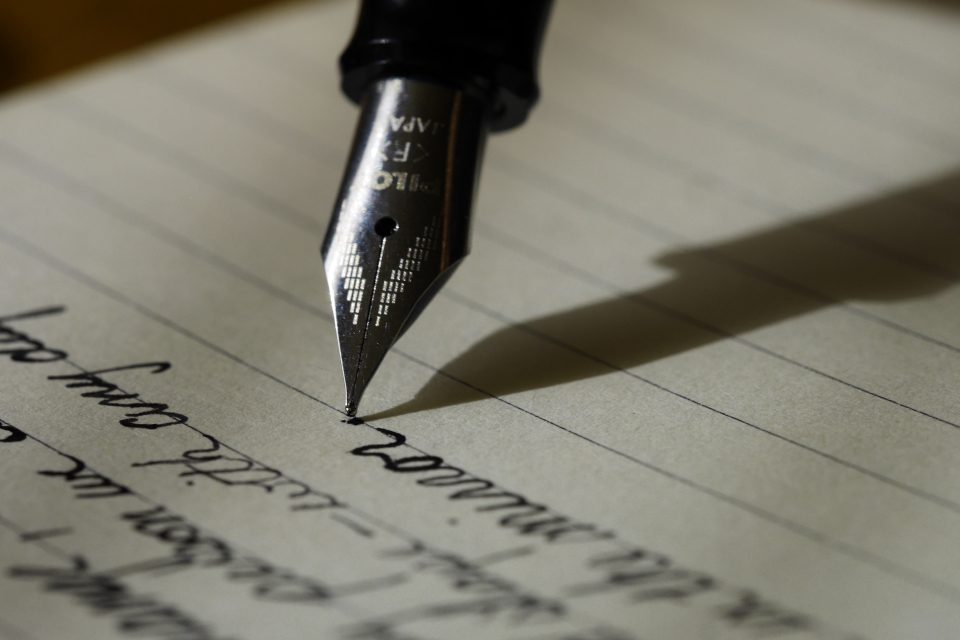 Through the advent of Natural Language Processing (NLP) and the language models that enable software programs to mimic the written and spoken language of human beings, software developers have been able to develop a wide range of groundbreaking products and services, such as AI chatbots and virtual assistants, as well as popular cloud-based tying assistant Grammarly, among a host of others. However, there are numerous different types of language models that software developers can leverage to create new technological solutions, as NLP continues to advance and grow. To this point, some common examples of language models include large, fine-tuned, and edge language models.

Large Language Models (LLM) are machine learning algorithms that can be used to predict, mimic, and ultimately generate written and spoken language, in accordance with large text-based datasets, as the name suggests. More specifically, these models are trained on enormous amounts of text data that can reach petabytes under certain conditions. Moreover, these models can grow to become dozens of gigabytes in size and contain massive parameters. These parameters are the parts of the model that are acquired or learned through the use of this mass of training data, and can essentially be used to gauge the skill of the model in regard to achieving a particular goal or objective, such as generating text or filtering content.

To illustrate this point further, the artificial intelligence research laboratory OpenAI released Generative Pre-trained Transformer 3 (GPT-3), a 175 billion parameter LLM that can generate a wide range of written text, in June of 2020. As the third generation of language models that have been developed by the company, GPT-3 performs a multitude of NLP tasks, such as generating newspaper headlines and articles, emails, and advertising copy, along with many others. What’s more, GPT-3 can also be used to edit or insert text into existing text, allowing writers and editors to use the tool to enhance their own work. These capabilities are possible due to the huge amounts of training data that are used to create such models.

On the other hand, fine-tuned language models are generally much smaller than LLMs, as these models can be customized to handle more specific programming tasks, such as answering specific questions, in a manner that is extremely efficient. While these language models will also contain billions of parameters, they are geared towards taking a much more refined approach to mimicking and generating human language. Staying with the example of the research laboratory OpenAI, the company also released OpenAI Codex in August of 2021, a direct descendent of GPT-3 that is much more effective at generating code. To this end, OpenAI Codex can be used to generate the English Language into code.

When compared with LLMs, fine-tuned language models such as OpenAI Codex do not take as much time or computational effort to train or run. This is due in large part to the fact that these models are derived from existing language models, as the amount of training data that is needed to facilitate the creation of such models is significantly reduced when compared to an LLM model such as GPT-3. For comparison, OpenAI’s GPT-3 required 45 terabytes of text to effectively train, as opposed to the 159 gigabytes of text data that was used to effectively train OpenAI Codex.

Edge language models represent the third means by which software developers can create machines that can generate written language and text. Much like fine-tuned language models, edge language models will contain considerably fewer parameters when compared to LLMs, and will also require less data and computational power to function. Subsequently, edge models can sometimes take the form of fine-tuned models, as there is some overlap between the two approaches. Nevertheless, the ways in which an edge-language model differs from other approaches is that these models can be run on an offline local machine, greatly reducing the cost that is associated with creating the language model.

In addition to the data and computational power that is needed to create a fine-tuned language model such as OpenAI Codex, much less an LLM such as GPT-3, these models also require hefty cloud-usage fees in order to operate. This disadvantage is twofold, as the reliance on cloud computing platforms also means that these language models offer users a lesser degree of data protection and personal privacy. Furthermore, this lack of reliance on cloud computing also means that edge language models are much faster than other language models, making the approach ideal for certain applications and tasks such as translation and transcription, where speed is of the utmost importance.

While all NLP models will require expansive amounts of data and computational power in order to work properly, the degree to which these factors will influence the end goal will depend on the specific language model that is used. With this being said, Large Language Models, fine-tuned language models, and edge language models are three of the most commonly used algorithms that software developers can utilize to generate written and spoken language. As such, additional language models will undoubtedly be created in the near future as the technology continues to expand.

Profanity filters are a form of script used on computer programs that use written text as well as voice and speech recognition software that automatically censor profane or inappropriate words and phrases.