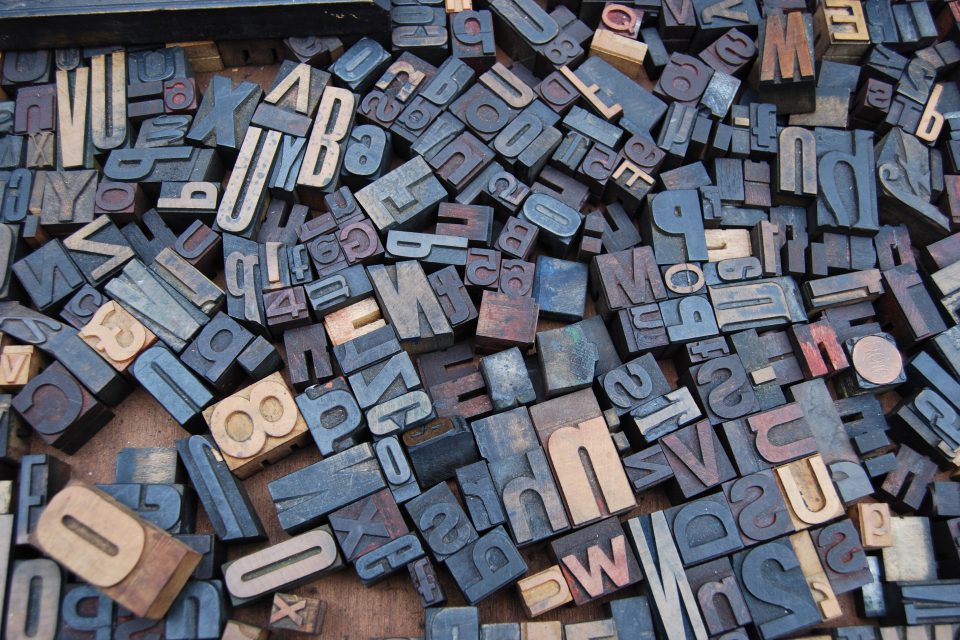 Natural Language Processing or NLP is a branch of artificial intelligence that is predicated on the pursuit of creating computers that have the ability to both understand and respond to human language, whether it be in the form of text or voice data. NLP functions on the basis of multiple fields of study, including computational linguistics, statistics, and machine learning, among others, and has led to the creation of various technological devices that have become increasingly popular in recent years, such as Apple’s Siri and Amazon’s Alexa, as well as GPS systems and self-driving cars. The study of NLP dates back more than 50 years, and developed in accordance with advancements in computational power, features, and capabilities.

How does Natural Language Processing work?

Once the data has been preprocessed, a software developer will then create an algorithm for the purposes of processing said data. The traditional way to achieve this is through a rules-based algorithm, in which a software developer provides an algorithm with carefully designed linguistic rules that govern the functionality of the system. Alternatively, in conjunction with technological advancements, algorithms used in the context of NLP can also be developed through machine learning. Through a combination of deep learning, artificial intelligence, neural networks, and applicable training data, these algorithms can develop their own rules through repeated phases of processing and learning.

As artificial intelligence, in general, has been portrayed in unrealistic and unfeasible ways as it relates to the mainstream U.S. media, many people may be fooled into believing that there are software programs that can produce speech and text in a fashion that is identical to that of a human being. Nevertheless, this is a false sentiment, as a better description of such software programs is that they interpret human language in accordance with the training data or rules that were used to create the algorithms that enable the development of such programs. To illustrate this point further, GPT-3, an enormous language model created by AI researcher laboratory OpenAI, was heralded for its ability to automatically write newspaper headlines and articles in 2020.

However, upon further examination, it was revealed that the articles that had been presented as having been entirely written by GPT-3 had in fact been created with human assistance. This was made apparent by the verbiage and concepts that were present in the articles, such as the eradication of human beings by artificial intelligence, as well as committing harm and attaining power, actions that machines cannot grasp or understand. To this point, while NLP can prove to be extremely useful in specific contexts, such as automatic transcription and translation, it would be a mischaracterization to suggest that software programs that are based upon such artificial intelligence understand written or spoken language on any level that is comparable with that of human beings.

For example, the text produced by many NLP software programs will gradually become less coherent, cohesive, and logical over time. As computers and machines are bereft of context, they can only produce words and sentences that match the training data that were used to create such devices. This is in stark contrast to human writers, who can write hundreds of pages of written text full of feelings, desires, and abstract ideas. As such, improvements in NLP software programs have largely been due to expanded datasets and training, as opposed to the level of sentience and intelligence that is characteristic of the human brain or spoken language. What’s more, while some technological laboratories and companies will have the resources to create software programs such as GPT-3, hiring a human writer would prove to be more economically feasible in many instances.

While Natural Langauge Processing cannot currently match human writers in terms of long-form content or the intricacies of the human mind, software programs that utilize the branch of artificial technology have provided enormous benefits to consumers around the world. Much like robotic process automation or RPA has enabled businesses and organizations to automate mundane tasks, NLP functions in a similar fashion as it concerns human language and speech. These technological tools work best in conjunction with human inputs, as a consumer looking to transcribe a five-minute speech could first run the speech through an automatic transcription software program, and then make edits to the text after the process is finished. Through such programs, consumers can save time, resources, and effort that can be allocated to other endeavors.

There are many real-world applications of artificial intelligence, ranging from agriculture and customer service to fraud detection in banks.

Through the use of AI CCTV, malls and retail stores can improve the level of safety, security, and privacy within their respective locations.

RPA is a term used to describe software programs that partially or fully automate human activities that are manual, repetitive, and rule-based.