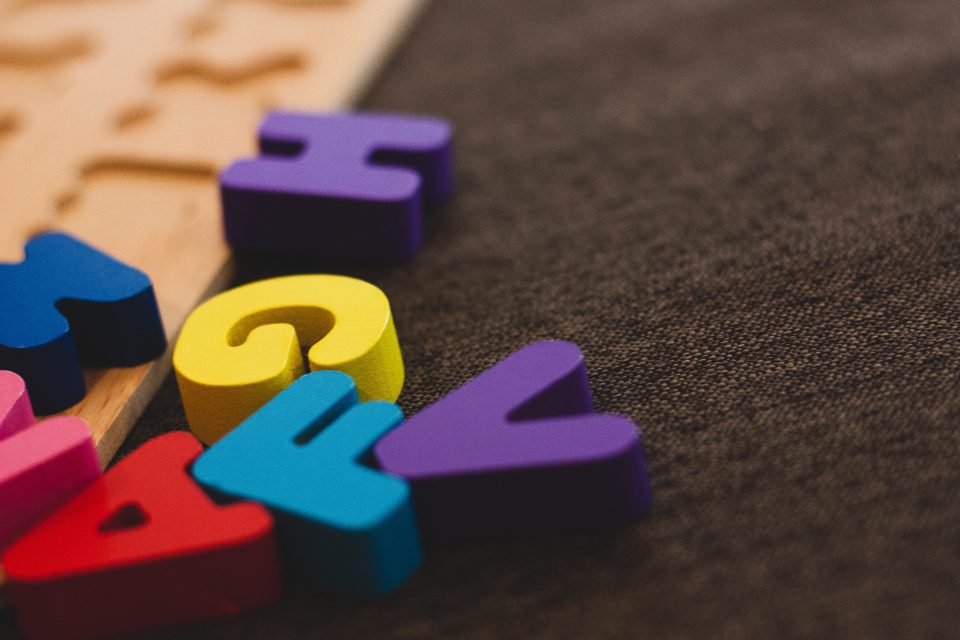 Natural language Processing or NLP for short refers to the various technological processes that enable software programs and machines to decipher spoken and written language or text. This can be accomplished using a number of different methods and techniques. For example, sentiment analysis, the dissection of data into positive, negative, and neutral feedback, can help businesses and organizations gain a better understanding of how their customers view their respective products and services. To this point, some other common methods that can be used to implement NLP include topic modeling, named entity recognition, text summarization, and lemmatization and stemming.

Topic modeling uses unsupervised machine learning algorithms to create statistical models that can be used to effectively tag and group together different clusters of data or information. As NLP software models will need thousands, if not millions of words and phrases in order to function, topic modeling can be used to discover more abstract topics within a data set that may have been previously difficult to recognize. For example, all written documents will have overarching topics that are used to control the flow and direction of the narrative that is being conveyed. Through the use of topic modeling, software developers can gain a better understanding of these topics, and the manner in which these topics should be implemented into an NLP model.

Named entity recognition or NER for short is an NLP technique that software engineers can use to classify datasets into named entities. To illustrate this point further, consider the sentence “Red Cross founder John Doe purchased a community center in New York City for $10 million”. When using NER, a software developer would break this sentence down into more specific categories or named entities. As such, the Red Cross would be categorized as an organization, John Doe would be categorized as a person, New York City would be categorized as a location, and $10 million would denote monetary value. Through these named entities, a software engineer looking to create a customer service chatbot could gain more information about the ways in which customers view the products or services offered by a particular company.

Text summarization refers to the process of breaking down scientific, medical, or technical jargon into more basic terms, with the end goal of making the sentences, words, and phrases easier for an NLP model to understand. For example, consider the common terms due diligence and AWOL. The term due diligence refers to the work and research that should be done before making a serious decision, whether the decision in question is in relation to business or some other related pursuit. Alternatively, the acronym AWOL, which stands for absence without leave, is military jargon used to describe an enlisted individual whose whereabouts are currently unknown. While many people would easily recognize these forms of jargon when using them in casual conversation, computers do not have this knowledge, and text summary can be used to convey ideas and expressions in a format that is easier to grasp.

A final technique that software engineers can use to create NLP algorithms and models is lemmatization and stemming. Lemmatization and stemming refer to the process of breaking down words into the stem of the word and the context in which the word is being used. The Porter Stemming Algorithm, created by English computer scientist Martin Porter in 1980, is one of the most commonly used algorithms for stemming words within the English language. To put the algorithm into more layman’s terms, Porter’s algorithm consists of five phases of word reductions that are applied sequentially. Using these five phases, software engineers can provide their models with words and phrases that will be more easily understood by the machine learning models that will be used to create a particular NLP software program.

From topic modeling to lemmatization and stemming, software developers have a number of tools and methods that they can use to break words and phrases into their most simple forms. As human language has a level of abstraction, complexity, and nuance that computers and machines will inherently struggle to comprehend, ensuring that the words and phrases that are used to create a language model are as concise and straightforward as possible is pivotal in creating cutting-edge and innovative software programs. Without these methods and techniques, many popular NLP software programs such as Siri, Cortana, and Alexa would struggle to engage with and respond to human language in a meaningful way.

While black-box AI systems can achieve great levels of accuracy and efficiency, rule-based AI systems are more dependable and reliable.