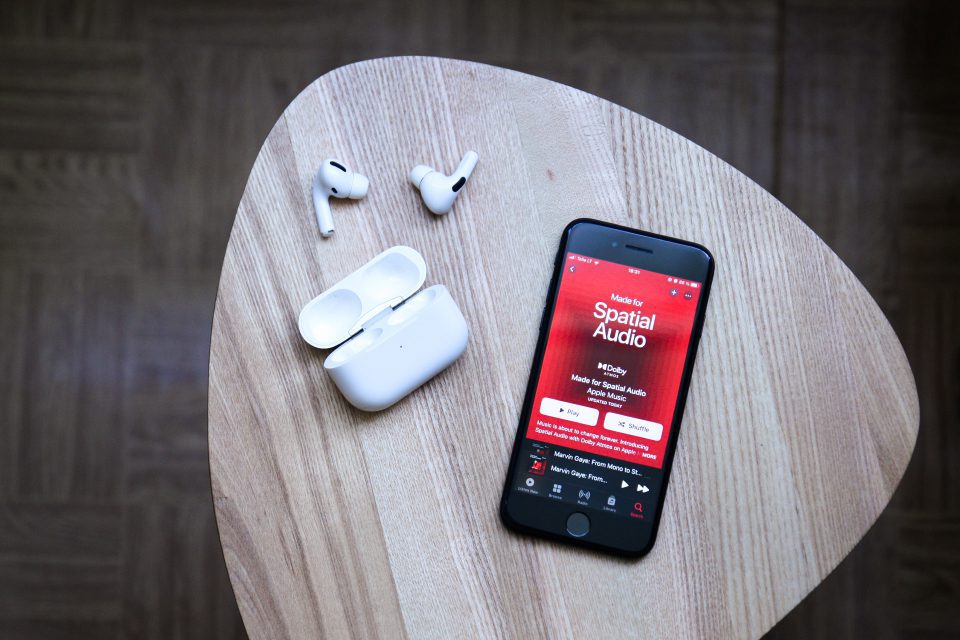 While the advent of digital audio technology has enabled consumers around the world to listen to mass media such as music, movies, and television shows in a manner that has never been possible before in human history, effectively representing audio in digital media involves a number of steps and processes. As audio can be recorded in a multitude of file formats and used in numerous applications in both the business and entertainment industries, such as automatic transcription and translation software, there are a number of factors that will influence the creation of digital audio files. With all this being said, some major concepts that affect the manner in which digital audio sounds and will be used include the format and structure of audio data, audio channels and frames, audio file size, and audio compression.

Put in the most simple of terms, digital audio files are represented by a stream of samples, with each sample corresponding to the amplitude of the overall audio waveform, in accordance with the measurement for a particular section of the overall audio waveform as it relates to the audio signal. To this point, digital audio files will typically use 16, 24, or 32-bit integers for each sample, while 32-bit floating-point values represent another commonly used audio sample size. To illustrate this point further, stereo audio is generally created by using 16-bit integer samples, with one sample going to the left and right stereo respectively. When combined together, each audio sample would account for 32 bits of memory. As digital audio files can contain a number of samples, storage and network bandwidth issues can quickly arise. Due to this fact, digital audio files are typically compressed.

While an audio channel is defined as the representation of sound coming from or going to a single point, there are two different types of audio channels. Firstly, standard audio channels are used to present the vast majority of audible sounds within a particular audio file. For instance, stereo audio enables listeners to hear music on the left and right speakers are a common example of a standard audio channel. Conversely, Low-Frequency Enhancement (LFE) channels are specialized audio channels that allow listeners to hear vibrations and low-frequency sounds that can be heard when listening to audio files, such as special effects in a Hollywood movie. On the other hand, an audio frame is a data record that contains all the individual samples that are available in the channels of an audio signal. As such, the number of frames within a particular audio file will impact the size and sound quality of the file.

While digital audio gives listeners the ability to hear music and audio content on cellular devices and computers, there are certain limitations, as is the case with any other technological solution, program, or product. As such, the size of an audio frame, as well as the number of frames per second that comprise the audio data, will impact both the overall size of the file, as well as the bandwidth that will be needed to send the file. As digital audio files will be competing with video, email, and image files on a single network, audio files can quickly become too big to effectively send or receive. When taking into consideration the quality of a particular network, these issues become even more apparent. To combat these issues, audio files must be compressed so that they can be shared in the fastest and most efficient way possible.

Audio compression involves reducing the amount of data that is present within a particular digital audio file, at the cost of the sound quality of the file in question, depending on the specific audio file format that is being used. Subsequently, audio compression can be achieved in two primary ways, lossy and lossless compression. As the name suggests, lossless compression involves reducing the data within an audio file without losing the detail and fidelity of the original file. Alternatively, lossy compression will reduce the amount of data in the file at the cost of some of the sound quality and fidelity that may have been present in the original file. Having said that, the vast majority of audio codecs utilize some type of lossy compression, while lossless compression is better suited for professional audio, where the loss of quality could translate to a loss of business.

Whenever a person watches a movie or listens to their favorite music, a number of complex procedures ensure that the experience is enjoyable. While the format and structure of audio data, audio channels and frames, audio file size, and audio compression are four major factors that influence the creation of digital audio files, there are a number of other factors that must also be taken into account whenever an audio file is being created. However, these four basic concepts form the foundation of the vast majority of audio content that is consumed around the world today, and will continue to support future generations.