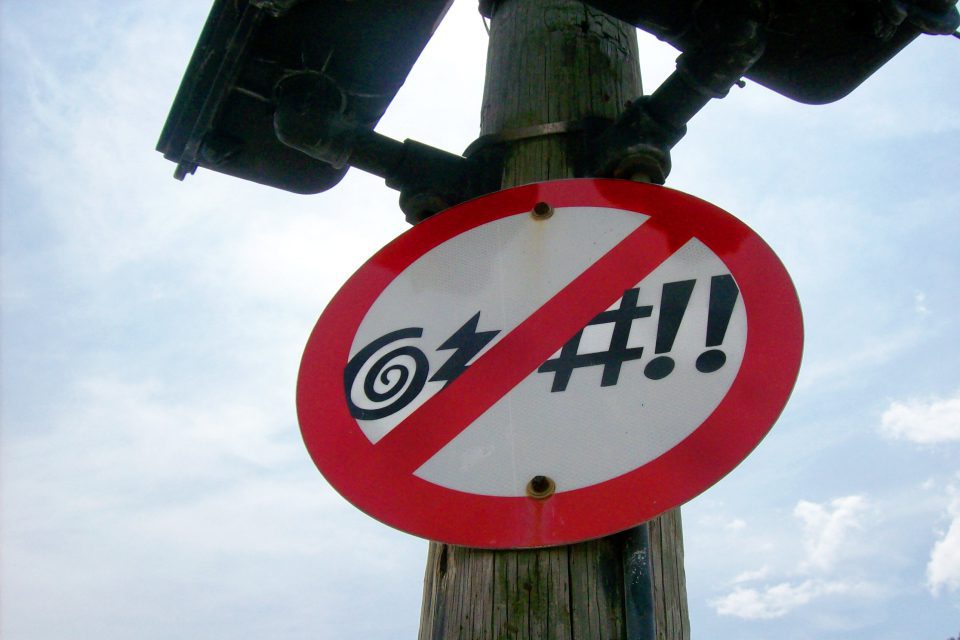 Profanity filters, also known as word filters or swear filters, are a form of script used on computer programs that use written text as well as voice and speech recognition software that automatically censor profane or inappropriate words and phrases. The most basic profanity filters will only detect certain strings of letters and remove them regardless of their context while more advanced filters will make practical exceptions for commonly used words that may contain root words that are common to curse words such as butter or damnation.

Profanity filters typically make use of string replacement functions that are built into the programming language of a particular device or computer. These string replacements swap out words that are deemed inappropriate and replace them with a variety of alternatives including:

What is the difference between a profanity filter and a content moderation filter?

While profanity filters are geared towards censoring and redacting certain words from content, content moderation filters are aimed at cutting down on what may be perceived as disruptive behavior. For instance, usernames that appear in an online chat room or video game server may contain words that aren’t considered “natural language. Instead, these user names often contain a combination of words, special characters, and numbers. As profanity filters only replace letters and words, such a filter would fail to censor an offensive username.

What kind of devices use profanity filters?

The vast majority of speech and voice recognition software devices offer some form of profanity filter or setting. Apple’s Siri has settings built in that allow users to filter out mature or offensive language when using the software. Apple Siri makes use of asterisks to blank out the characters contained in profane words. Alternatively, many of Amazon’s interactive devices including Alexa, Echo, and the Amazon Fire tablet also make use of profanity filters. However, these filters will completely remove crass words altogether instead of replacing them with special characters or symbols.

Many smartphone devices and tablets have also rolled out software updates that contain word filters as well. For example, the iOS 13 update for iPhone users came with an autocorrect feature that would effectively prevent users from typing curses or foul words unless the setting is turned off. On the other hand, Google Assistant contains its own version of a profanity filter. However, this filter is generally inconsistent, censoring certain words and phrases but allowing for others that would not be allowed through other filters such as hell or damn. However, if you are looking to remove all profanity from your video or audio files, you should opt for a more specialized redaction software option like CaseGuard studio. CaseGuard Studio is specifically designed for this purpose and uses machine learning and the most up-to-date speech recognition algorithms within the software to effectively remove all profanity from your files with minimal effort on the part of the user.

Automatic video reaction, audio reaction, and transcription all have uses and applications that prove beneficial to the TV production process.

There are two primary ways to go about adding closed captions to a video. The first is to use a specialized video editing software offering to transcribe and then translate the video. The second method is to use a public platform such as Google Drive or Youtube Studio.