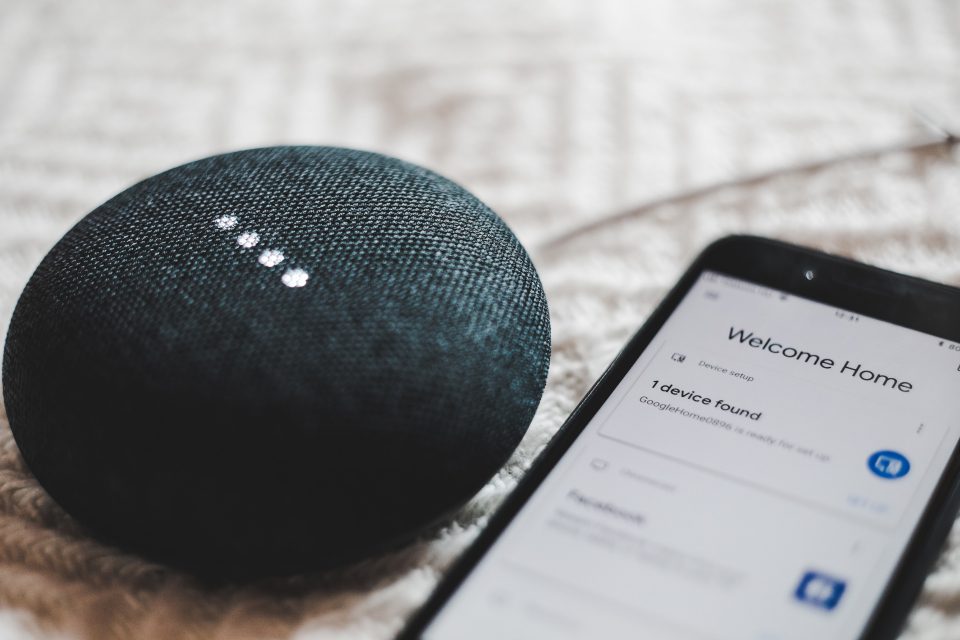 Speech synthesis, also known as text-to-speech, is defined as the artificial or computer generation of human speech. In conjunction with voice recognition, speech synthesis represents one of the foremost means by which written text can be transformed into speech or audio information, whether this is in the context of a voice-enabled service or a mobile application, among many others. For example, the ability of a virtual assistant such as Amazon’s Alexa to respond to questions and commands is made possible by speech recognition and synthesis. With all this being said, many consumers may not know about how speech synthesis works.

Speech synthesis functions on the basis of two primary concepts, with the first being Natural Language Processing (NLP). NLP represents an interdisciplinary approach to generating interactions between human beings and computers that allow for the creation of machines that can analyze and mimic human speech and written language. To this point, the disciplinary fields of linguistics, artificial intelligence, and computer science have enabled software developers to create various products and services that can imitate human communication, in accordance with large sets of training data and machine learning algorithms that are used to create language models.

As it pertains to speech synthesis, NLP is used to convert raw text into speech, also known as a phonetic transcript. This transcript includes punctuation, numbers, symbols, and abbreviations, in addition to various other elements. Furthermore, NLP will also be used to implement phenomes, or parts of speech, into a speech synthesis software program, much like a young child would need to learn about nouns, verbs, and adjectives in order to speak English in an effective manner. Moreover, NLP will also be used to introduce prosody into the software, such as rates of speech, rhythm, and intonation, as these factors also influence the ways in which human beings communicate with each other.

The second concept that allows for speech synthesis is Digital Signal Processing (DSP). Put in the simplest of terms, DSP works to turn the phonetic transcript that is created by an NLP algorithm into machine language or speech. This can be achieved in two different ways, which include rule-based and concatenative synthesis. Firstly, rule-based synthesizers imitate human speech through the utilization of parameters such as noise, voice, and frequency levels. These parameters will be tweaked and modified gradually until an artificial speech waveform is created. Despite all of this, rule-based synthesizers will typically generate speech that sounds robotic or unnatural.

In addition to virtual assistants and customer service chatbots, speech synthesis can also be a very useful tool for individuals that have physical or sensory disabilities. For example, an individual who is blind could utilize speech synthesis to gain information from an online website, despite the fact that they cannot physically read the website with their eyes. To this point, many government agencies, as well as private organizations and businesses, have taken steps in recent years to make their online websites and applications accessible to people with disabilities, otherwise known as 508 compliance. As such, speech synthesis provides professionals with another tool that can be used to make content and information more generally accessible.

While many consumers will have undoubtedly come into contact with some form of speech synthesis, be it in the form of a Hollywood movie portrayal or a tangible product or service, the complex processes that allow the technology to operate in a systemic and organized manner are much less well known. Nevertheless, the advent of speech recognition and synthesis has given software developers a means by which to create products, systems, and services that can provide both entertainment and practical assistance to members at all levels of modern-day society.

Video, audio, and text annotation represent three of the most commonly used forms of data annotation used by software developers around the world.