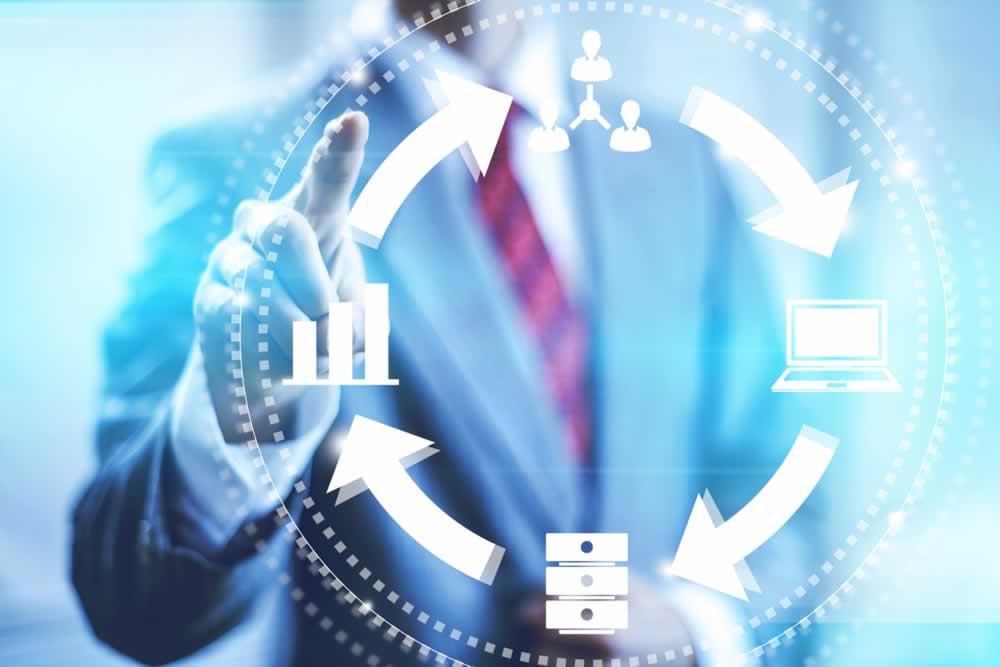 Procedures in any public safety environment should present how activities are completed, and define those activities to their most basic terms. Procedures are important, because they delineate the activities associated with each unit. The reinforce general orders, and act as a starting point from where policy originates from. The idea being that with general orders and procedures working together, then policy that gets formed after the fact addresses very tight, specific circumstances of situations that may cause confusion, and indecisiveness.

Any procedure manual is going to have topics, and broken down in a similar fashion as we’ve described in our previous manuals. Usually there is a Command Statement, which serves the purpose of quickly explains the reason the specific procedure manual exists. Your command statement may read along the lines that it is the purview of your agency to all evidence and property received by your personnel will be accounted for in a professional manner.

It may be helpful to list and explain certain function-specific definitions. In this case, things like chain of custody, evidence room, evidence personnel, the entry officer, and other roles and responsibilities should be defined from the outset, so that the use of terms within the manual is understood. This serves as an introduction to agency nomenclature.

Next, we will want to explain processing of evidence, which is the starting point of all evidence in our possession. We must start with the basic idea that any person in our agency who has evidence must inventory it, which is their collecting, documenting, and storing efforts. We must explain what is expected of them in achieving each of those functions, like annotating description of items, where it from whom it was located/obtained, as well as indicating themselves as the person responsible for collecting the evidence. Major categories of evidence need to be defined here, in terms of where they are stored. We can presume that all evidence is going to the evidence room, sure. But what about hazardous materials? They won’t be, so we need to define that alternative location for such items. We can outline time frames, as in evidence will be turned into the evidence room in a timely manner. If needed, we can add that miscellaneous property, that property not related to a case, must be logged within a certain number of hours (24, 48, 72, etc.). We also need to make it clear that no property can be disposed of by the officer receiving it, and that the chief/sheriff or their designees (evidence personnel) must be consulted, concerning property disposition.

Discussing how transfers of property and evidence are conducted is our next logical step to write procedure for, and we’ll need to state how evidence personnel document these transfers, and who is responsible for transferred items once they have been provided with the items. You may find it tedious to try and add all the different scenarios of accountability used here. For example, we know courts will issue receipts, other agencies should be using their department letterhead and reference what the items are needed for, still other situations can prove to produce different paperwork under different circumstances. This part of transfers, where our personnel are receiving third party documentation is not necessary to spell out. You may choose to not discuss it at all, and instead rely on policy to explain it. Make sure you use sound reasoning when discussing issue with your administration, because you don’t want procedures that produce bad work.

We mentioned responsibility for destruction earlier, but in our next section we will spell out who conducts them, and what is documented. Some agencies have their own laboratory, and can afford to re-test narcotics for both their weight and purity prior to destruction, and then compare those results to the results of the narcotics when they were formally entered into evidence. If they find major differences, they initiate internal affairs investigations. This is good practice, and we don’t discourage it. We also know that many departments don’t have this ability, as it’s too costly in time and money to have such a procedure. We suggest having the ability to at least weigh in those cases, and the use of a rapid result test to confirm the substance at a minimum. Once this is done, we can continue one with the destruction process. The items destroyed should be documented on a destruction sheet, to include when (date and time), where (location), the items and quantities, and who was present for the destruction.

Exceptions can be our next section in procedures. Stolen bicycles, found bicycles, construction equipment, large farming implements, these are all large items, and not only will they not fit in temporary storage, they won’t be making it into our evidence room either. This is another case where having an alternative location for storage comes into play, like a large fenced in area. Whatever you are using for large items, this is where you’ll provide the common name of the location, not necessarily the address information. Procedures should be “generally specific” so an address for location is better served in our policy letters, and our general orders.

In our next section, we should define reporting standards for evidence, and property, as it relates to paperwork. Before we discussed the documentation of the item, item marking, and those requirements. This is where we talk about the actual report, how we expect those reports to be formatted, and what mandatory information should be presented. In this section, we can discuss responsibilities of the reporting and/or arresting officer, as it relates to the expectations about what they’ll be doing with evidence if it’s called to court, how they go about requesting the evidence, and how they present the evidence once it returns to court, as well as receipt from the court if the evidence is expected to stay at least overnight. On a side note, don’t be bashful about telling officers to get a receipt for the evidence once it’s in the court clerk’s hands. Because on the off chance any item disappears, it’s going to be on the officer, not the clerk, if they didn’t get a receipt.

We should then take some to discuss the parameters of when items can be released. Much of the section will be about who has the authority to release property and evidence, but it should highlight release of property to third parties, like a crime lab, or government agency charged with examining items of interest. Once you’ve gone through the basic authorizations, court authorized, chief/sheriff, evidence personnel, giving a step by step account of how to send items to third party entities is necessary in this section, to include how chain of custody is completed, how to qualify the release, and then document the release. You may also want to add special steps for sensitive items, such as currency, weapons, and electronics. If the items are not claimed, how can the agency deal with them, and other like questions should be addressed here.

A procedure manual is mainly about describing the actions needed by personnel, but, you may have noticed there are some things in this process that can be automated, and required of personnel, using a comprehensive evidence management system. Like, when dealing with sensitive items, your system software should offer personnel entering the items the ability to indicate what kind of hold is on the item, whether it’s for evidence, found property, and so forth. On the other end, evidence personnel should be able to address whether these items will be going to auction, if owners have been contacted, if items will be considered for destruction, and so forth. Using your software to leverage some of the procedural duties outlined in your manual make it easier for personnel to conduct the duties assigned to them, and that makes your personnel more efficient in the long run.

That’s the basics of an evidence procedure manual. Some agencies add additional sections, based on the workflow of their agencies. A way to set your procedure manual apart from other agencies is to use software that allows you to automate some of the processes that personnel need to complete, to their jobs.