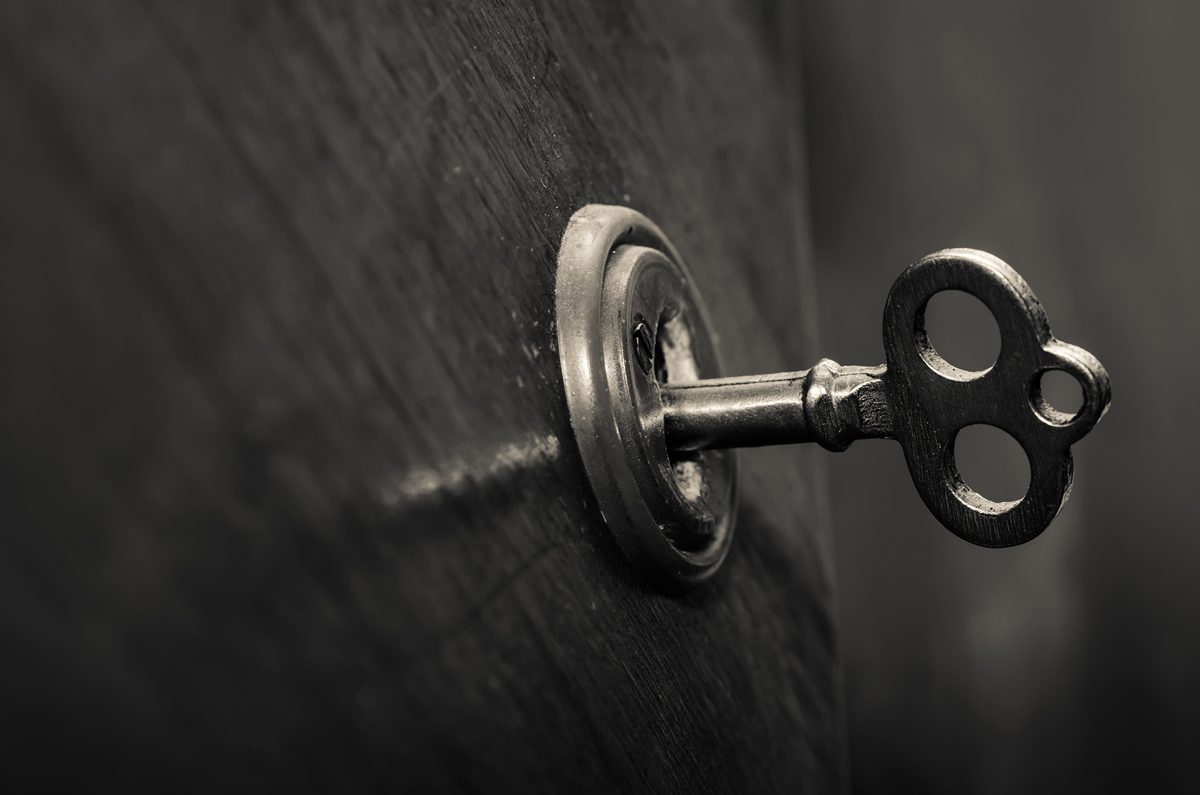 Evidence rooms have often been relegated to the basement of the police department, possibly even an off-site facility, or wherever else they might be out of the way while still containing a reasonable amount of storage space. While there is nothing inherently wrong with that in and of itself, we must consider whether the facility is actually adequate to protect our evidence. A recent evidence room burglary in Vermont reminds us that our evidence is not necessarily secure just because it is housed inside a police facility. As such, we thought it might prove beneficial to discuss various security considerations.

First and foremost, the facility is only as secure as its staff is honest. A dishonest employee can do a lot of damage and, assuming he or she is reasonably intelligent, can hide that damage for a long time! Comprehensive background checks are absolutely essential.

Consider implementing multiple avenues of door security, such as a key AND a fob, or a fob AND a keypad. Restrict access to sensitive areas within the evidence room to only those persons who actually need it. Consider having additional levels of security for guns, money, and drugs, and, if feasible, consider a “two-person” rule for accessing such areas.

Walls should be constructed of materials such as cinder blocks rather than drywall, and all walls should extend from ceiling to floor with no possibility of access over the walls and through a false ceiling. Doors need to be solid, preferably steel, with no glass. Ideally, there will be no doors leading directly to the exterior of the building from the evidence room. Windows, if they cannot be avoided altogether, should be covered to prevent anyone from seeing in, and protected with steel bars to prevent intrusion.

In the event of personnel turn-over, particularly of persons in charge, inventory all keys and all evidence. Let me repeat that. ALL keys and ALL evidence should be fully inventoried before handing over responsibility to someone else. This can be a daunting task for even the smallest of evidence rooms, but it is absolutely essential that the outgoing person knows that everything is accounted for before he or she leaves and that the incoming person knows exactly what they are assuming responsibility for. Many agencies will conduct a full evidence room audit when a new Chief or Sheriff assumes command. Hopefully, your agency is equipped with modern evidence management software that makes short work of the inventory process through bar code scanning technology.

Have rigidly enforced policies in place regarding the sign-ins and the escorting of visitors. Under no circumstances should anyone not permanently assigned to the evidence room be given full access. If possible, avoid having visitors enter the evidence room at all by transferring evidence through an interior pass-through window or counter that is capable of being locked down when not in use.

Security cameras should obviously cover all sensitive areas within the evidence room, as well as all access doors and temporary storage lockers. If evidence drop lockers are of the pass-through variety, consider placing cameras on both sides. Personally, I don’t like the idea of cameras covering personal workspace areas, but that is a decision for each individual agency. Any security camera software should be controlled by someone outside the evidence room.

Many evidence rooms, particularly off-site locations that are not staffed around the clock, are protected by elaborate alarm systems. Whether or not an evidence room fully contained within a secure police facility needs an alarm system is debatable, but from my perspective, you can never have too much security.

Obviously, we could go on and on discussing evidence room physical security measures but, in reality, each individual evidence room has its own characteristics that will require examination and evaluation. We hope all law enforcement professionals recognize the unique challenges involved with securing physical evidence from both internal and external theft.