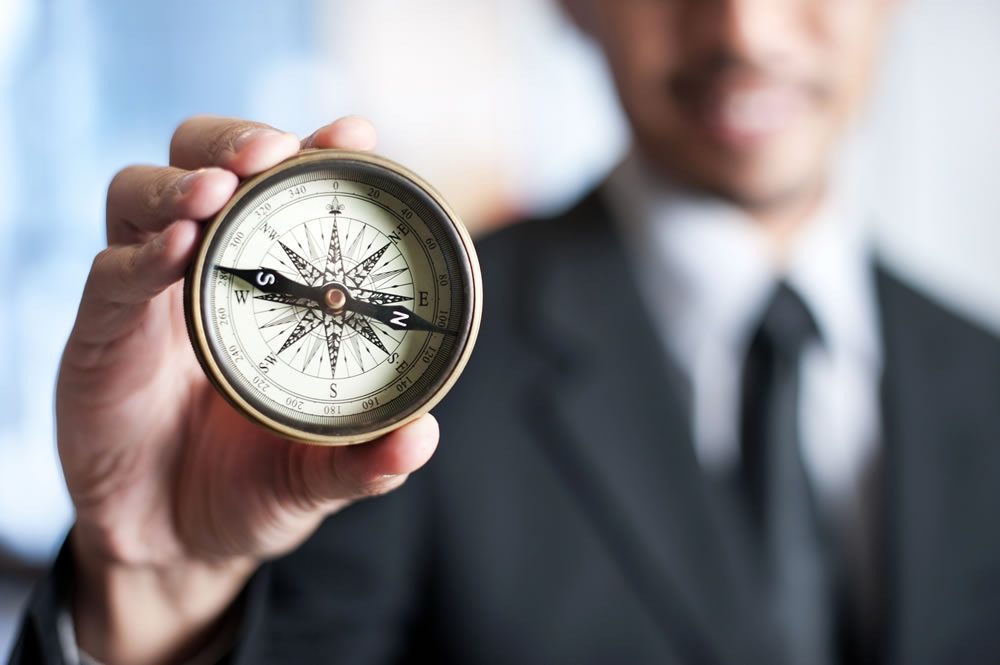 Our integrity matters. It matters in everything we do. From contacts with homeless youth, to testimony that corroborates a violent crime, it all matters. Our name is attached, and we should not ever give it away. Putting this into practice is an easy thing to do, with the right mindset and willpower in hand. But there are significant moments that arise in anyone’s career that can test those parts of you. It can be a moment of your own creation, or it can be something you inherited. Taking the easy way out can be ever so tempting, and trying to find a way to minimize the impact on yourself is human nature. Giving in to this will only cause you to be the latest story of a person who traded their name, and their integrity for that easy way out.

A recent story about an evidence room that sustained a structural problem in the recent past came to light in a terrible way. The administration of the agency in charge of that evidence room failed to report the problem to anyone. Not to their municipal government, not to their prosecutor, not to their State counterparts, no one. And the fallout from not reporting this has been captured in careers lost, or forced out, a new person placed in the job, charged with the duties of recovering what we have previously referred to as “the blob,” but more importantly, the community has been left with a feeling that their law enforcement agency has less integrity than the criminals they protect the community from. When the story finally broke, years after the incident in question, it was finally determined that the incident itself had very little to do with the destruction of evidence, and that the initial report of destroyed evidence was a far cry from the actual amount of cases and pieces of evidence affected by the issue.

Frankly, it’s unacceptable. It’s not ok that any evidence was affected by a person or persons in a way that the integrity of an entire agency is called into question. It’s not ok that some people felt it was ok to act in a way that that calls into question the entire agency, and gives a platform for wanton conversation about law enforcement in the United States. But it has happened and now this agency, like others have in the past, must fix the mess and find a way to recover.

This incident has reminded us about the “Blob” and why we felt it was important to discuss how to re-start and “stop the bleeding” in a troubled evidence room. From our perspective, this is the worst possible scenario you can find yourself in, and having the basis of a plan to contend with it means that smaller scale problems in an evidence room are just that easier to attain. You must to establish a few elements first:

All these elements have been discussed in detail in previous articles. We believe in our explanations and stand behind what we presented. However, there was one thing we failed to mention, or at least, did not say directly through all that we discussed.

This job, more so than anything, comes down to integrity. That integrity must start with the individual. It can’t be created. It can’t be taught. It can’t be synthesized. It should have existed long before that person arrived at your door, ready to go to work. If the people handling virtually every case your agency produces can’t be trusted by you, how long will it be before the local criminal justice system stops trusting your agency? Will it take a large media outcry to sink in? Even if that officer is your best friend, and has saved you countless times on the street, your integrity, in holding them accountable, should never waiver. And in the case of natural or man-made disaster, there is no shame in coming forward and saying that evidence was compromised due to unforeseen circumstances. Maybe the issue affects 400 cases. So be it, criminals are more habit-based than we give them credit for, and they’ll screw up again, and your agency will be there to catch them, again. When the problem presents itself, that is the time to rise to the occasion and address it, head on, shoulders back, chest out. We can’t afford to cover for our buddies, or help a prosecutor get their conviction rate up, or “hold up” a tradition of our agency closing cases, if the evidence has been compromised.

It’s a shame to see this incident play out, because we’ve seen it before, and just when we think it’s not possible anymore, another story comes to our attention.

Integrity of our evidence and our evidence room exist because our integrity remains unshaken. Even if something, or someone in our agency has fallen, that’s no reason to allow it to continue, no matter the circumstance. Standing up and saying something is wrong immediately is the right call, and remaining silent only adds to the negative preconceptions that some citizens hold. True, you can’t change them all, and that’s not even your concern. But not giving them a reason to continue is your concern. It’s your name that is attached in bold, and in triple underline is your agency’s name. Trade neither. And in the case, that it’s your best friend, from academy, and you’ve had two assignments together, and vacations, and countless family dinners, and so on, just because you did the right thing in announcing their bad behavior, doesn’t mean you can’t still be friends. Larry Jetmore said just as much, they are always your friends, and that doesn’t change after the job.

Thanks for reading, and be safe out there!