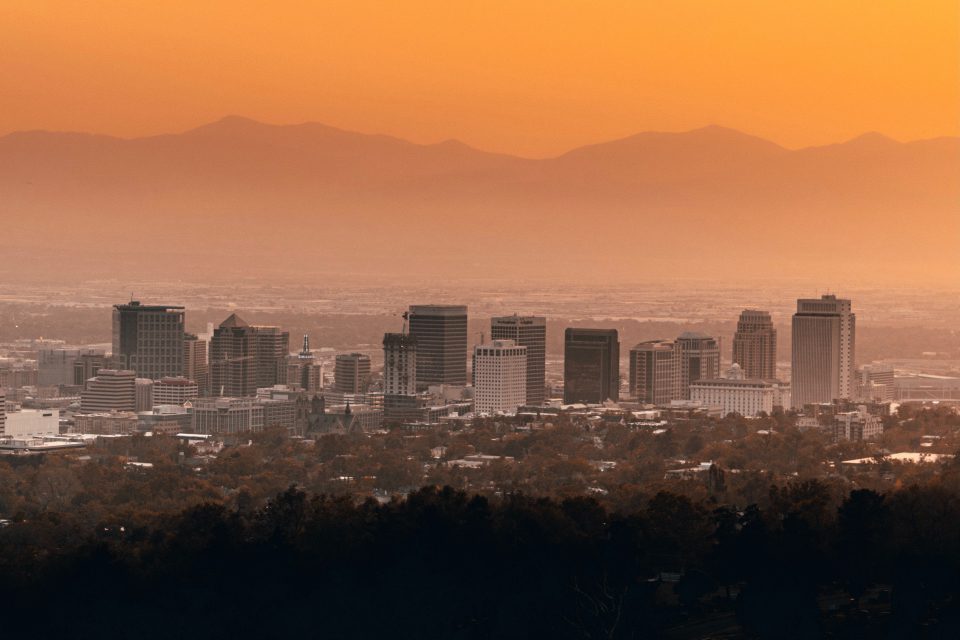 The Government Records Access and Management Act (GRAMA) is a public records access law that was initially enacted in 1992. As stated in the law, Utah’s GRAMA was enacted for the purpose of ensuring that citizens of the state had the means to access information concerning the conduct and operations of public business and government agencies within said state. To this point, the law establishes the specific public records that citizens within the state of Utah are permitted to access, inspect, and copy, as well as the steps and measures that public bodies and government agencies must implement to provide said residents with access to their public records.

Utah’s Government Records Access and Management Act defines a public record as “a book, letter, document, paper, map, plan, photograph, film, card, tape, recording, electronic data, or other documentary material regardless of physical form or characteristics: (i) that is prepared, owned, received, or retained by a governmental entity or political subdivision; and (ii) where all of the information in the original is reproducible by photocopy or other mechanical or electronic means.” Alternatively, the law defines a government entity as “every office, agency, board, bureau, committee, department, advisory board, or commission of an entity listed in Subsection (11)(a) that is funded or established by the government to carry out the public’s business.”

What are the rights of Utah citizens under the law?

The provisions of the Utah Government Records Access and Management Act provide citizens of the state, as well as non-residents, with the following rights as pertains to the accessibility of public records and government information:

On the other end of the spectrum, Utah’s Government Records Access and Management Act designates a wide range of public records and government-related information that are considered to be exempt from disclosure to members of the public. For instance, government entities are forbidden from disclosing the personal information of their employees to a requestor. To this end, some additional exemptions include:

How can government entities comply with the law?

One tool that government entities within the state of Utah can use to comply with the GRAMA is automatic redaction software. To illustrate this point further, certain public records will contain both publicly available and exempt information under the law, due to the intrinsic nature of public records. In such cases, a government entity within Utah could use an automatic redaction software program to redact certain categories of information from their public records prior to disclosing them to a requestor, such as telephone numbers, postal addresses, and social security numbers, among a host of others. In this way, they can maintain compliance with the law, while also protecting the personal information and privacy of individuals that may be associated with certain public records.

The provisions set forth in the Utah Government Records Access and Management Act (GRAMA) provide both residents and non-residents of the state with the means necessary to stay informed about the operations and conduct of the various government entities that serve citizens in the state’s multitude of jurisdictions. While there are certain public records that are exempt from disclosure, as is the case with any law that grants U.S. citizens the right to access public records and information, the records that Utah residents can access under the law enable them to gain some modicum of transparency and accountability from their elected officials.