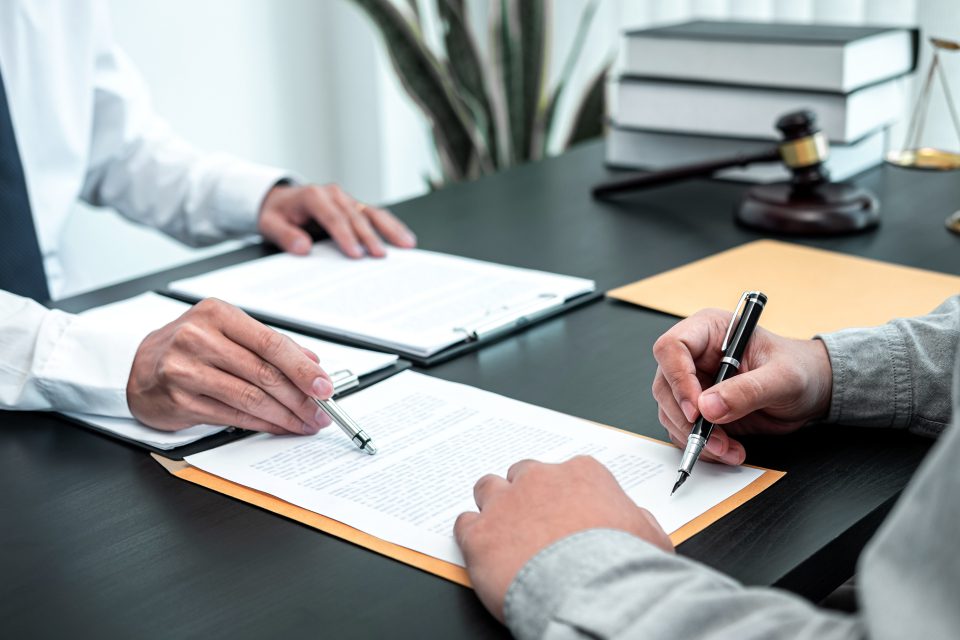 Due to the public ways in which information is currently being shared on the internet and through social media platforms, it is imperative that sensitive and private data is kept out of the public domain. From traffic lights to police body cameras to surveillance footage, images and videos of the public are constantly being captured and in turn, stored. If this information is released without proper authorization there are many resulting legal consequences. More importantly, this leak of information threatens the safety and livelihood of all involved. As such, these forms of media must be redacted first before being released to the public.

Redact is defined as the removal or obscuring of sensitive information prior to publication or release. To take it a step further, a redacted piece of media will leave absolutely no trace of the public information that was present before the process. Theoretically speaking, any form of media that stands to be released to the public could require some form of redaction at some point. Whether they be medical records, legal documents, or education materials, anything that is released to the public must first be redacted to prevent further issues.

What is the history of the term “Redacted”?

For many people around the country, the Robert Meuller report on the investigation into Russian interference in the 2016 presidential election may be the first time they heard the term redacted at all. According to the Wall Street Journal, Merriam-Webster’s online dictionary saw a 90-fold spike in searches of the term in the subsequent months after the investigation’s release. In the context of the Meuller report, the personal information of various individuals associated with the 2016 presidential election had to be redacted before his findings could be released to the public. However, the use of the word redacted has evolved through the centuries across multiple languages.

The modern English word redacted can be traced back to the Latin word “redigere”, which roughly translates to collect, reduce, or arrange. The past participle of this verb, “redactus”, came into English in the 15 century as the word “redact”, which originally meant to organize writing or ideas into a cohesive form. In the 18th century, Thomas Jefferson wrote a letter to his wife Abigail from Paris, informing her that the newspaper Journal de Paris has resumed its publication after the arrest of its editor. Jefferson used the term in the French context, in which the term refers to the work of a “redacteur” or editor. In contemporary times, major political reports and findings such as the 1988 Iran Contra hearings have come to define redacted as a new word that has replaced the word censored.

What specific kinds of information need to be redacted before being released to the public?

There are a myriad of circumstances in which documents should first be redacted to remove sensitive information before being shared online. For instance, Federal Rule of Civil Procedure 5-2 restricts the filing of certain personal data to:

Can I redact any form of media?

While redaction has historically referred to the censoring of private information in the context of legal documents, redaction software is now available that will obscure the faces and personal information contained in images, audio recordings, videos, and pdfs. For example, the personal details that are shared during an urgent 911 call can be bleeped so that the call can be shared with the media. Alternatively, video redaction software allows the license plates on moving cars to be blurred or pixelated out of the frame, providing the public with yet another means to safeguard their personal information. Moreover, we now have the ability to automatically redact media in a matter of minutes, greatly reducing both time and applicable costs.

These software options make the use of groundbreaking artificial intelligence to automatically detect the unique identifiers that may appear in a particular form of media. For instance, you may decide that you want to remove all of the faces from security footage displaying a robbery before airing the clip on the news. While this would have been a long, painstaking, and tedious process before the development of automatic detection, this feature allows the user to simply click a button and censor a great deal of information. Furthermore, manual detection is still a feature that is available in the automatic detection was not able to catch everything. Additionally, features such as bulk redaction and email redaction provide consumers with yet another way to redact enormous amounts of information that would be simply too grandiose of a project to complete otherwise. Here at CaseGuard, we strive daily to meet the ever-changing need for redaction services by providing clients with the software they need to get the job done in the most effective way possible.

How to Use the Watcher Feature in CaseGuard Studio

The Watcher feature within CaseGuard Studio is a tool that enables users of the software to automatically redact image, video, audio, pdf, and email files.