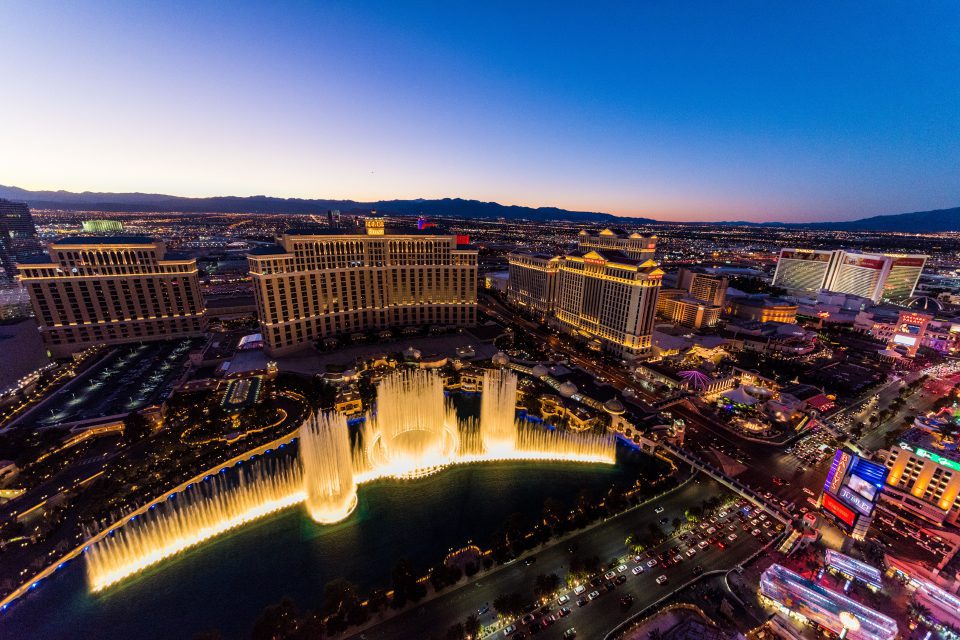 The Nevada Open Records Act refers to a series of laws that are designed to provide residents of the state with the right to access certain public records and government information. With the first law being passed in 1911, the definition of what constitutes a public record has gradually changed over the years, as well as the scope and application of the law. With this being said, the Nevada Open Records Act establishes the legal and administrative guidelines that a resident within the state must follow when looking to access, inspect, or copy the public records of a state government agency or other related institution. Moreover, the law also lays out the punishments that state and local government agencies stand to face should they fail to maintain compliance.

Under the Nevada Open Records Act, official state records are defined as “papers, unpublished books, maps, and photographs Information stored on magnetic tape or computer, laser or optical disc; materials that are capable of being read by a machine, including, without limitation, microforms and audio and visual materials; and materials that are made or received by a state agency and preserved by that agency or its successor as evidence of the organization, operation, policy or any other activity of that agency or because of the information contained in the material.” Conversely, the law defines a government entity as “an institution, board, commission, bureau, council, department, division, authority or other unit of government of this State, including, without limitation, an agency of the Executive Department, or of a political subdivision of this State.”

What are the duties of government entities under the law?

The Nevada Open Records Act mandates that government entities within the state take the following actions and measures to ensure that the public records of such entities are open and accessible to members of the general public:

When can a government entity deny access to its public records?

While the provisions of the Nevada Open Records Act do not provide the state attorney general or the State Department of Law with the authority to impose punishments against government entities that fail to comply with the law, aggrieved parties can still look to the state court system for recompense. More specifically, government entities that are found to have violated the law are subject to a monetary penalty of up to $1,000. What’s more, repeated violations of the law can result in monetary penalties of $5,000 and $10,000 respectively, as well as any other legal remedies that may also be available.

When a citizen within the state of Nevada is looking to obtain further information about the operations of a government entity within their local jurisdiction, the Nevada Open Records Act provides them with the means to do so. In conjunction with the requirements that government entities must adhere to in order to maintain compliance with the law, Nevada residents can rest assured that their public records access records cannot be unjustly denied, without consequence or repercussions. In this way, said residents have a mechanism to express their political power in the manner that they see fit.