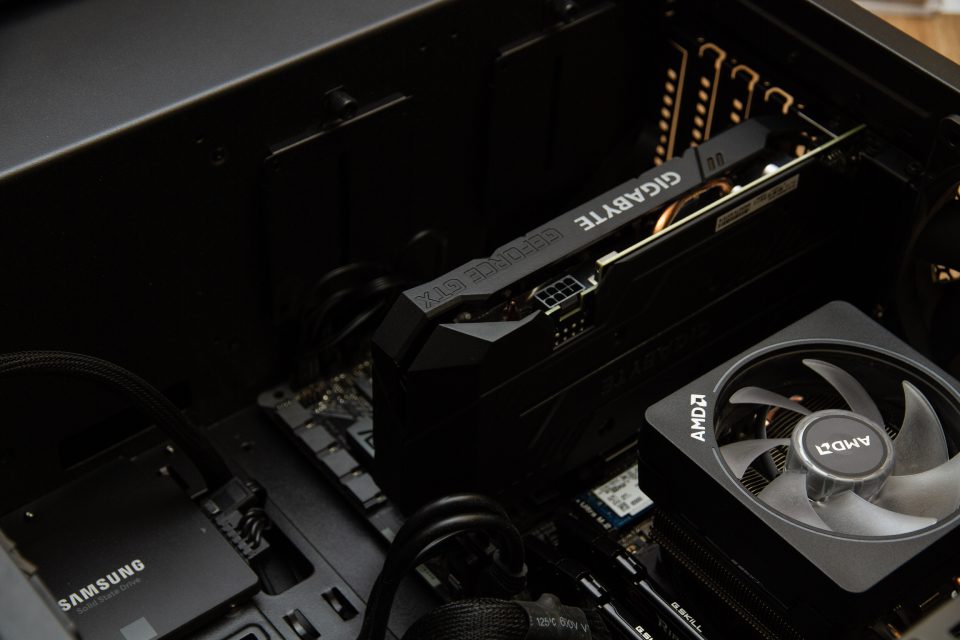 While the technology of computers has enabled consumers to communicate with people from around the world in the blink of an eye, all internet users will eventually face a situation in which they will have to deal with data or file corruption. In such circumstances, a particular video, image, or PDF file will essentially be rendered unusable or unreadable, causing a great level of stress and frustration to the individual that was looking to send or receive the said file. However, while file and data corruption are extremely common occurrences, many people may be unaware of the root causes that can lead to such corruption. As is the case with any other complex issue or problem, file and data corruption can result from a number of different factors, ranging from hard drive issues to technical problems.

Physical hardware issues are one of the primary factors that can result in data and file corruption. While hard drives, motherboards, central processing units or CPUs, and computer storage data allow computers to function in an effective and efficient manner, these components can break down from wear and tear in the same way that any other physical tool would. To this point, when a hard drive within a computer system crashes, the data that was held within the said computer can become corrupted. Alternatively, a failing motherboard within a computer can also cause data and file corruption within the system.

Another factor that can result in file and data corruption within a particular computer system are power issues. To illustrate this point further, some users will shut down their computers by taking the plug out of the electrical outlet. While such practices may seem to be harmless on a surface level, they go against the electrical designs of the vast majority of computer systems. As such, shutting down a computer suddenly can also lead to file and data corruption, as the various files within the computer that were open when the shutdown occurred may not have been properly closed within the hard drive on the computer.

As cybercrime can result in a number of adverse effects and consequences for online users, ranging from identity theft to financial loss, such actions can also cause files and data within a computer to become corrupted. With this being said, many cybercriminals will use malware infections in an attempt to retrieve various forms of personal information from online users, whether this is in the form of social security numbers, debit and credit card numbers, or email addresses login credentials, among a host of others. In the process of trying to steal personal information from consumers, the files and data within the computers said consumers use can become corrupted.

Bad program exits are another major factor that can lead to file and data corruption. As users will undoubtedly have a number of programs open when using their respective computers, failing to shut these programs down correctly can result in file correction. For example, a user may be using multiple programs within their computer when a power outage occurs due to inclement weather within the community they reside in. As the user in question did not have time to properly close the various programs they were using on their computer when the power outage occurred, the said user could find that the files within their computer were corrupted as a result.

A final root cause of file and data corruption is failed software. Generally speaking, software failure is defined as the inability of a computer program to continue processing due to erroneous logic. This failure is typically caused by incorrect file system recovery within a particular computer, but also can occur as a result of resource conflicts between the operating and file systems within a computer. Irrespective of how a software program fails, such failures can lead to data and file corruption, as any work that a user when doing within the software program that failed will effectively be damaged. Despite the difficulties that online users may face when having their files or data corrupted, there are remedies available to mitigate the situation.

For example, if an online user’s data or files have become corrupted as a result of hard drive issues, said user can perform a disk check on their hard drive. During this disk check, any bad sectors or issues within the hard drive may be repaired, and the user will then be able to access the files and data that had been corrupted. Conversely, as it pertains to preventative measures, users can also save all of their files via a backup on their hard drive, or to an external hard drive that can be accessed in the event that a computer becomes damaged beyond repair. In this way, online users can ensure that their files and data remain intact, even if the data within their computer becomes corrupted for any rhyme or reason.

How to Protect Your Business Against Cyberterrorism

Cyberterrorism can be roughly defined as the use of the internet for the purposes of conducting violent acts that threaten or result in significant bodily harm.

As big data corporations continue to soak up data sets like a dry sponge to water, privacy activists are re-thinking anonymization. The realization that de-identification can be reversed, proponents of a new cybersecurity model known as differential privacy have come forward. It has become apparent with the advent of big data, machine learning, and data science advances that today necessitates a reconsideration of previous privacy methods.

How Transcription Can Improve Your Business

If you want to expand and find growth for your business, transcription needs to be a part of the plan. Every industry faces the need to understand how to grow and develop. There are many paths to success that can be put forward to follow, including effective marketing, customer engagement, and improved communication from the board room to social media.