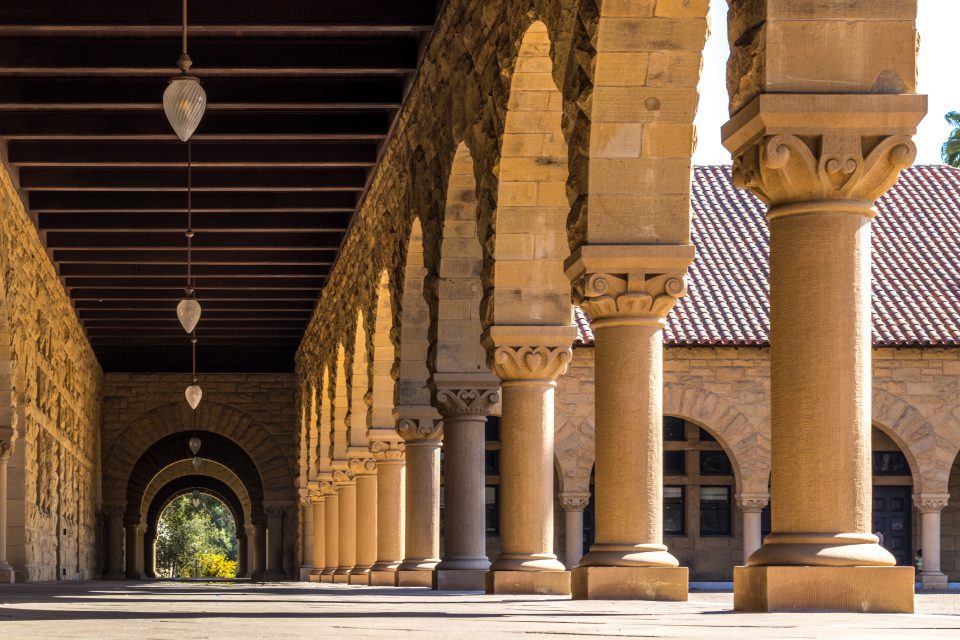 The Privacy Protection Act of 1980 or the PPA for short is a federal law that was passed by the U.S. government in 1980. In a similar vein to the Privacy Act of 1974 and the FISMA 2014 Law, the PPA was passed to protect the privacy of journalists with respect to government censorship. Under the PPA, journalists maintain the right to publish what may be considered by law enforcement to be incriminating information under the First Amendment of the United States Constitution, without government intrusion. To this end, the PPA sets forth the regulations that the federal government must follow when looking to take legal action against a news reporter or journalist, such as conducting a search of a newsroom or journalist’s home.

Prior to the landmark case of Warden v. Hayden, federal agents and law enforcement officers were not permitted to obtain search warrants for the purpose of seizing and collecting “mere evidence” concerning crimes that were committed. On the contrary, the seizure and collection of evidence under the law were limited to instrumentalities, contraband, and fruits or proceeds of crime. However, this all changed with the case of Warden v. Hayden, a case that hinged on a robbery attempt that took place and the subsequent evidence that was used to convict the alleged criminal in a court of law, as well as the ways in which this evidence was obtained.

In Warden v. Hayden, The Supreme Court ruled that the Fourth Amendment of the United States Constitution permitted the government to obtain search warrants to seize mere evidence. This landmark case ruling set the precedent for another landmark case many years later, Zurcher v. Stanford Daily. In the case of Zurcher v. Stanford Daily, the District Attorney’s Office in Santa Clara County was investigating a dispute that had occurred between local police and demonstrators at the Stanford University Hospital in 1971. As a result of this, the Santa Clara DA’s office obtained a search warrant to search the offices of The Stanford Daily, a student-run newspaper at Stanford University.

As The Stanford Daily had covered the events that took place at the Stanford University Hospital and published various pictures depicting the events that took place in a special edition of their newspaper, the Santa Clara DA’s office obtained a search warrant on the premise that the student-run newspaper would have more evidence related to the events in question. However, this search warrant ultimately led to no discovery of evidence, as the officers who searched the offices of The Stanford Daily ultimately found nothing. Alternatively, the Stanford Daily brought a civil suit against the police who searched their premises, on the basis that their Fourth Amendment rights had been violated. The case made it all the way to the Supreme Court, which rejected the newspaper’s claims, setting the stage for the PPA to be passed in 1980.

What are the regulations that law enforcement and government agents must follow under the PPA?

Under the PPA, it is unlawful for a government agent or law enforcement official to “search for or seize” materials from the press under the following circumstances:

When looking to seize evidence from members of the press in such circumstances, federal agents and law enforcement officials are required to obtain a subpoena or use another compulsory process other than a search warrant, subject to certain exceptions. For example, the provisions of the PPA do “not apply to contraband or the fruits of a crime or things otherwise criminally possessed, or property designed or intended for use, or which is or has been used as, the means of committing a criminal offense.” Conversely, the PPA also does not apply in instances in which there is “probable cause to believe that the person possessing such materials has committed or is committing the criminal offense to which the materials relate”.

What’s more, while the PPA was passed largely in the context of physical records and documents, the provisions of the PPA have since been applied to online records, information, and even video game publishers. Theoretically speaking, any individual with computer and internet access could qualify as a publisher under the provisions of the PPA. However, in practice, the United States Court of Appeals for the Six Circuit has ruled that “the incidental seizure of PPA-protected material commingled on a suspect’s computer with evidence of a crime does not give rise to PPA liability”.

Additionally, the PPA also sets forth the guidelines that federal officers and employees must follow when obtaining evidence and executing search warrants. These guidelines include the following:

As the United States of America is one of the few countries around the world that protects the freedom of speech by law, laws such as the Privacy Protection Act of 1980 are needed to bolster such protections. Without the PPA, many groundbreaking news stories involving government corruption and corporate wrongdoing such as NSA contractor Edward Snowden’s information leak and Robert Mueller’s Investigation Into Russian Interference in The 2016 Presidential election would have never been released to the public. As such, the PPA serves as one of the many U.S. laws that work to curtail and decrease government censorship as it pertains to the press and media.